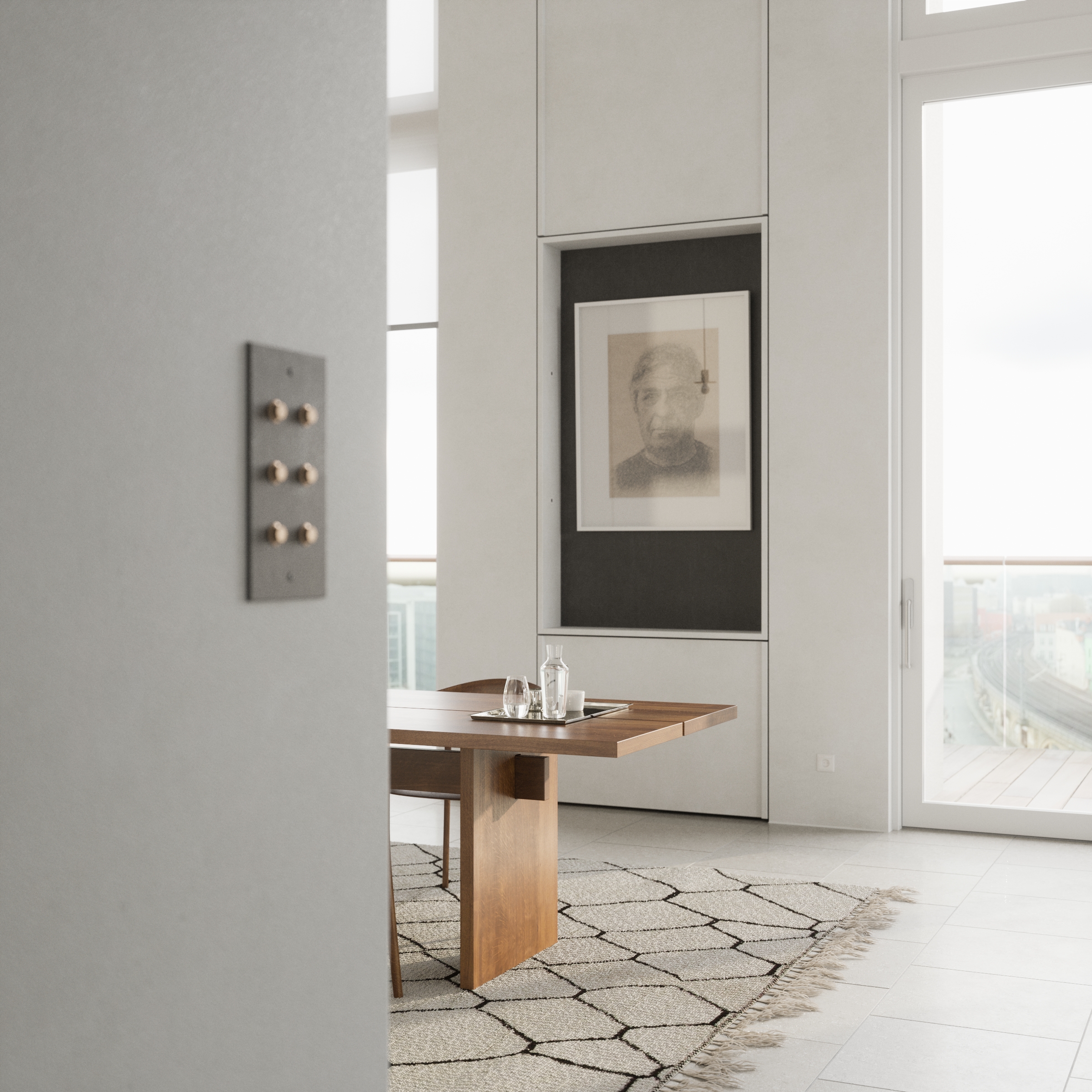 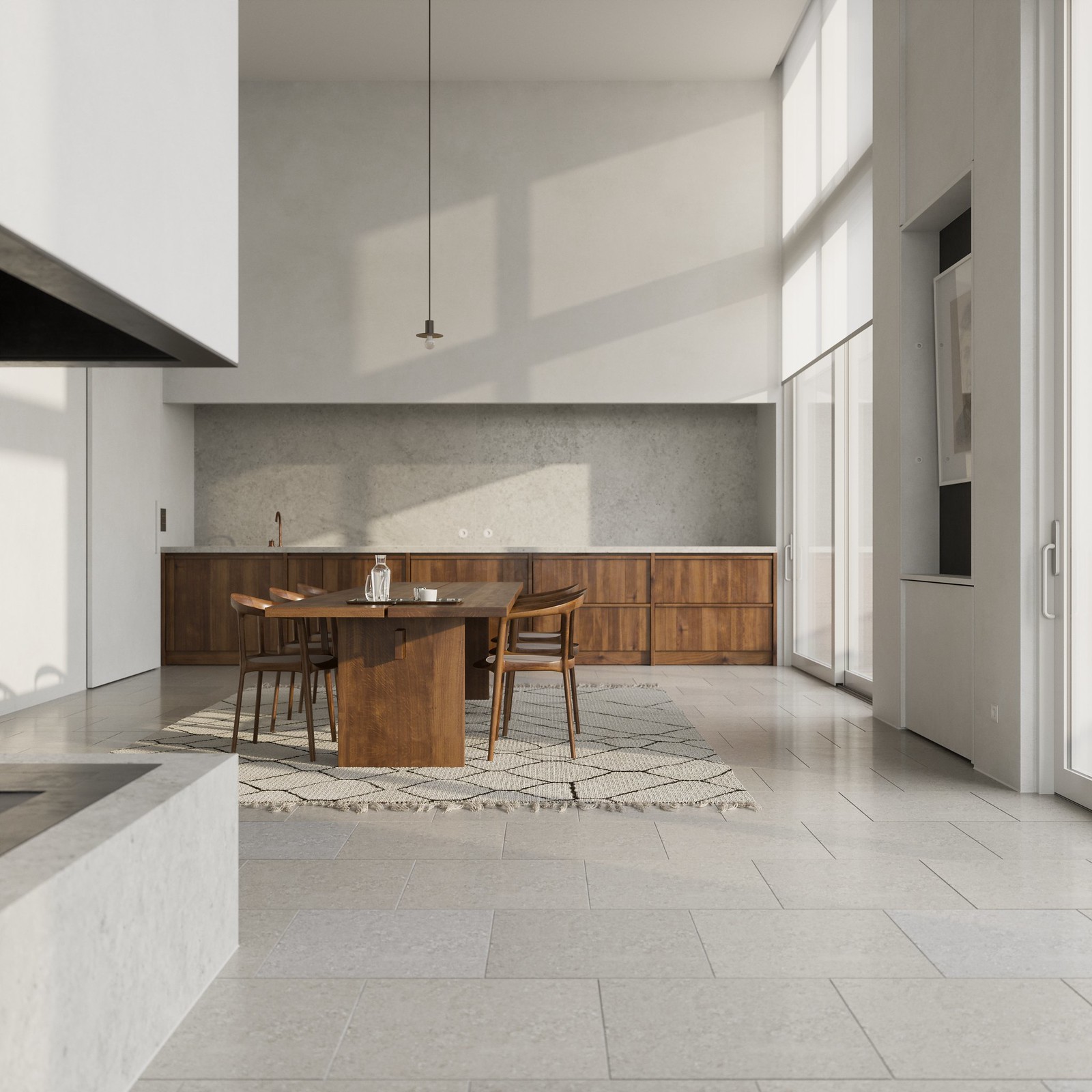 Recently, I was given the chance to try out FStorm, a GPU-only renderer being developed by Andrey Kozlov. I’d been intrigued by FStorm since seeing the work of Johannes Lindqvist and Daniel Reuterswärd, two of my favorite Archviz artists, who use it as their main renderer. After a few weeks of experimenting, I wanted to report some initial thoughts.

FStorm has a decent scene converter for Octane, V-Ray and Corona files, so my first step was to convert two V-Ray scenes, which turned out relatively nice with just a few manual tweaks (mainly for SSS materials): 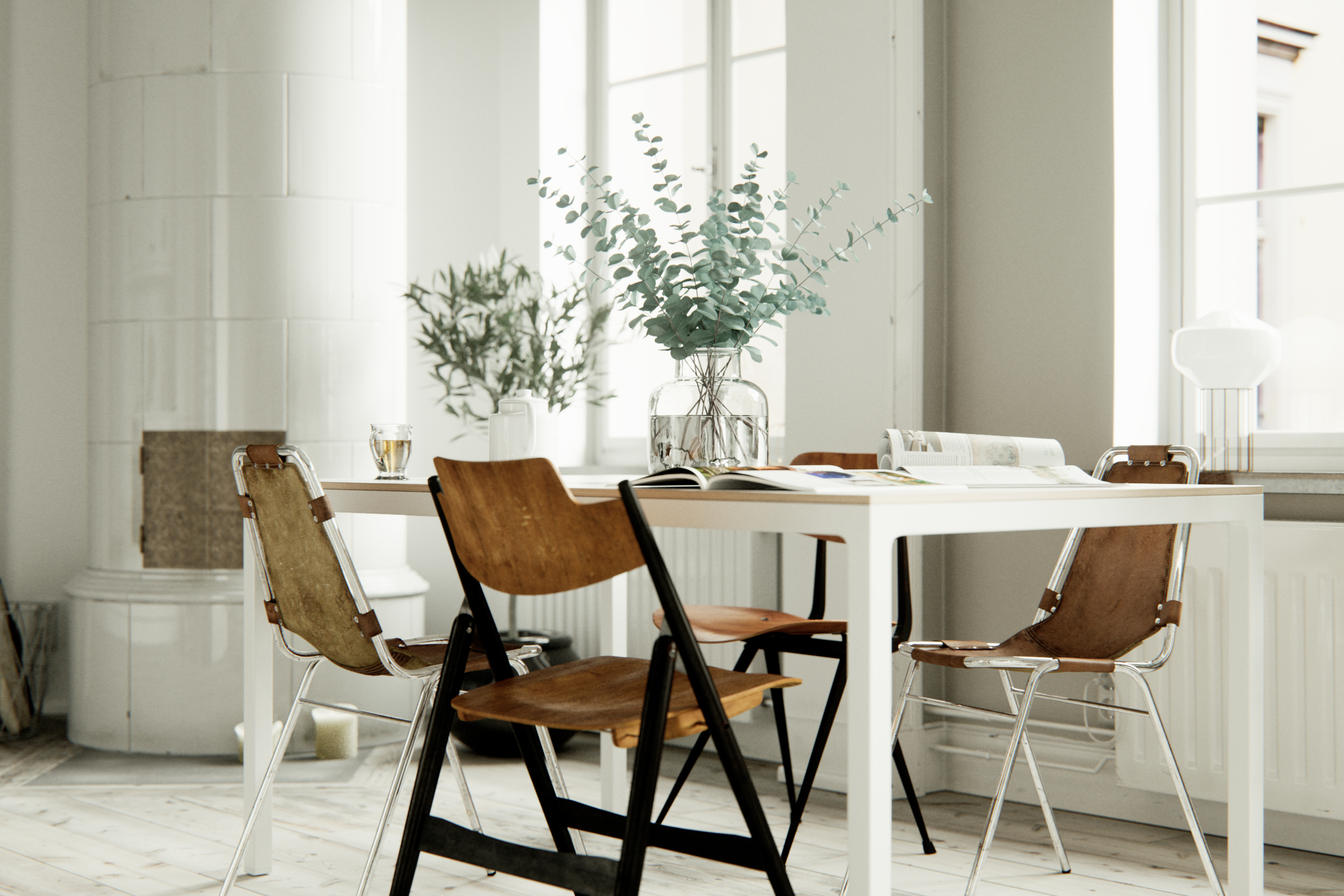 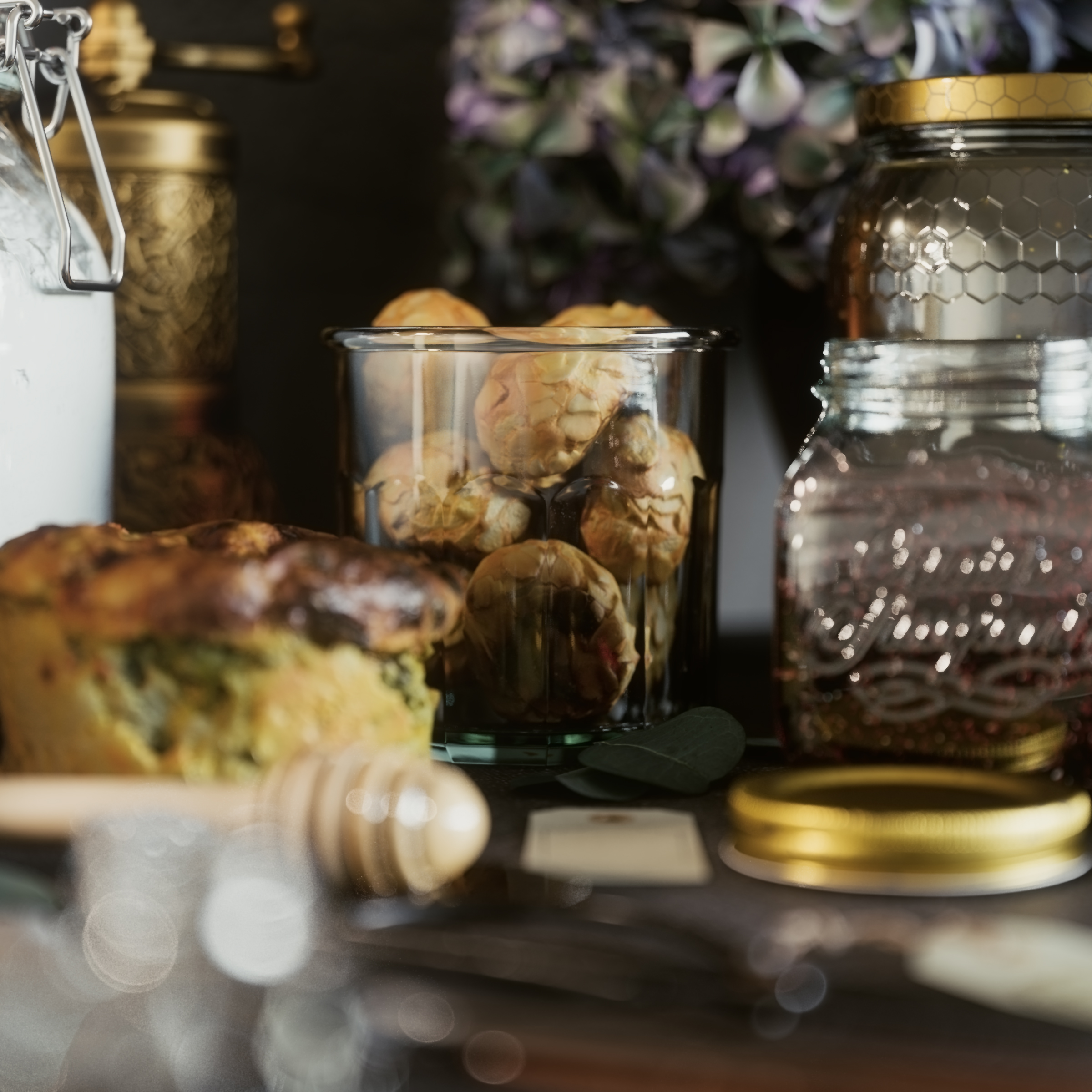 But I also wanted to build an FStorm scene from scratch in order to explore the material workflow. For this, I picked a relatively simple setting: A minimalist interior by Hans Verstuyft Architects in a David Chipperfield tower in Antwerp. All the images below were tone-mapped in the FStorm real-time frame buffer and saved as .jpg, with no further post-production. Scroll down for a summary of my thoughts regarding FStorm. 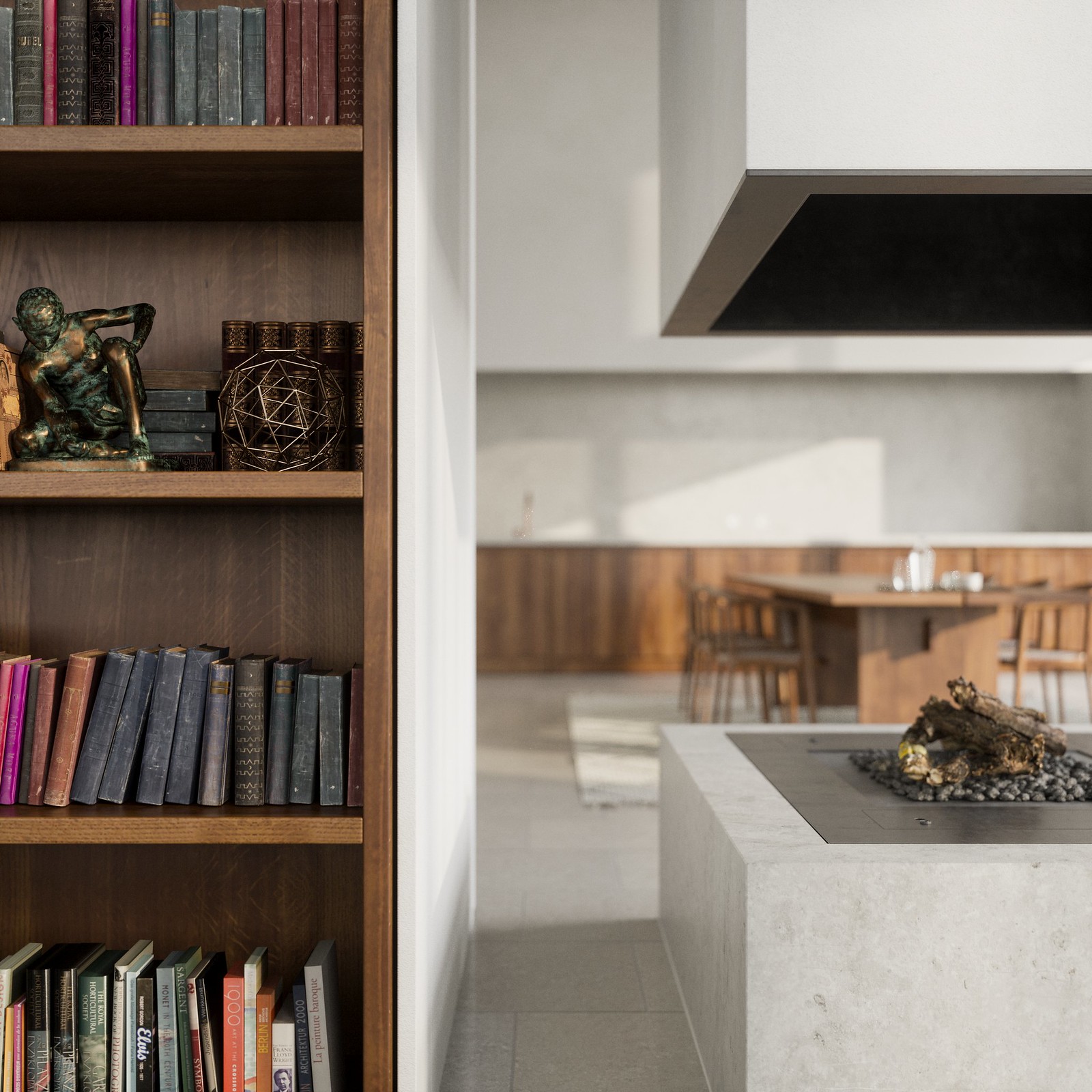 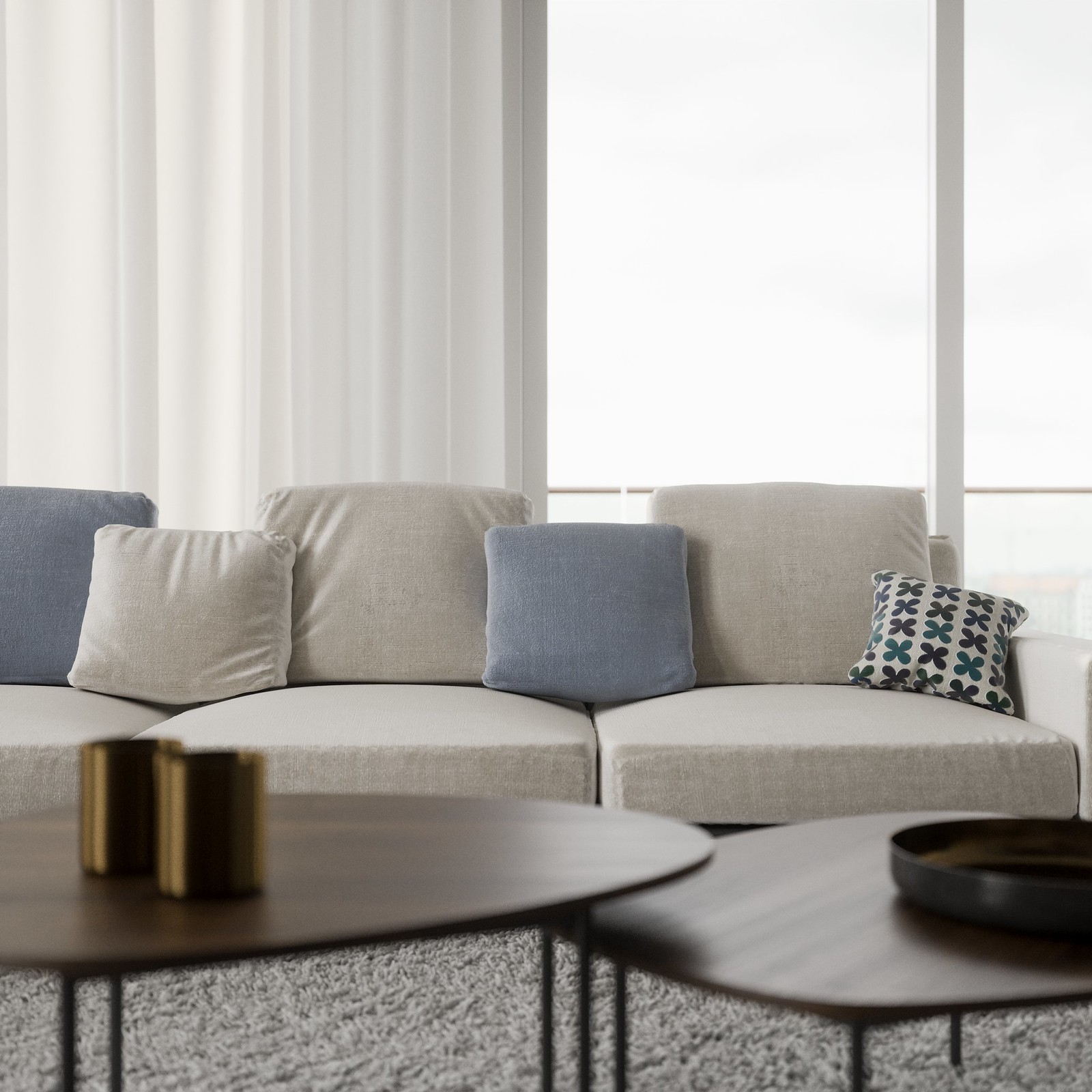 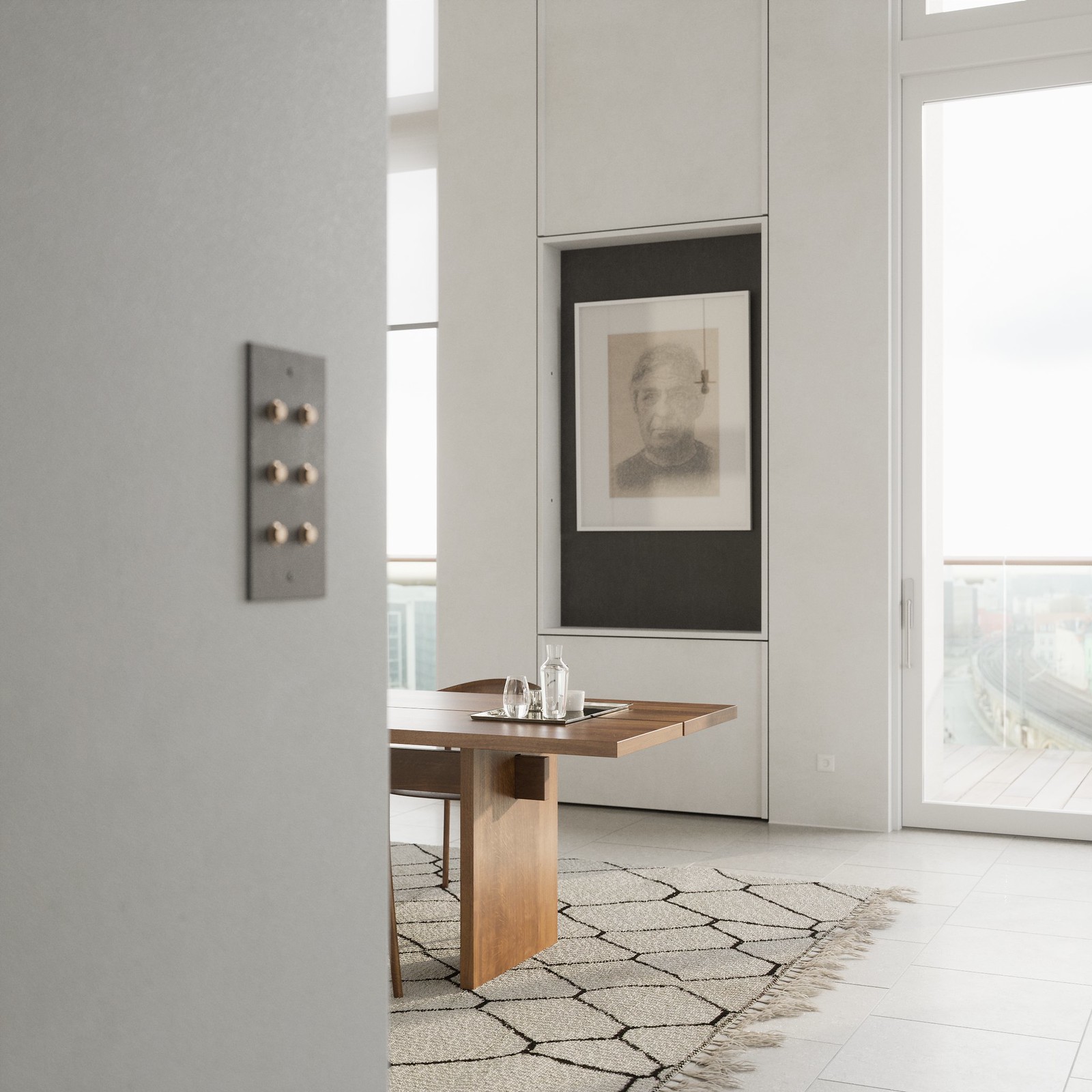 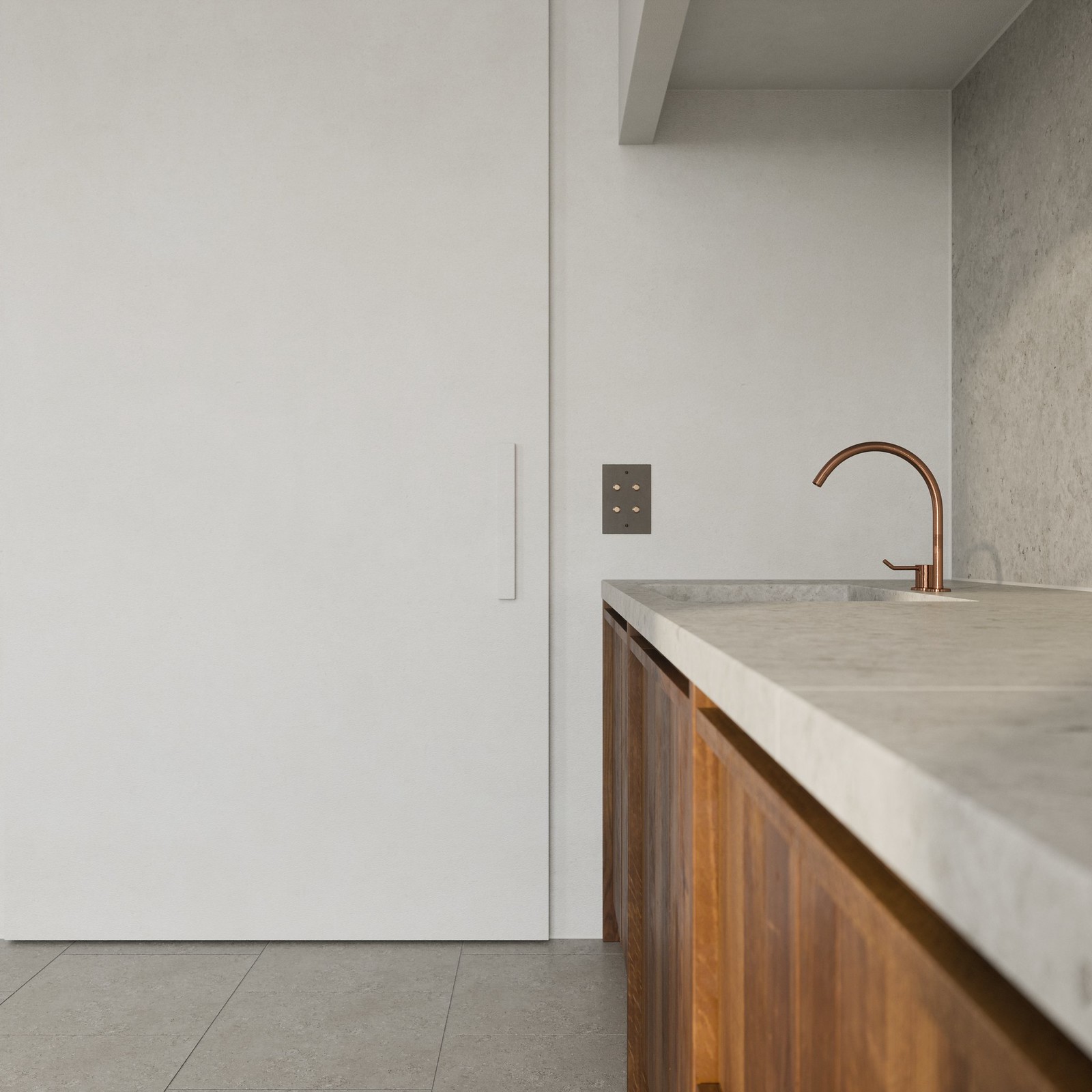 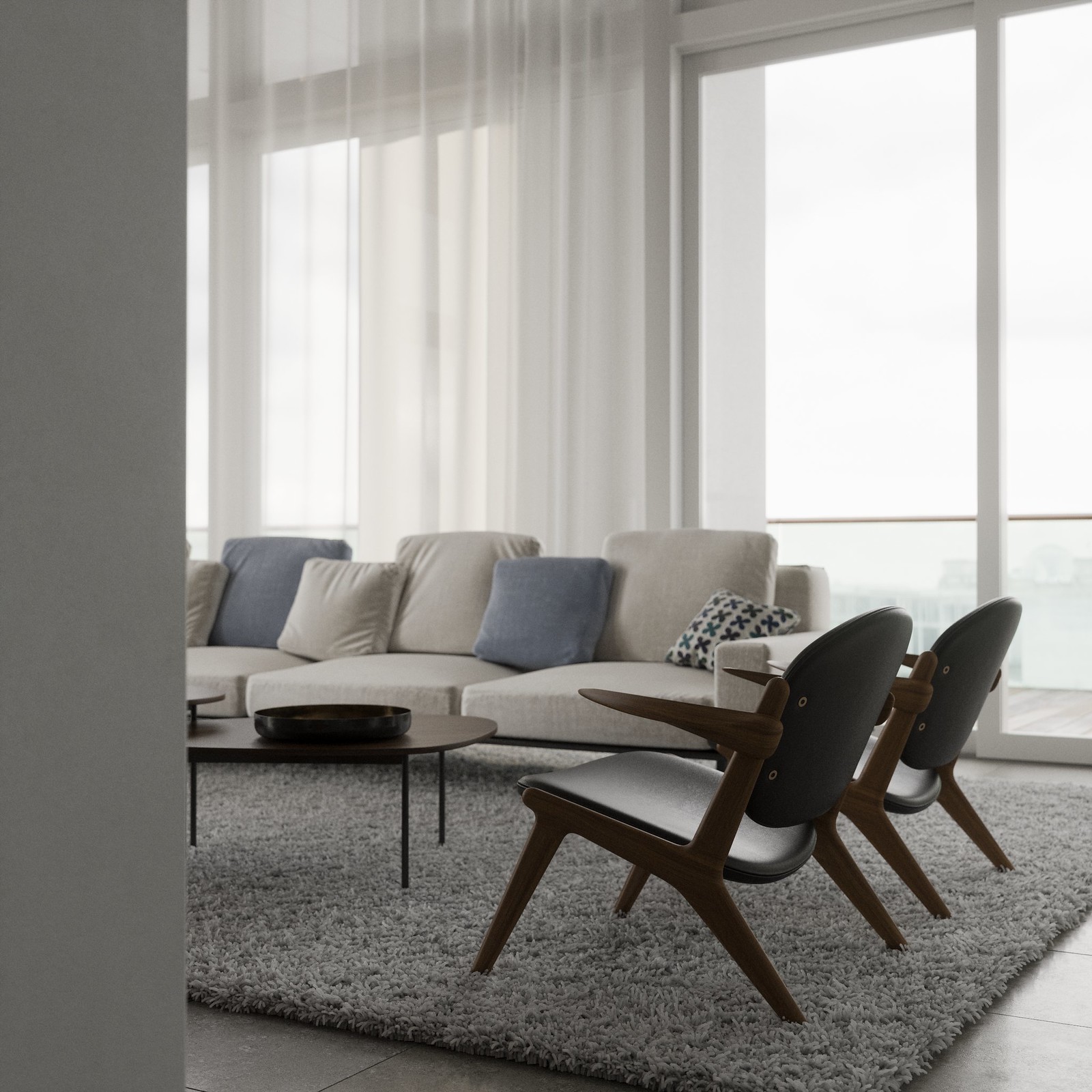 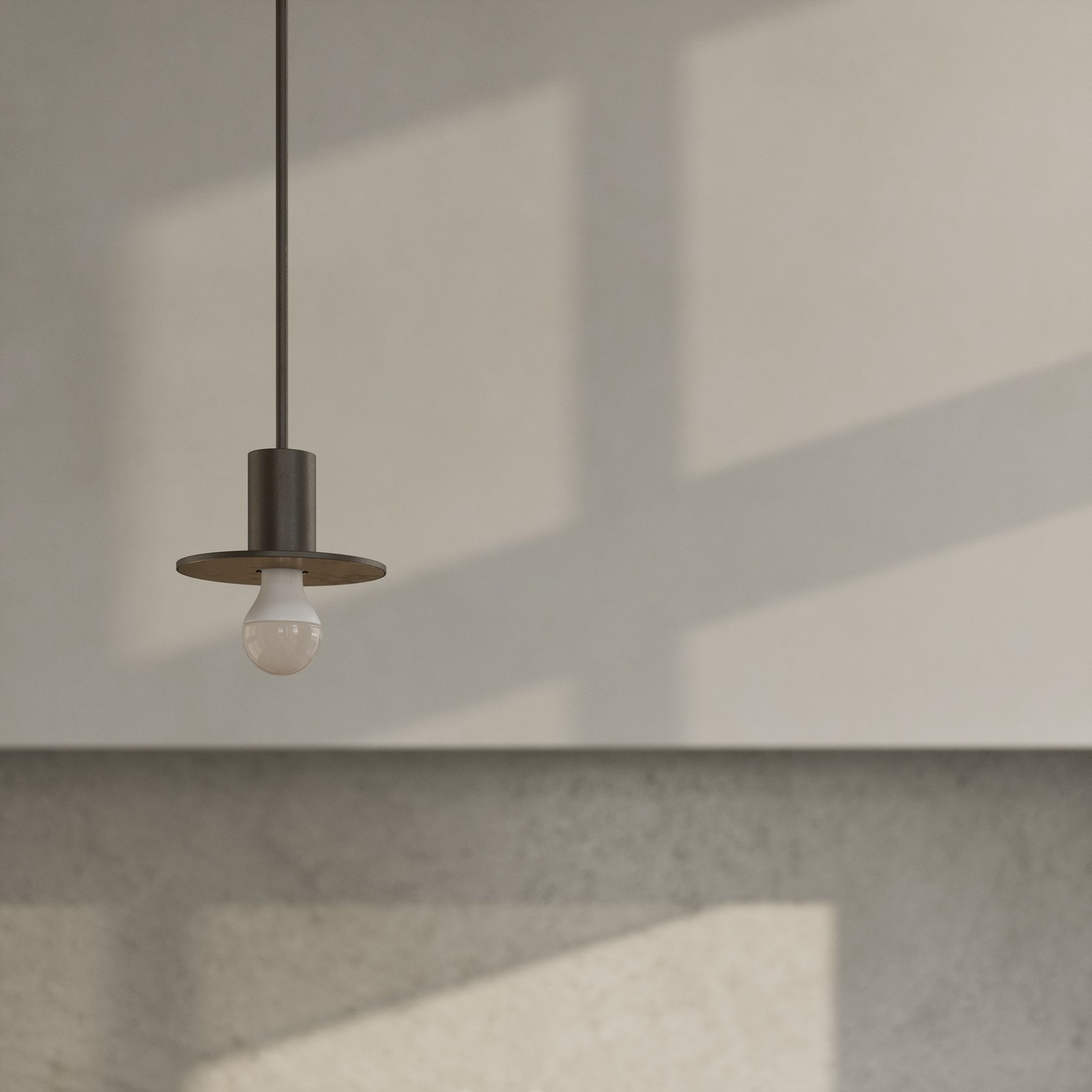 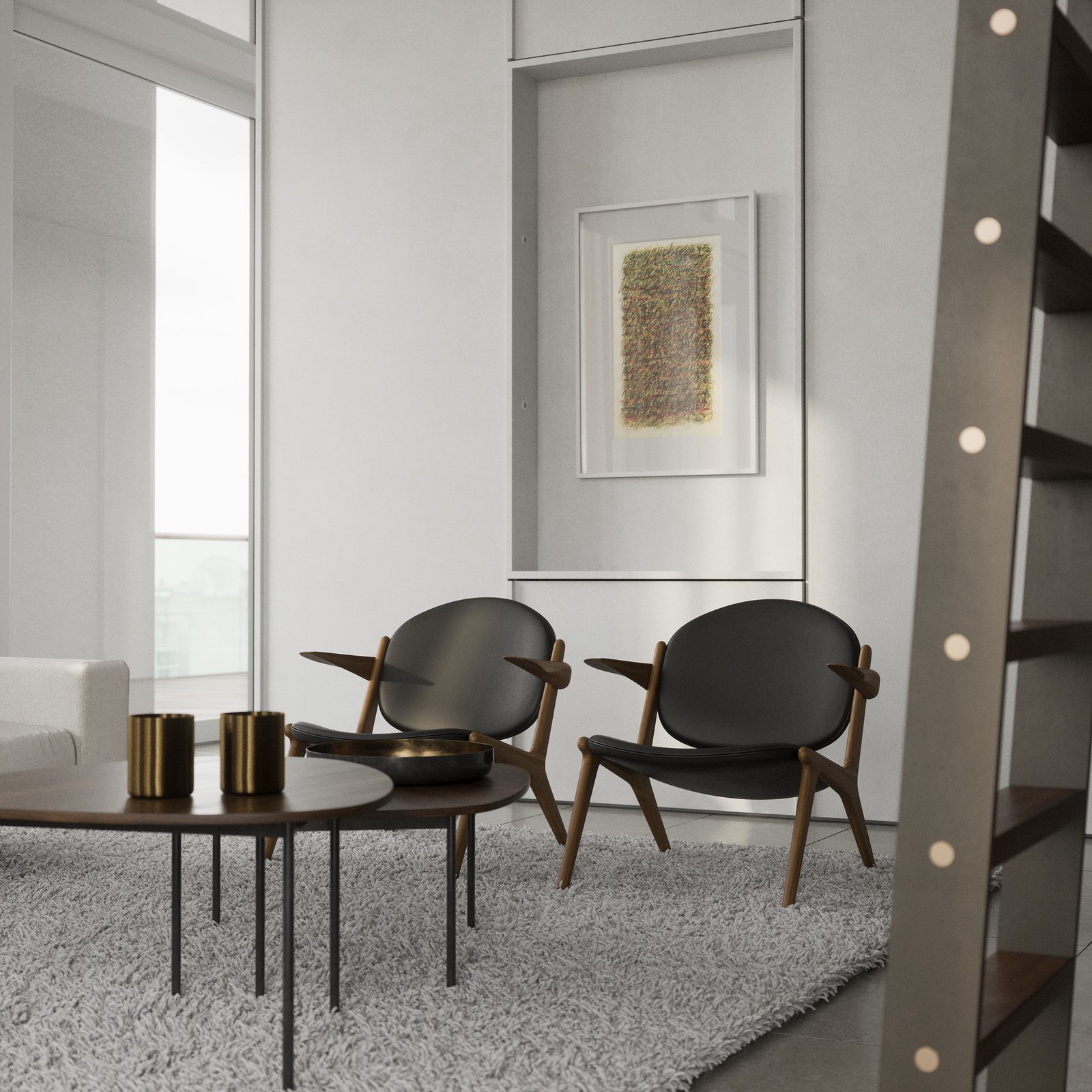 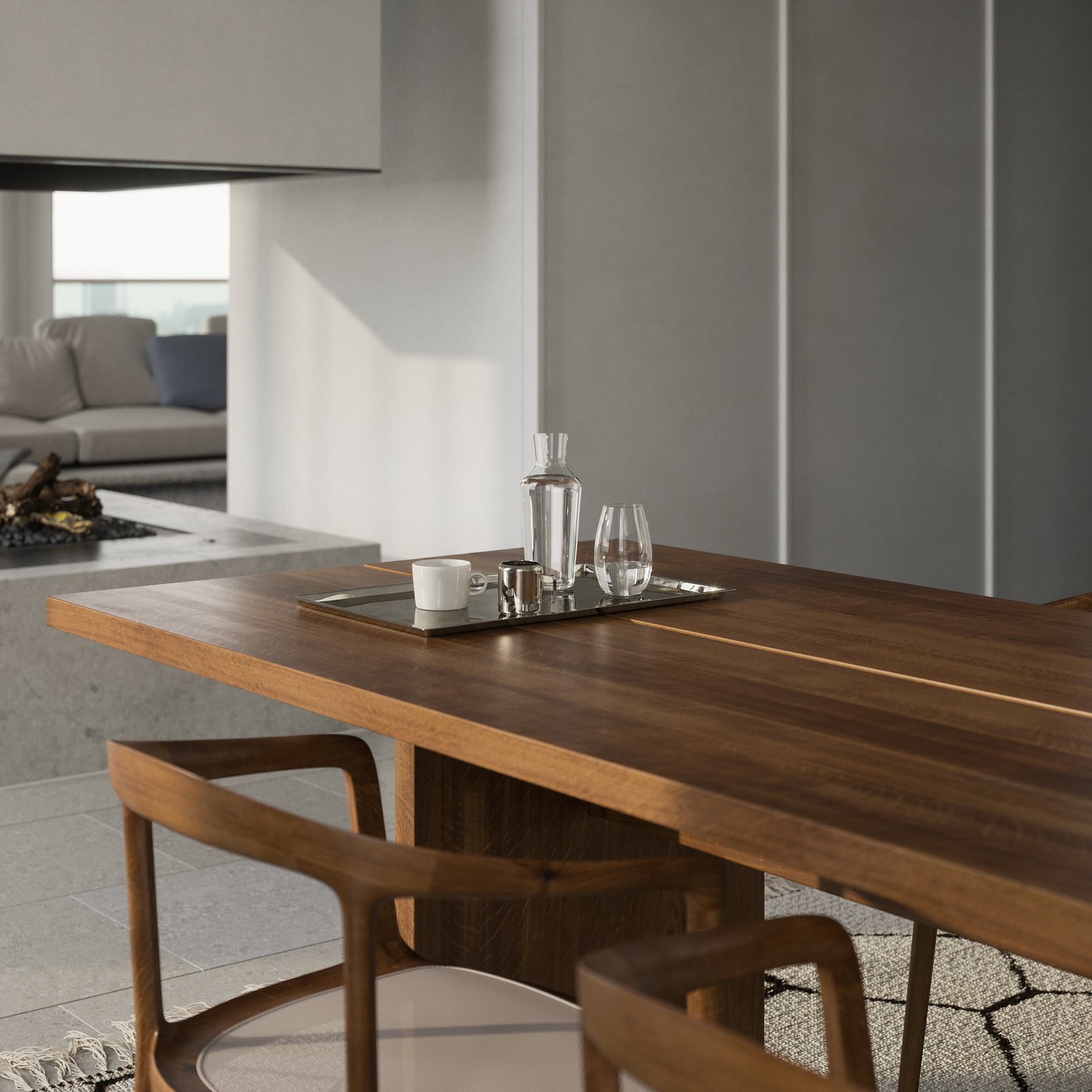 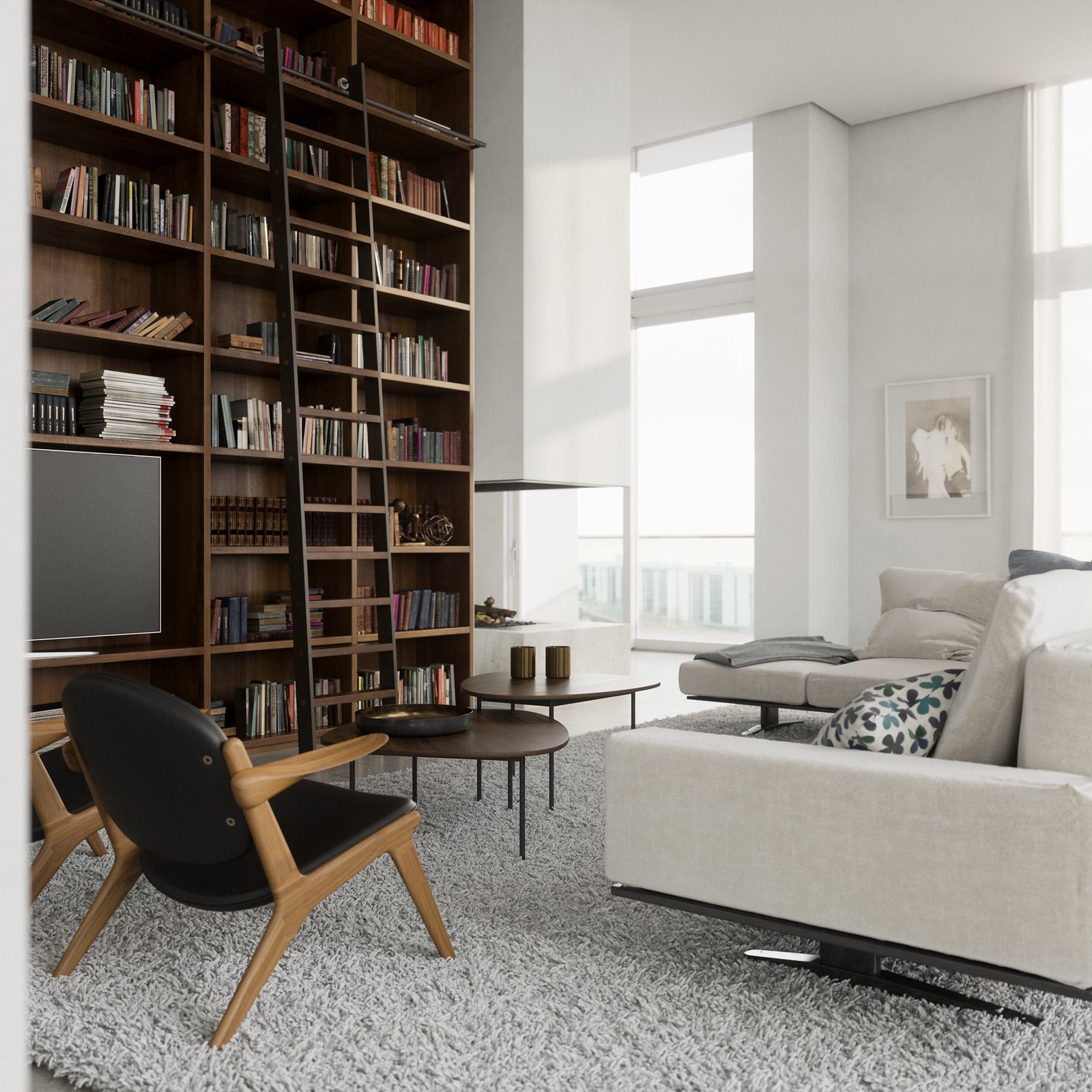 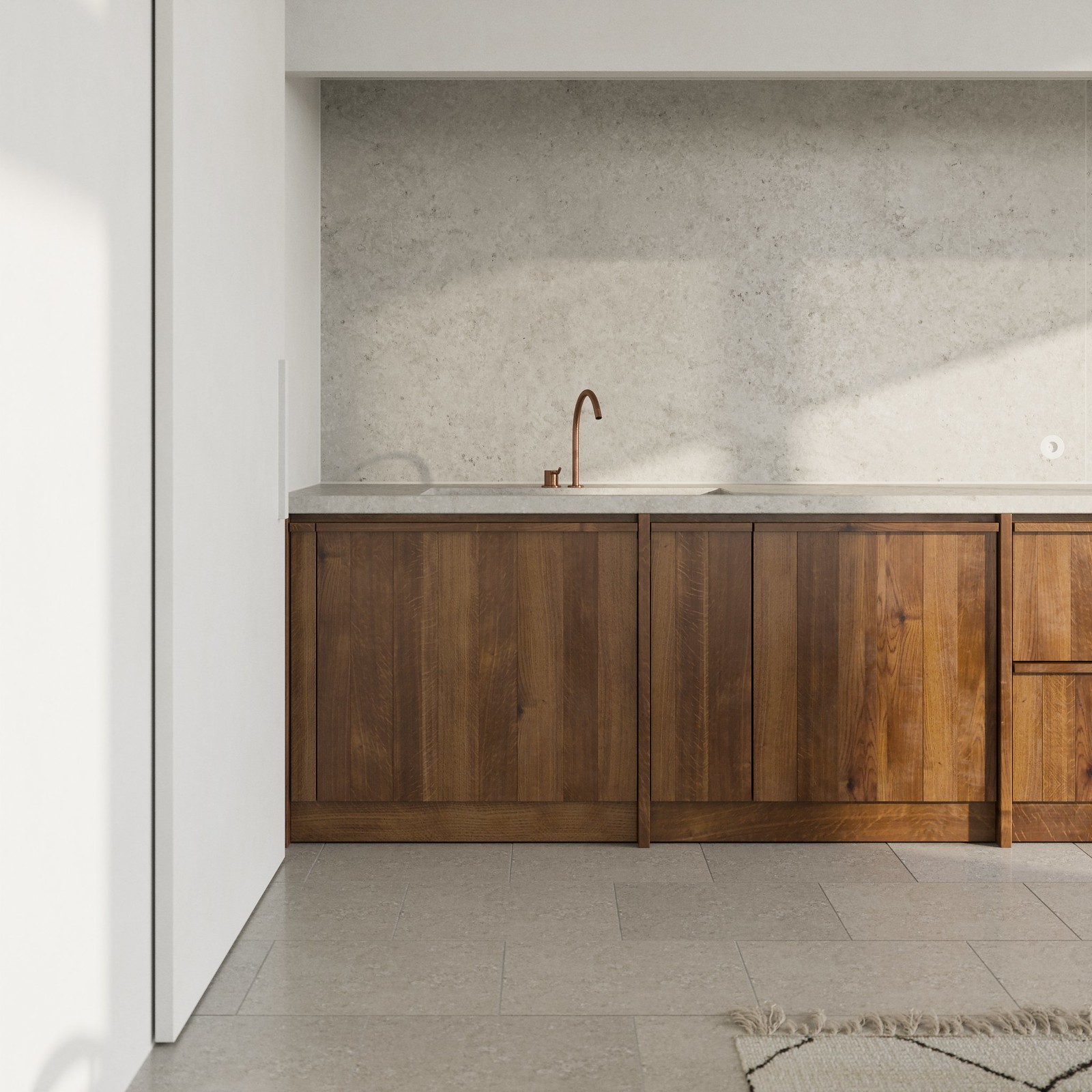 Clearly, I’ve only scratched the surface of FStorm but here are a few initial thoughts based on this small project.

Altogether, I found FStorm very pleasant to use. It gave me very fast feedback on this interior (perhaps the fastest of all real-time renderers I’ve tried so far) and I could generate final 2K images in about an hour each on a single 1080ti.

One caveat to bear in mind is that FStorm is a rental-only application and doesn’t offer permanent licenses. This may or may not bother you, depending where you stand in that debate. Regular readers of this blog know where I stand. I will just say the business model is the main reason why I didn’t look into FStorm earlier, and it will remain a big barrier for many potential users who, like me, would have taken the plunge much earlier had the option of a permanent license been available.