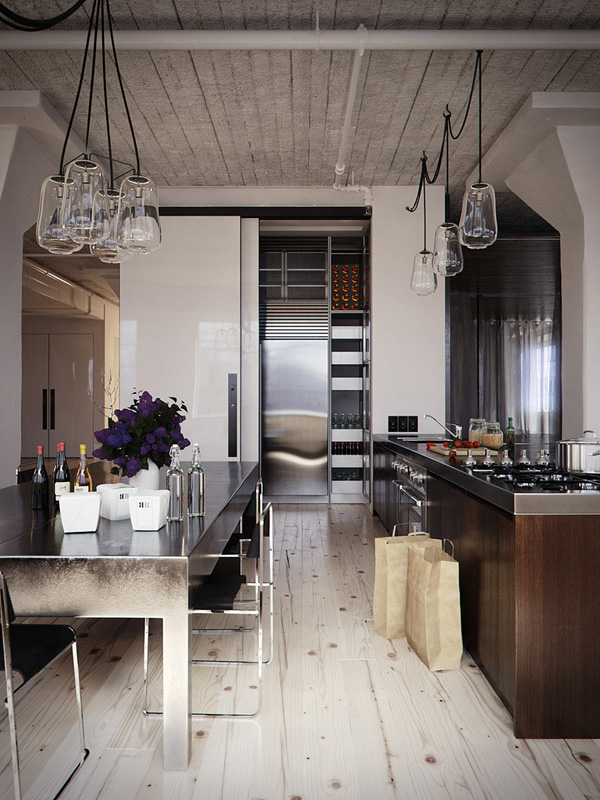 What a day! It began with the news that the latest issue of 3D Creative, this august compendium of CG goodness, had just appeared with a front-lit kitchen image from my Tribeca Loft series (see below) featured in its gallery section.

Ok, it isn’t a two-page spread, but still, this is pretty nice (click here for a free sample of the gallery section).

Then, a little out of the blue, came this:

Now, these are coveted distinctions, but both in one day? And that’s after Ronen Bekerman and Peter Guthrie made me the honour of featuring these images in their respective blogs. I’d better prepare for a long dry spell.

Which should leave me with some time to work on the Tribeca making-of I’ve been asked to do. More on this a little later. In the meantime, warm thanks to everyone who commented on the Evermotion thread. If you want to see more images from the Tribeca series, just click on the bottle of white wine below.