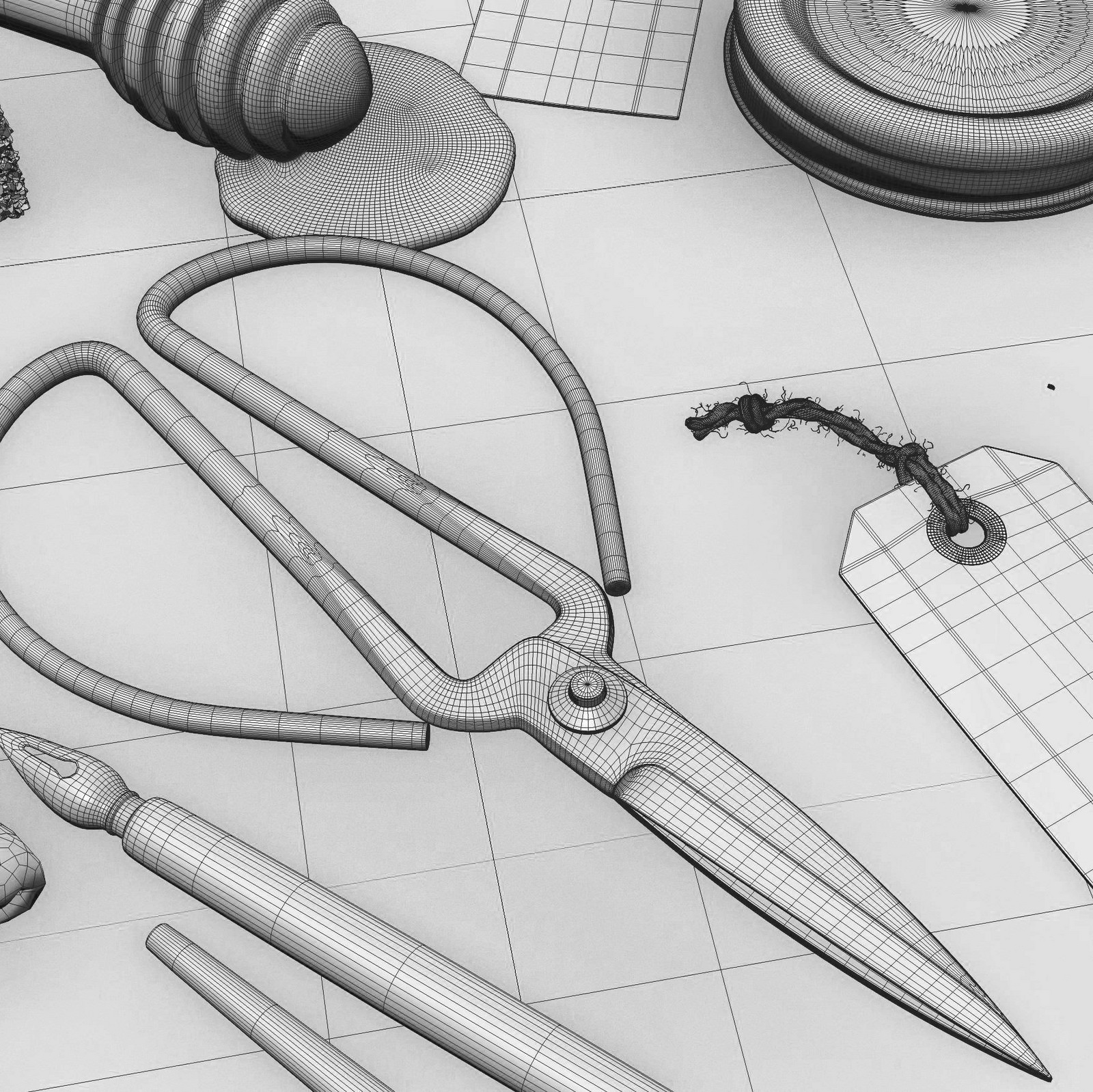 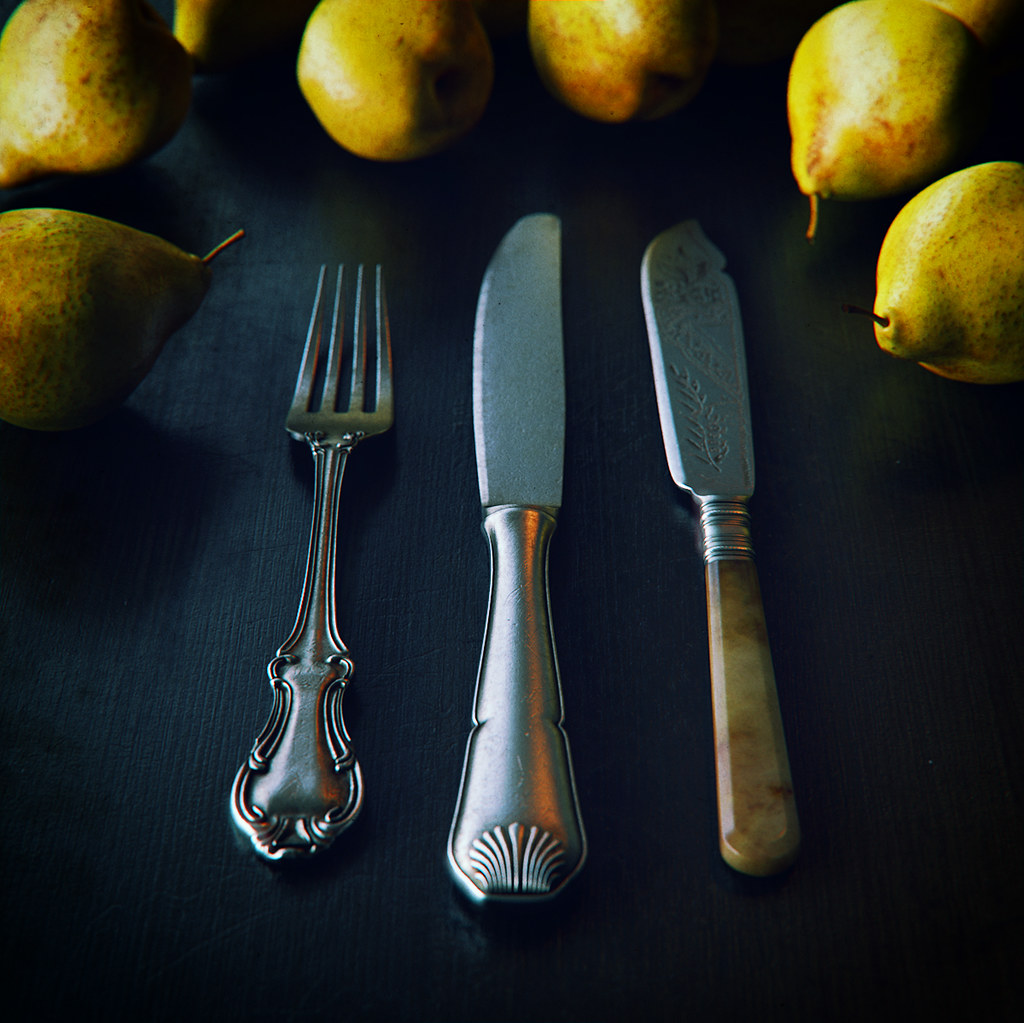 A few weeks ago, I began posting unedited modeling and scene-building time-lapse videos (the series is called The Apartment and I’ll be uploading more installments as I get down to editing the captures) documenting the construction of my Classical scene.

As the comments about the videos started rolling in, several people began asking whether I was using mainly native 3ds Max tools or some third-party scripts to model. I realized that the reason they were asking was that I was using a fair number of custom keyboard commands to trigger third-party tools, which made it difficult for people with their own installs of Max to understand what was going on.

From there came the idea of a short post documenting all the third-party scripts and plugins that I have integrated into my daily workflow. In order to make things simple, I will focus on free tools, ignoring for now the likes of Forest Pack, RailClone or GrowFX, which are big, mind-bending modeling solutions in their own right that just happen to run in 3ds Max.

I will also limit myself to the tools I use on a daily basis. I’ve collected many cool scripts over the years, some of which are still being maintained, but I only ever use a handful of them regularly. The scripts below are those that have passed the test of time. These are the tools I install on the first day whenever I set up a new version of Max.

I realize there’s a degree of habit involved here. As Max evolves, it develops new functionalities that can make some scripts obsolete. Sometimes, though, I will still keep using the third party tool out of sheer inertia or laziness.

I will add to this list over time if I come across more indispensable gems. Likewise, please tell me your thoughts about these, suggest your own, and let me know about better alternatives.

Drag & Drop Reference Image by cbuelter
http://www.scriptspot.com/3ds-max/scripts/drag-drop-reference-images
You’ve seen this one over and over again in my modeling time-lapses. Drag any image file into the window and this script will make a plane to the image’s exact dimension and map it with the image as a texture. This turns a laborious process into a one-click affair. There are a few options too, including assigning a V-Ray material to the plane. A must-have to bring any blueprint, plans or references into Max quickly.
(The cbuelter site seems to be down right now so not sure exactly where to find the script these days.)

Extend Borders by Racoon Artworks
http://www.racoon-artworks.de/?p=343
This is kind of hard to explain but this script extrudes the open borders of a poly object while conserving the model’s existing angles instead of distorting them as a native extrude would. Check the videos on the site and you’ll know what I mean. This is one of the tools that I have mapped to my keyboard and use over and over again. It’s super fast and addresses one of the oldest and most vexing gripes about modeling in Max.
Racoon has a few other tools on the site that may be worth checking out. I’m intrigued by Shape Connect, for example, but I haven’t tried it yet.

Rapid Tools by Rapid Tools
https://rapidmxs.com/store-main/rapidtools/
This one is a gold mine and hugely popular. It’s a Swiss army knife suite of modeling scripts that offer a mixture of productivity tools (make stuff faster than naked Max) and extensions (make stuff that naked Max can’t do).
The list of tools is long but my favorites include fast-loop-regularizer to make circles on models, zero-weld tool, which takes the tedium out of welding verts, and the RapidQCap, to cap cylinders and other open model parts with nice quads.
There are many more things in the list that I don’t use that often but are still incredible time-savers, including a fast conformer and a Spline FFD modifier. Check out the site for even more stuff.

Mass Randomizer by Arda Kutlu
http://www.ardakutlu.com/maxscripts/#massRandomizerJump
There are many randomizers around and this is the one I’ve settled on. It offers a quick way to randomize the rotation, translation, mat ID, UVs, etc. of any objects.

Soulburn Scripts by Neil Blevins
http://www.neilblevins.com/cg_tools/scripts/3dsmax/soulburnscripts.htm
This is a classic that hardly needs introducing. Like RapidTools, Neil’s big bag of scripts offers a huge selection of smart and fast tools to make your modeling life easier. A personal favorite is the object detacher, which works in the blink of an eye.

MultiTexture by CG-Source
https://cg-source.com/multitexture.php
Many renderers have developed their own versions of MultiTexture, but the original still works nicely and the latest version has some interesting new functionalities (which have unfortunately made it a little clunkier to use).
While you’re on the site, check their collection of commercial textures that can be used in conjunction with the script.

Floor Generator by CG-Source
https://cg-source.com/floorgenerator.php
A must-have for anyone who does interiors, the tool generates various types of parquet geometry inside a closed spline, with cool randomizing options. You can use it in combination with MultiTexture to make wood floors that show no visible repetition over large areas.
The latest version is now a modifier, which has the huge advantage of being non-destructive. The basic tool is free but there’s a paid version too that adds different styles of floors, such as basket-weave or hexagon tiles.

Unique Material ID by CG-Source
https://cg-source.com/uniquematerialids.php
Another free tool by cg-source that works very well in conjunction with MultiTexture. Use it in those situations where you need to randomize the material IDs of elements in your mesh without setting a specific ID range.

Glue by Itoosoft
https://www.itoosoft.com/freeplugins/glue
A simple tool by the makers of Forest Pack and RailClone that drops a spline on a mesh object. I’m always surprised at how often I find myself using it. Very useful to drop text on curved surfaces for instance.

Clone by Itoosoft
https://www.itoosoft.com/freeplugins/clone
Another Itoosoft free tool. Recent versions of Max have far more powerful cloning tools that use MCG these days. But I never warmed to any of them, strangely, and I always find myself going back to this super simple version.

7 thoughts on “The Lazy Modeler’s Toolbox”