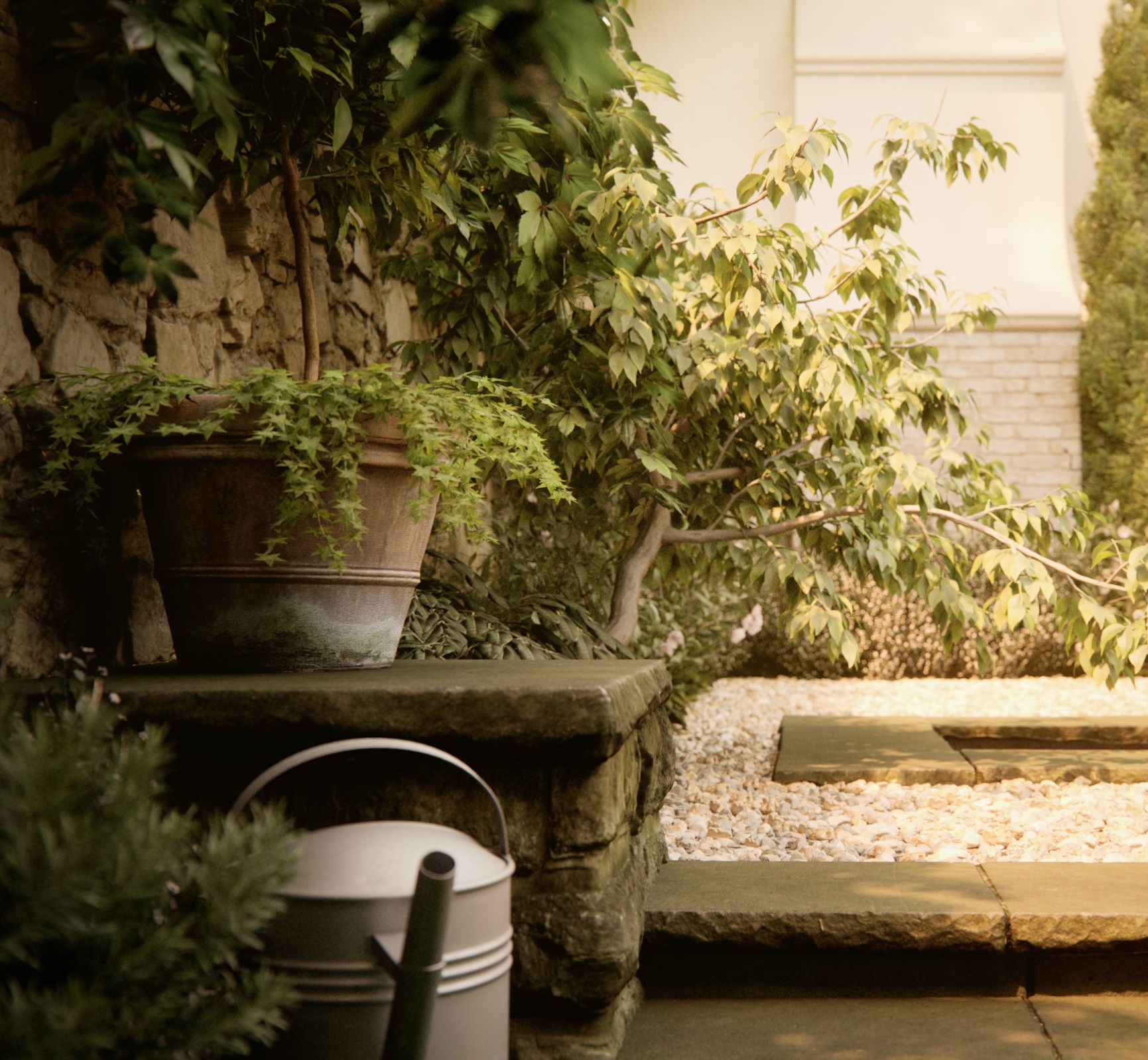 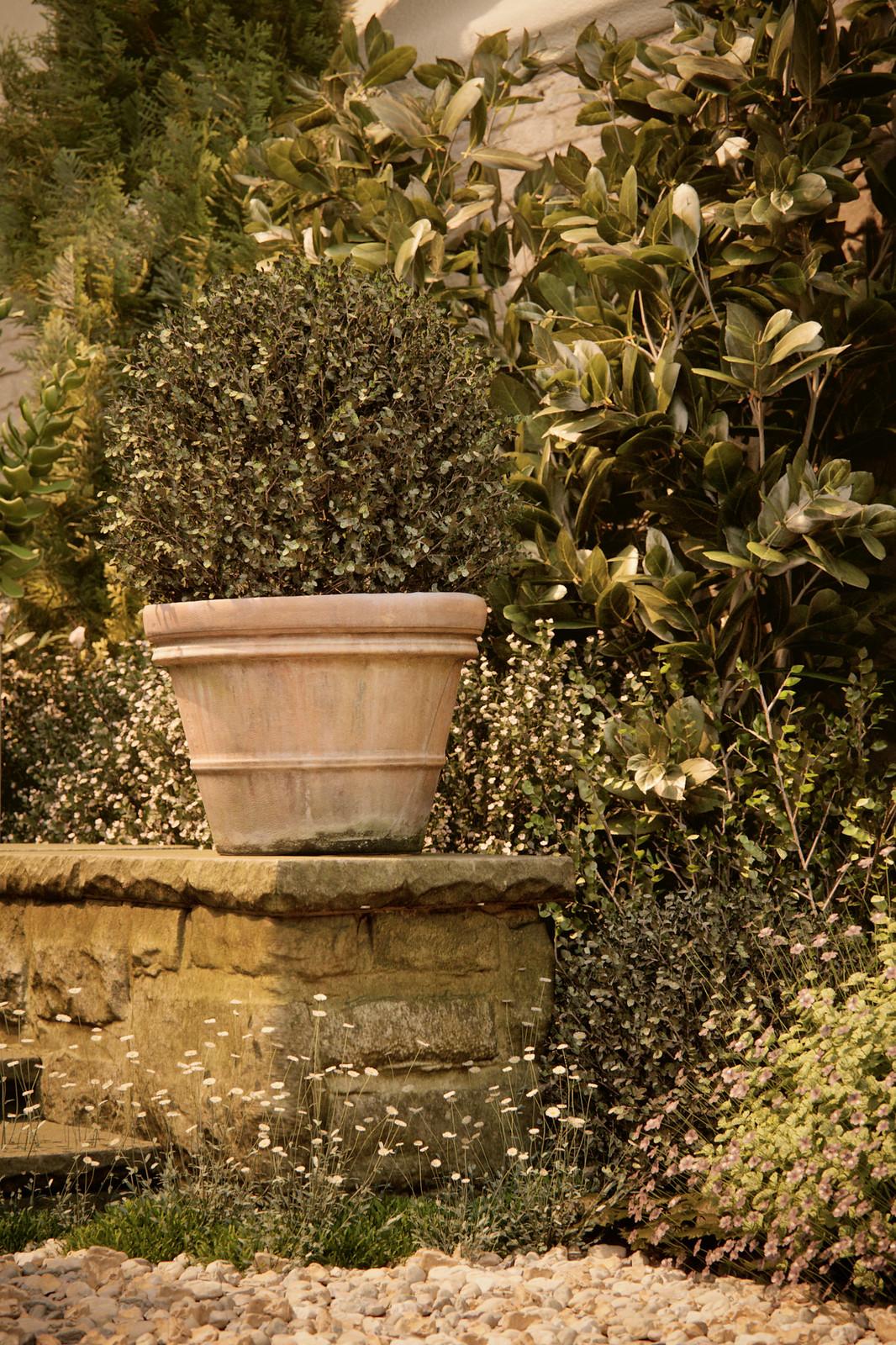 No, notwithstanding the headline, this won’t be a post about US politics. Rather, this is just a quick update on test-driving the latest version of FStorm.

I first loaded up my garden scene to test FStorm’s latest VRAM-management tricks and to try out GeoPatterns, a new tool that allows you to scatter tiling geometry on a mesh following its UV coordinates (think of it as a hybrid between displacement and scattering).

But then I got a little carried away, fixing things I didn’t like in the original scene and adding a number of scanned assets and textures produced since.

I’m happy to report that FStorm swallowed and rendered this (pretty big) scene without complaint despite tons of Forrest Pack objects, high-res displacement everywhere and with zero optimization compared to the CPU scene (even small objects have 4K textures). After adding a bunch of new vegetation, FStorm did briefly appear to choke on the scene, but enabling bitmap optimization fixed the issue and it was back to rendering away.

GeoPatterns works as advertised and the applications are seemingly endless. In this scene, the tiles in the table area is done with it. I tried to do GeoPatterns moss too but reverted back to a Forrest object after failing to achieve the effect I was after. That said, this is really a killer feature that no other renderer offers at present (barring Andrey’s now unsupported V-RayPatterns).

One thing FStorm could still improve is how it does fog. The fog in the images below was done in post using a ZDepth pass after I tried to set up a volumetric fog using the SSS approach and found that render times were shooting right up. I tried reducing the size of the fog object volume as much as possible but it didn’t really help. And the current workflow (add a sphere with inverted normals around the camera and link the two together) is cumbersome and it breaks the ability to extract a ZDepth pass.

Right now, Corona still has the best volumetric fog implementation of all renderers I use. It always looks beautiful out of the box and is pretty quick to render. So is V-Ray Next’s GPU fog. Plus Corona and V-Ray also have very solid denoisers–something else I’m missing in FSTorm–which make any residual graininess irrelevant.

FYI: Each image rendered for about 30 minutes on a single 1080ti at 2K. Thanks to Andrey for letting me test the latest version of FStorm. 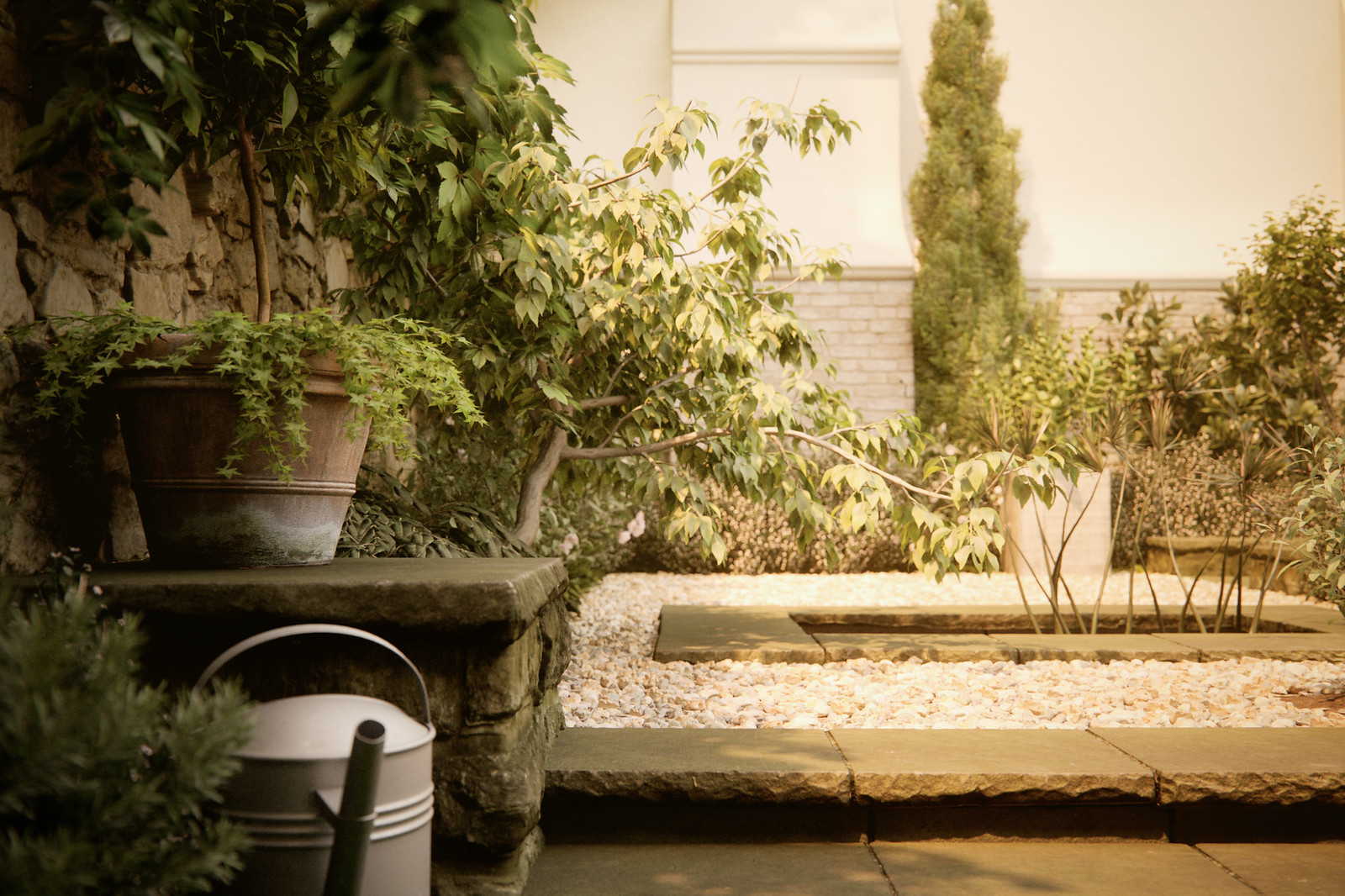 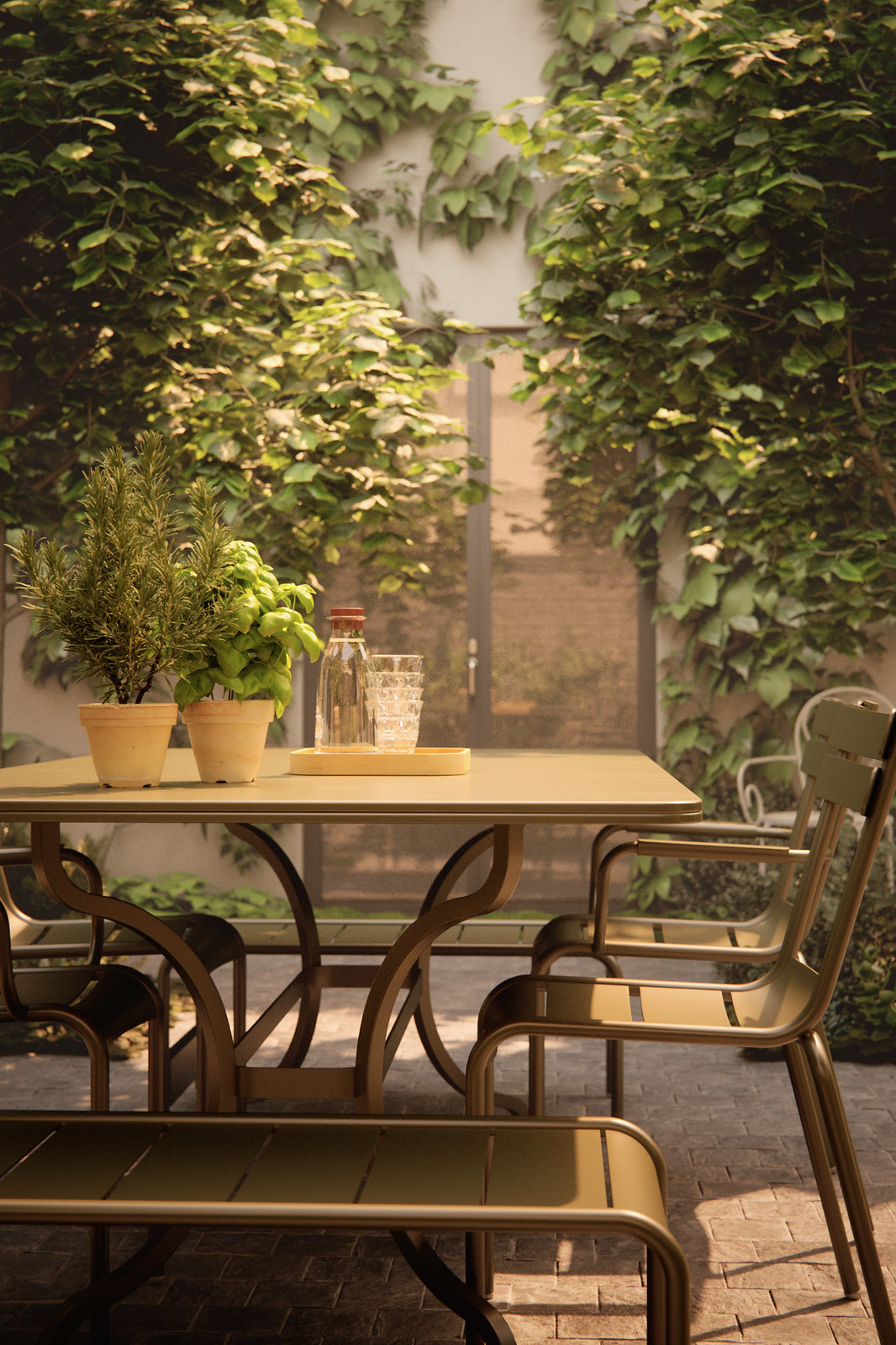 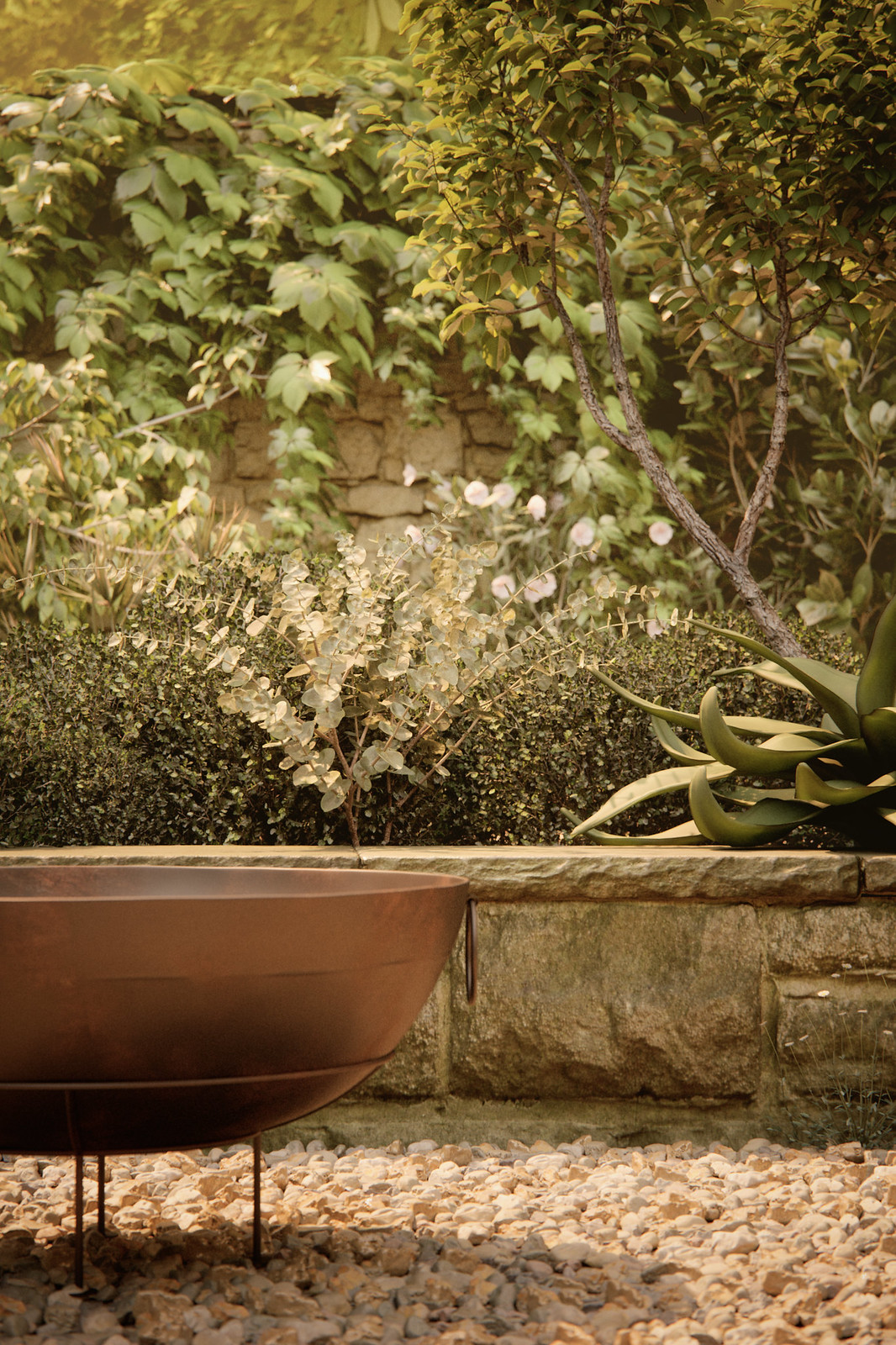 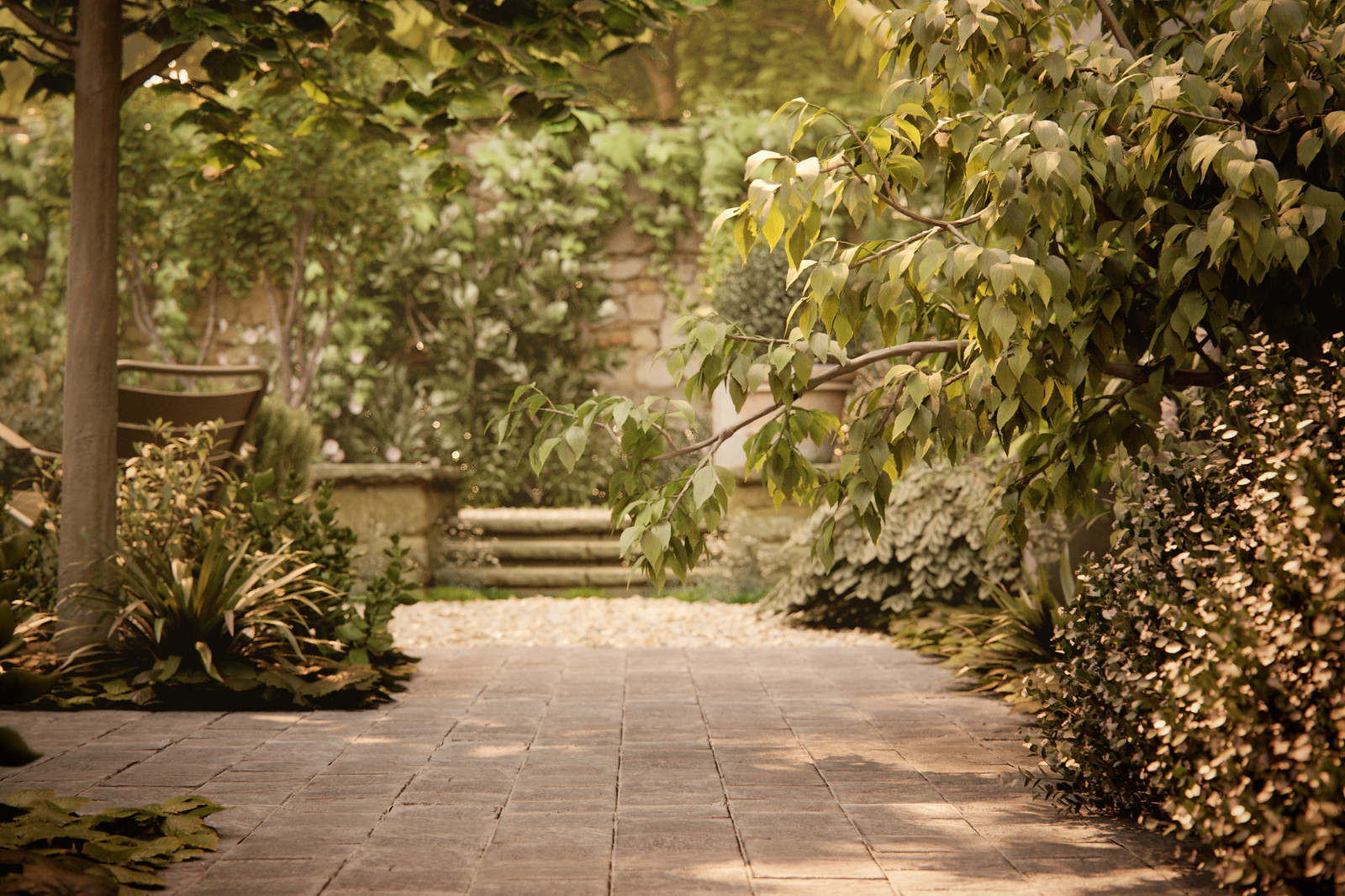 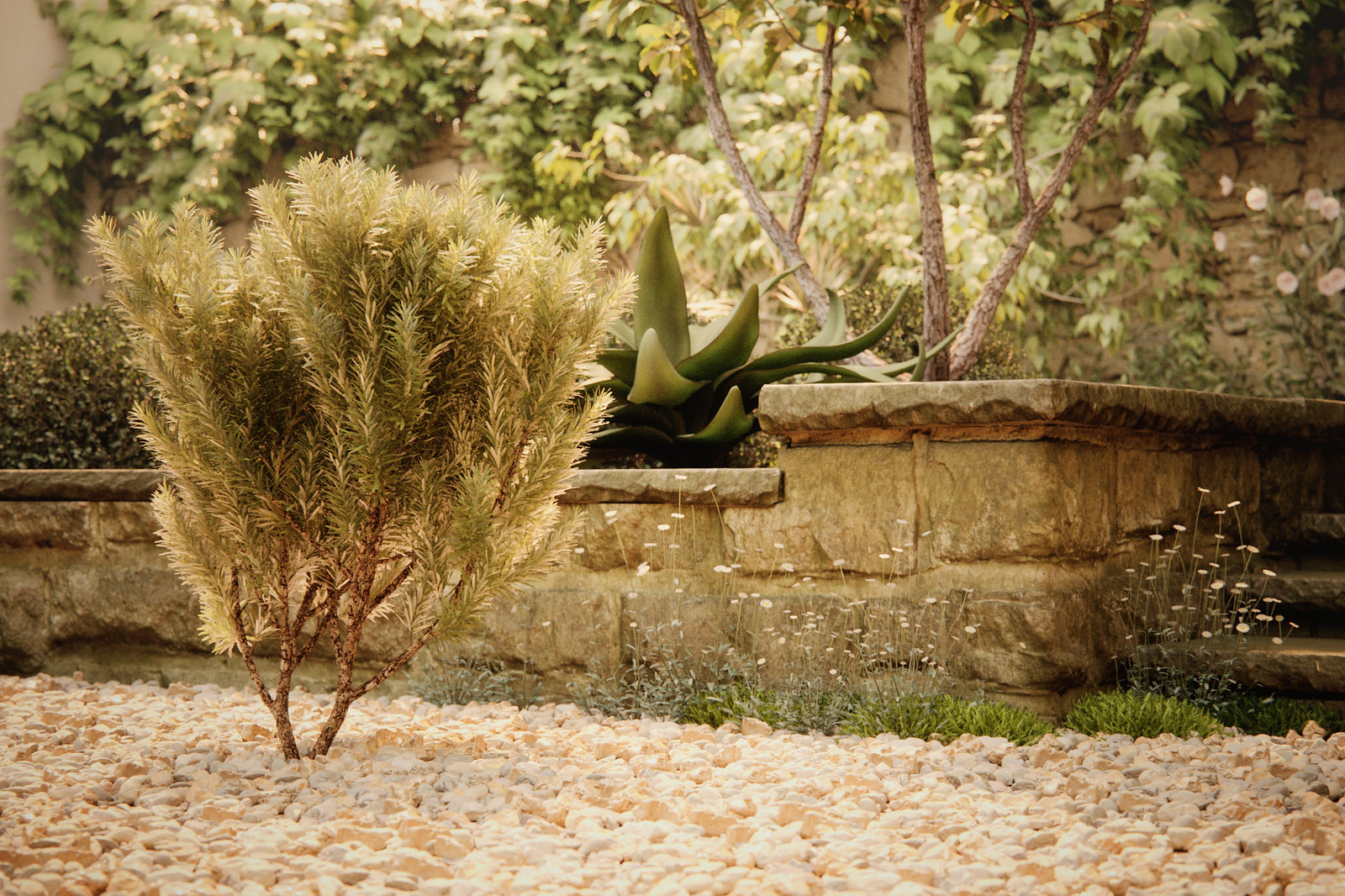 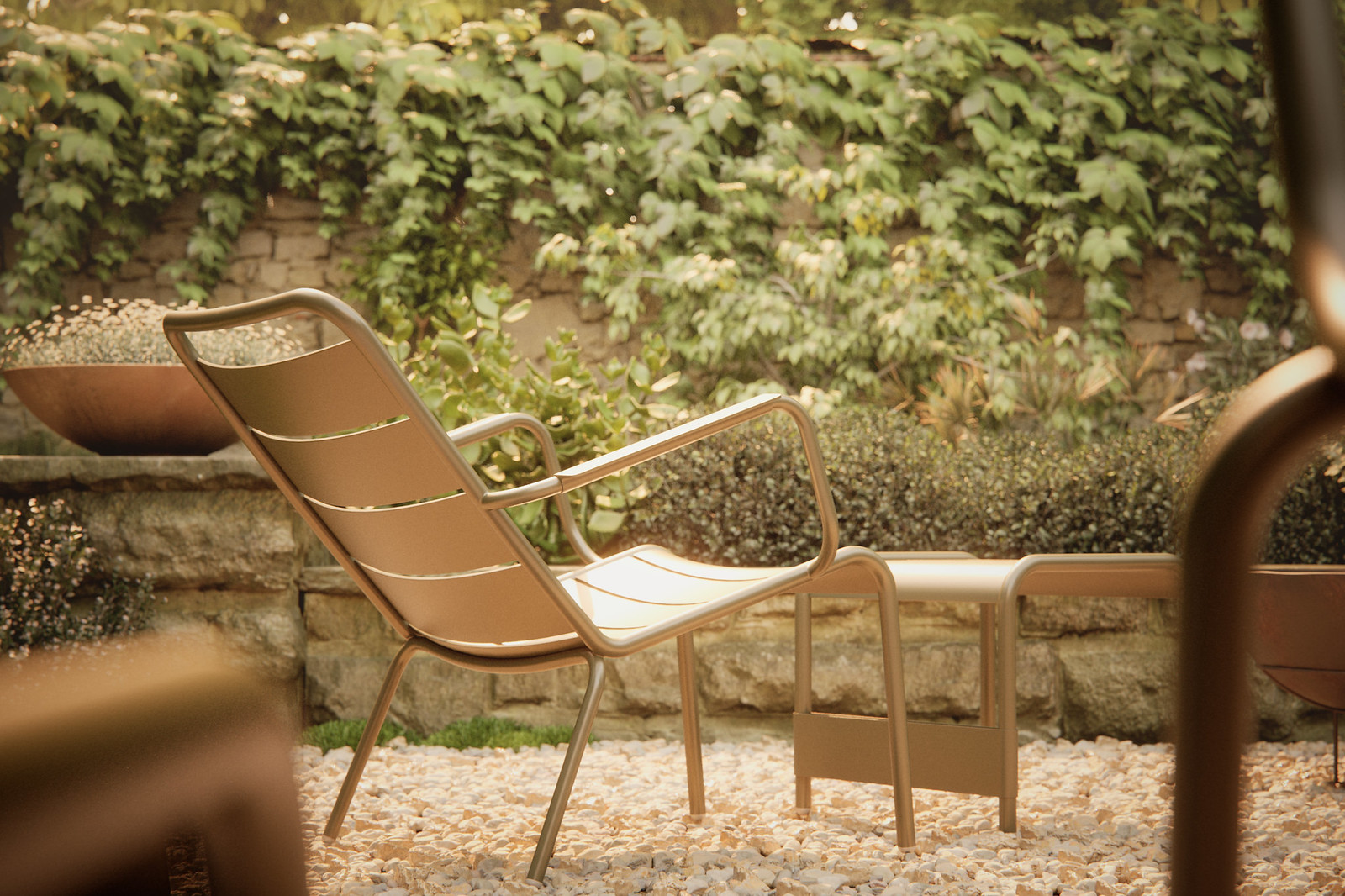 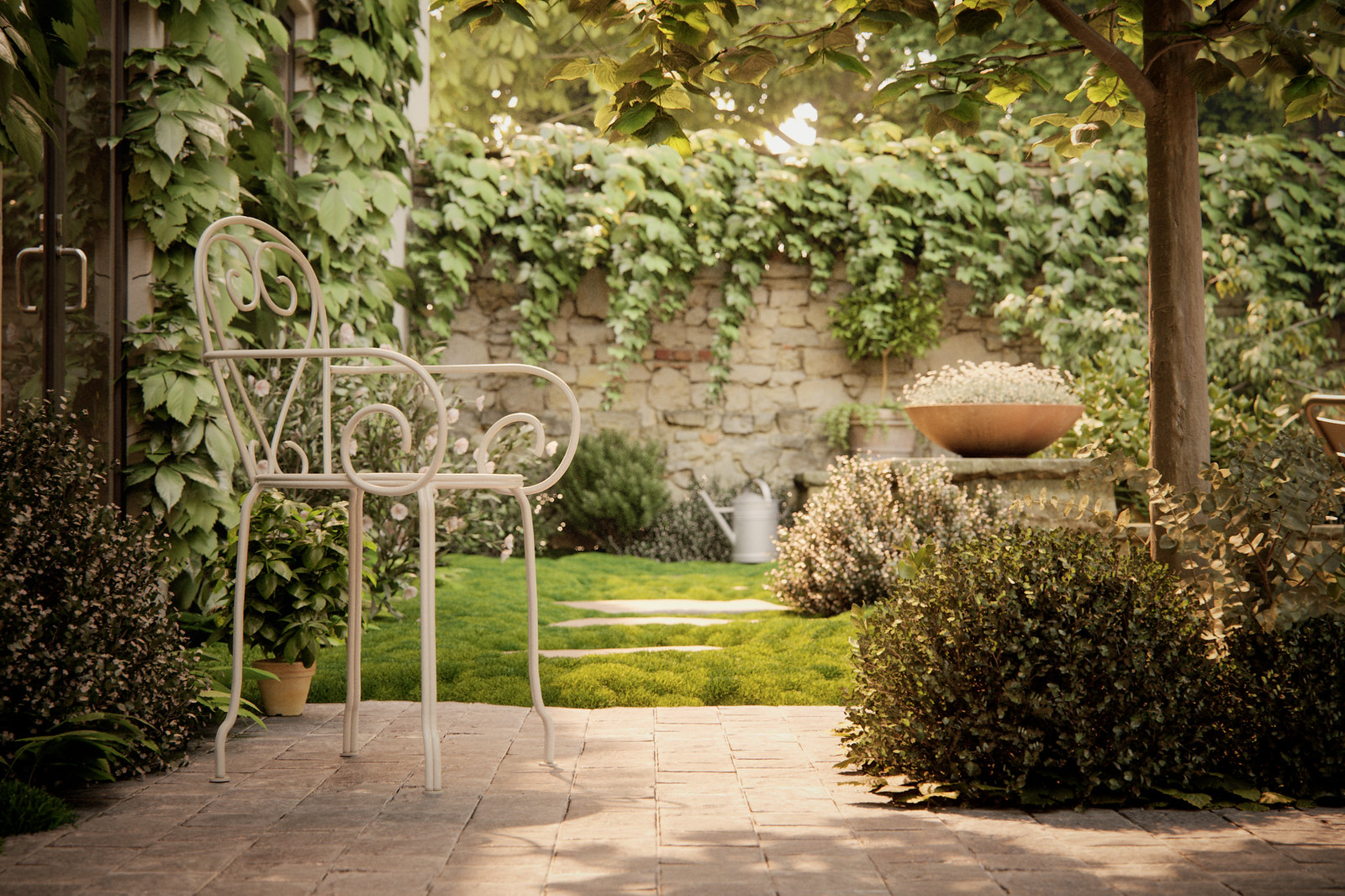 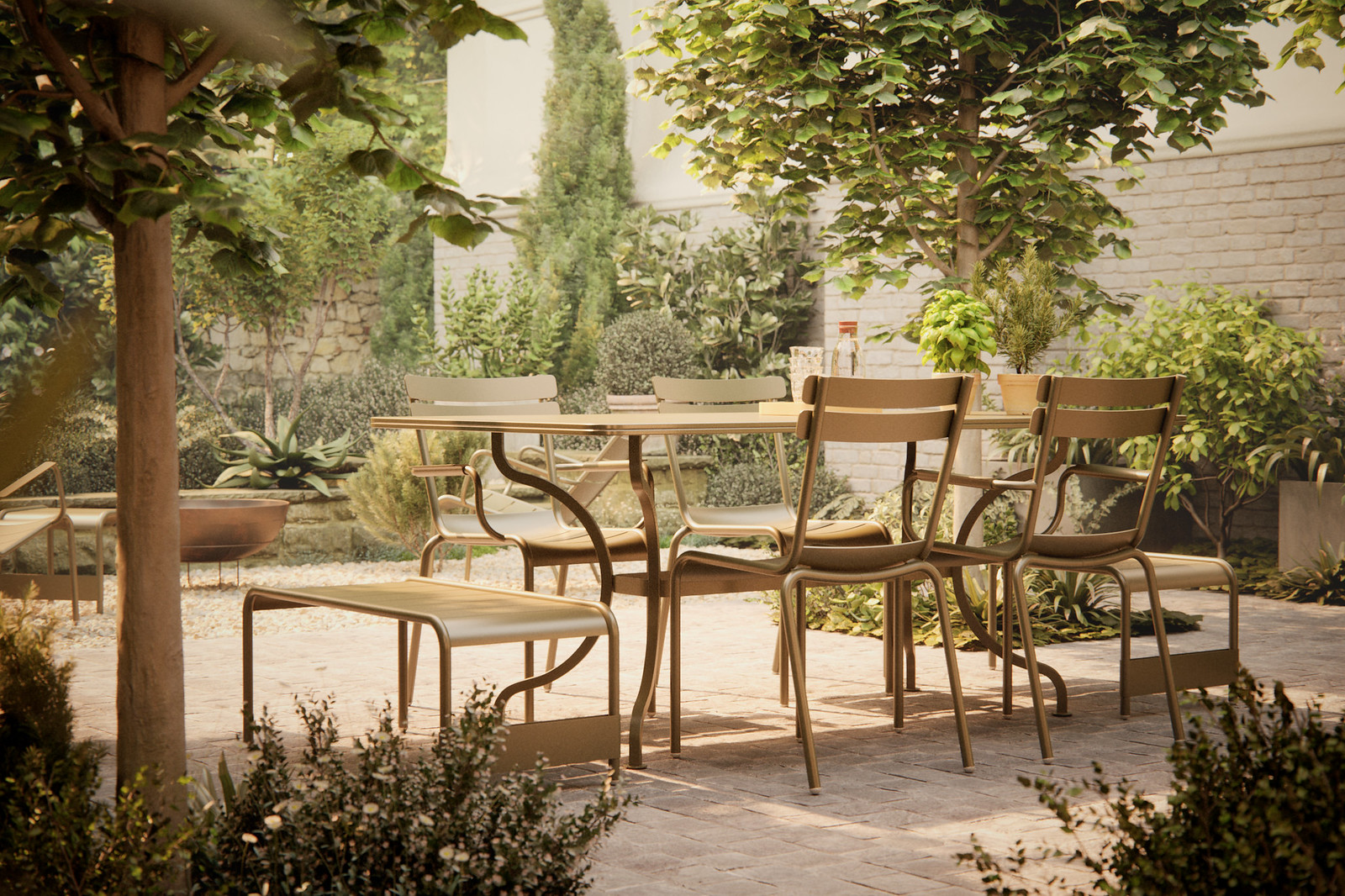