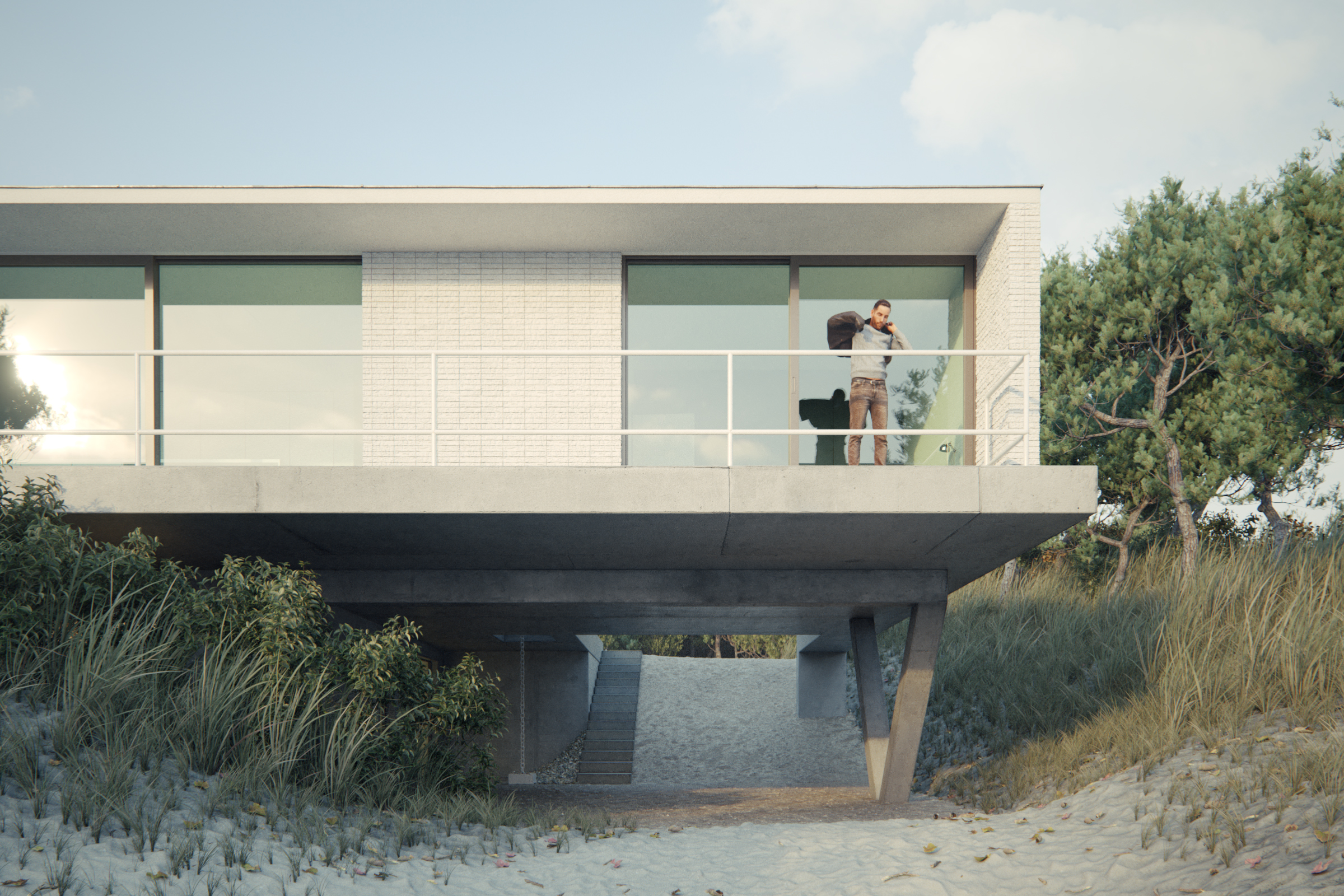 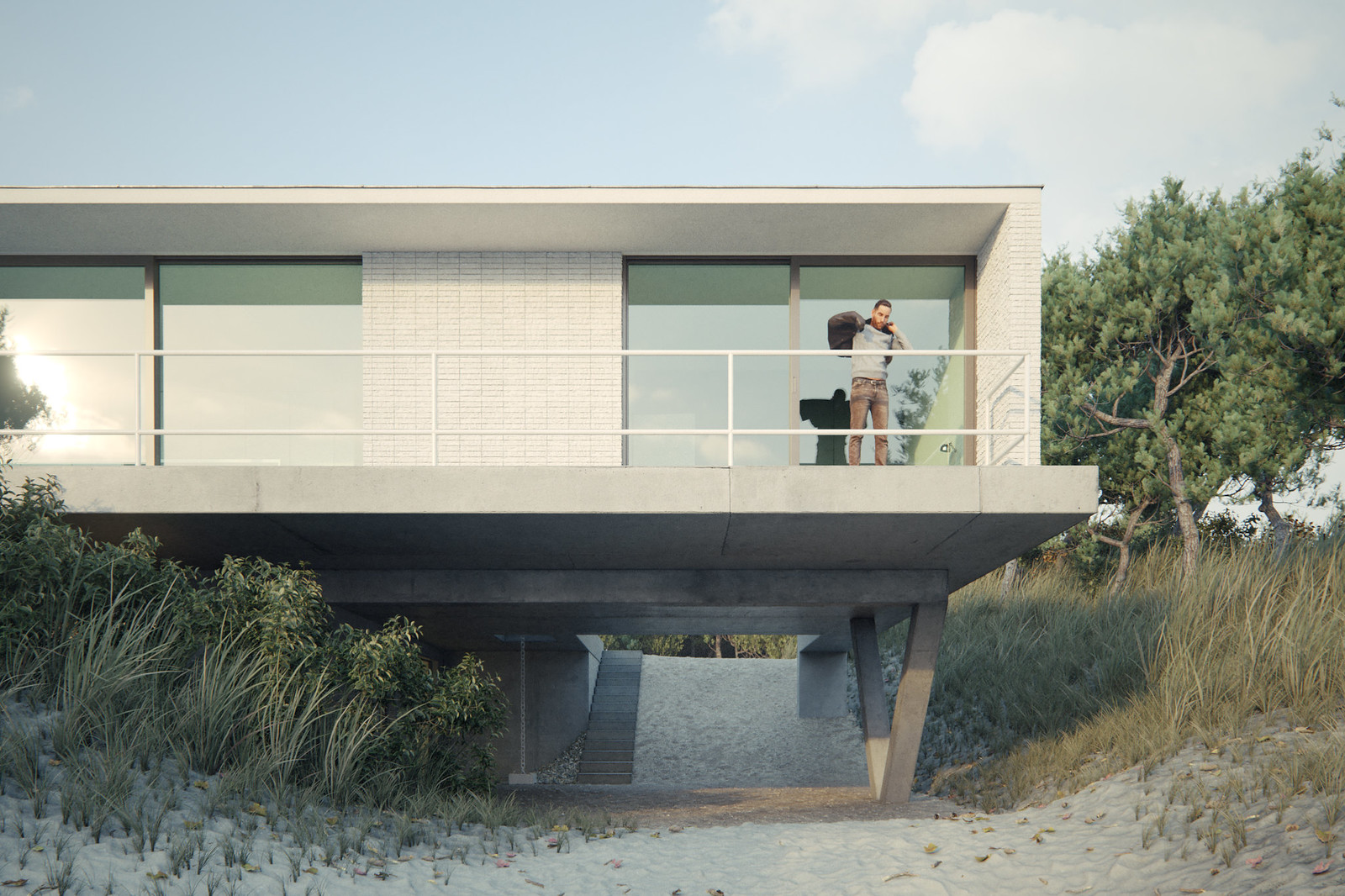 After a lot of interior work and furniture modeling, I’ve been wanting to do an exterior for some time. A few weeks ago, I chanced upon the nice VillaCD by Belgian architects OOA and decided to use it as a source of inspiration.

This was also an excuse to try my 3D-scanned ground textures and a few pine trees I’d done in GrowFX.

On the image above, you can also spot one of the great models by Humanalloy, which I believe makes the best 3D people around.

The modeling was done in 3ds Max 2016 (it would have been made in Max 2017 if it weren’t so unstable as to be unusable nearly a year after release) and rendered in V-Ray 3.4. Some very light-touch post-production in ArionFX. The grass and trees were, of course, scattered with Itoosoft’s ForestPack Pro. 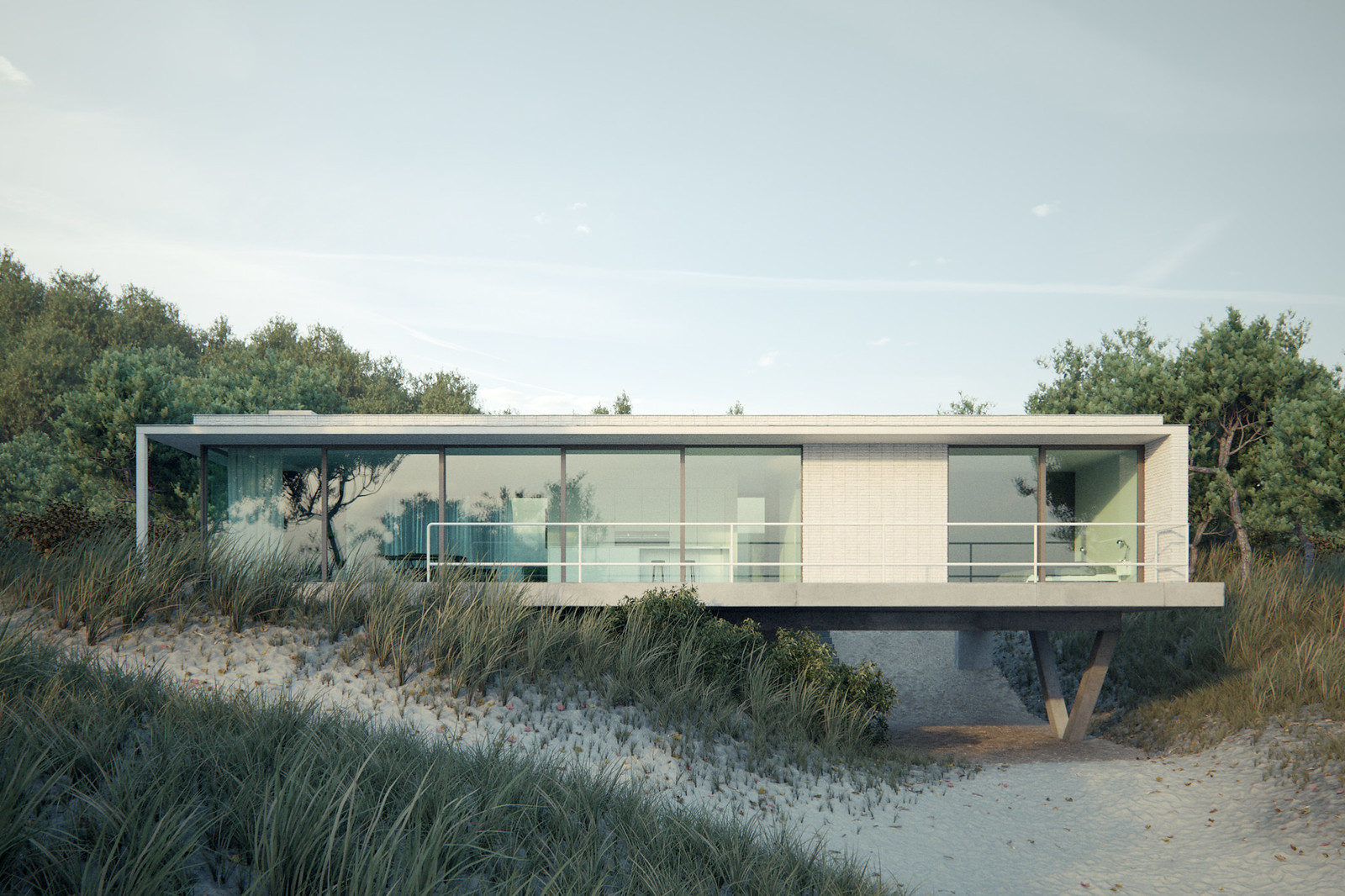 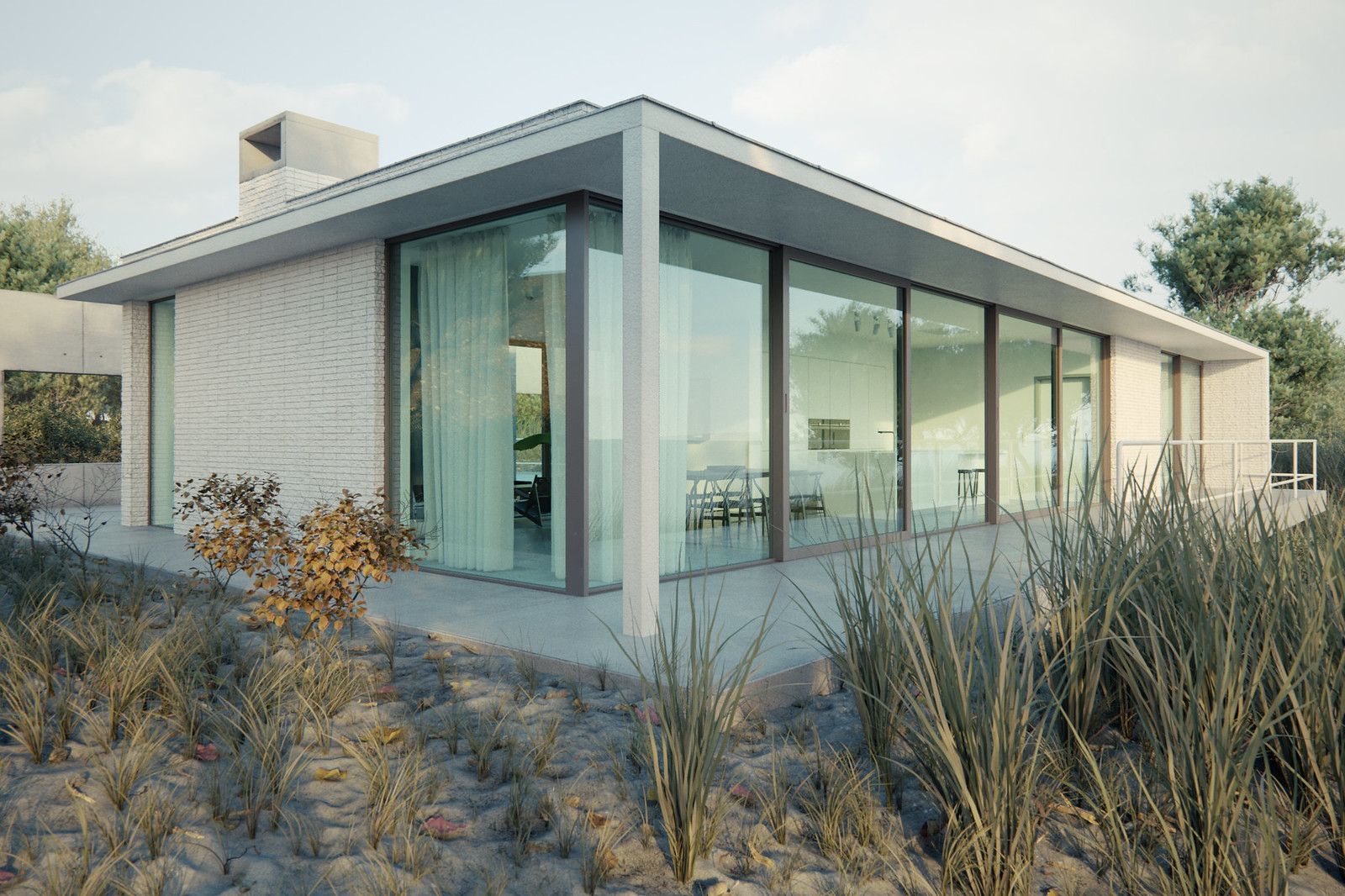 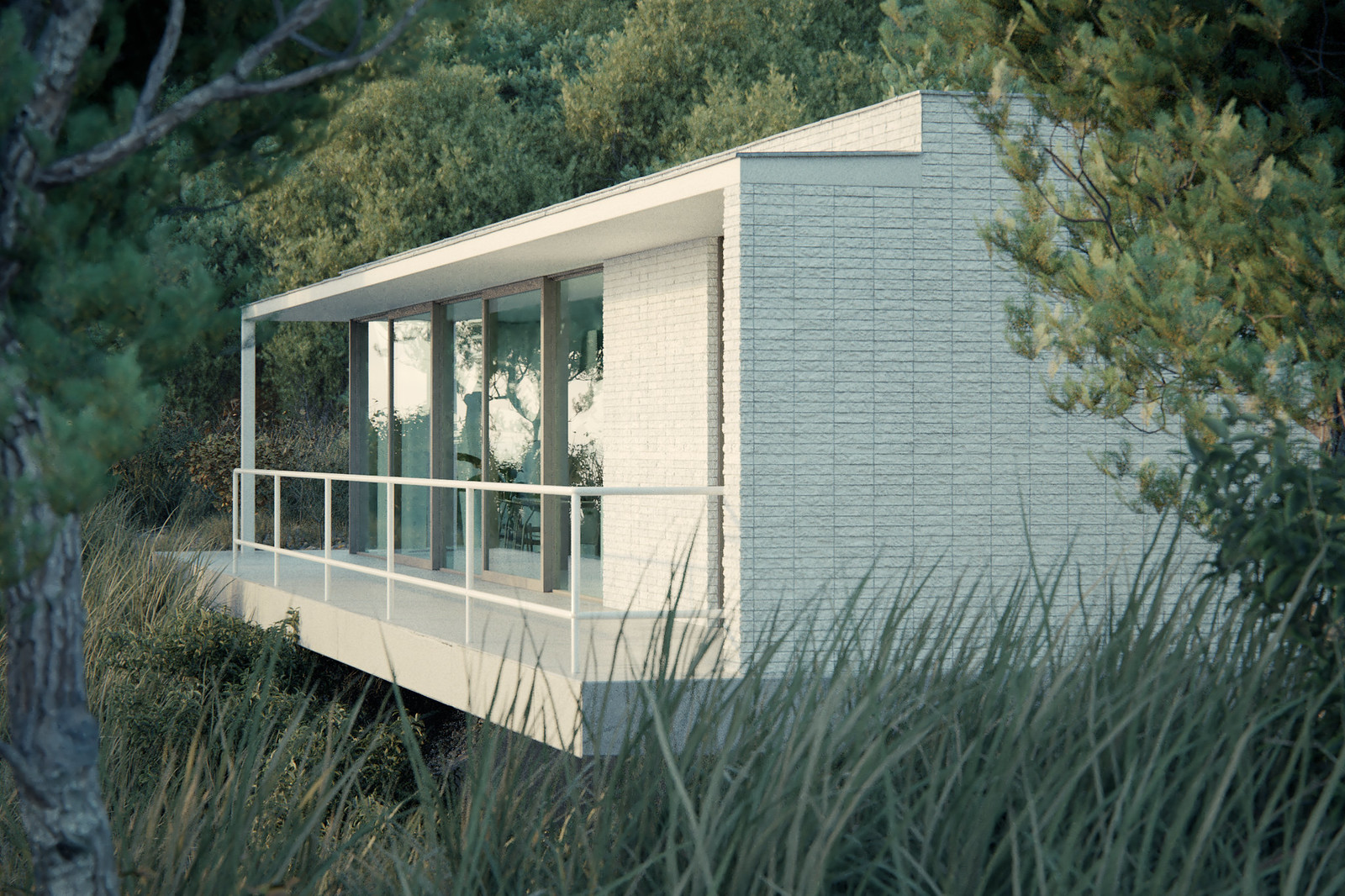 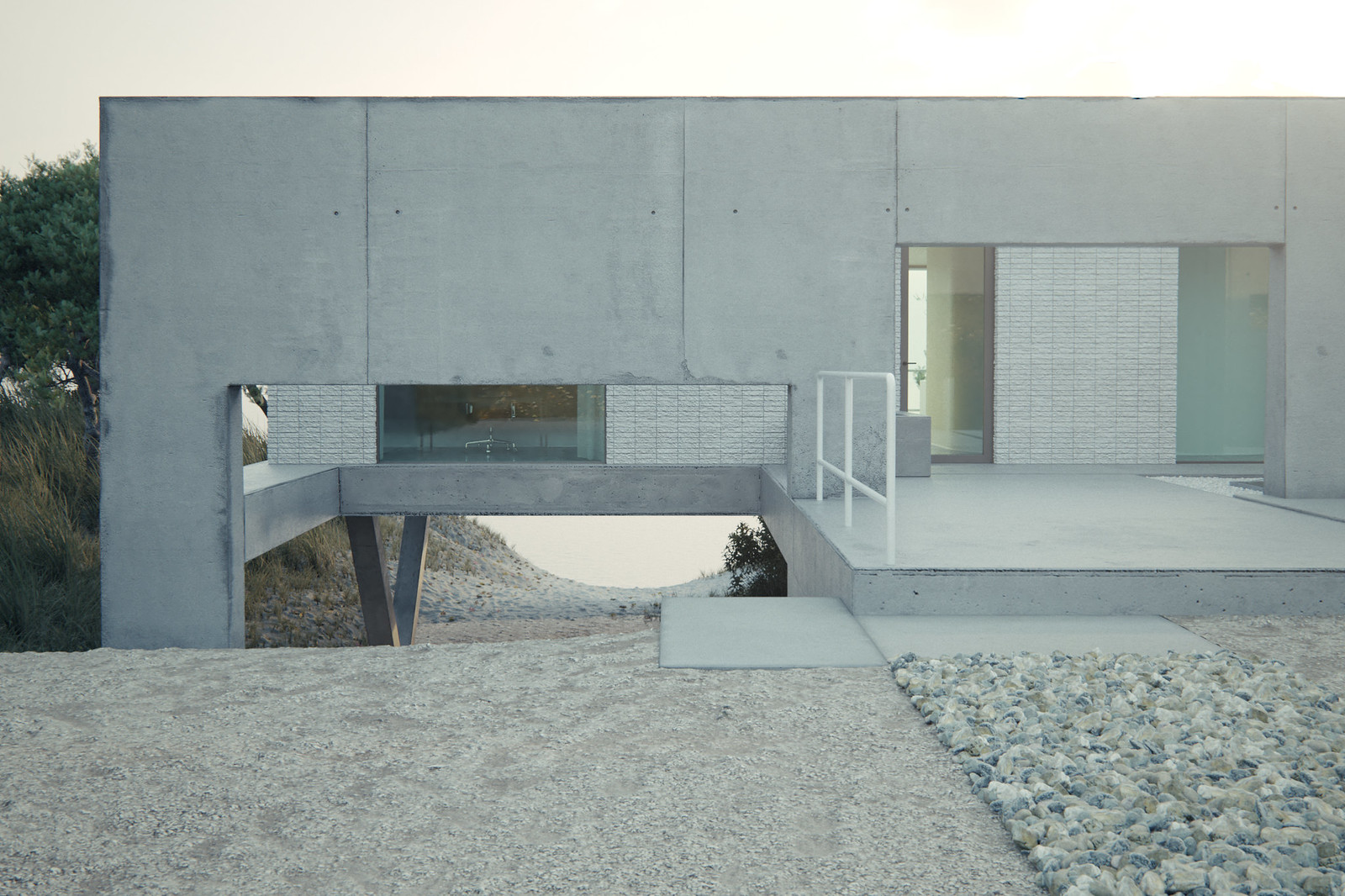 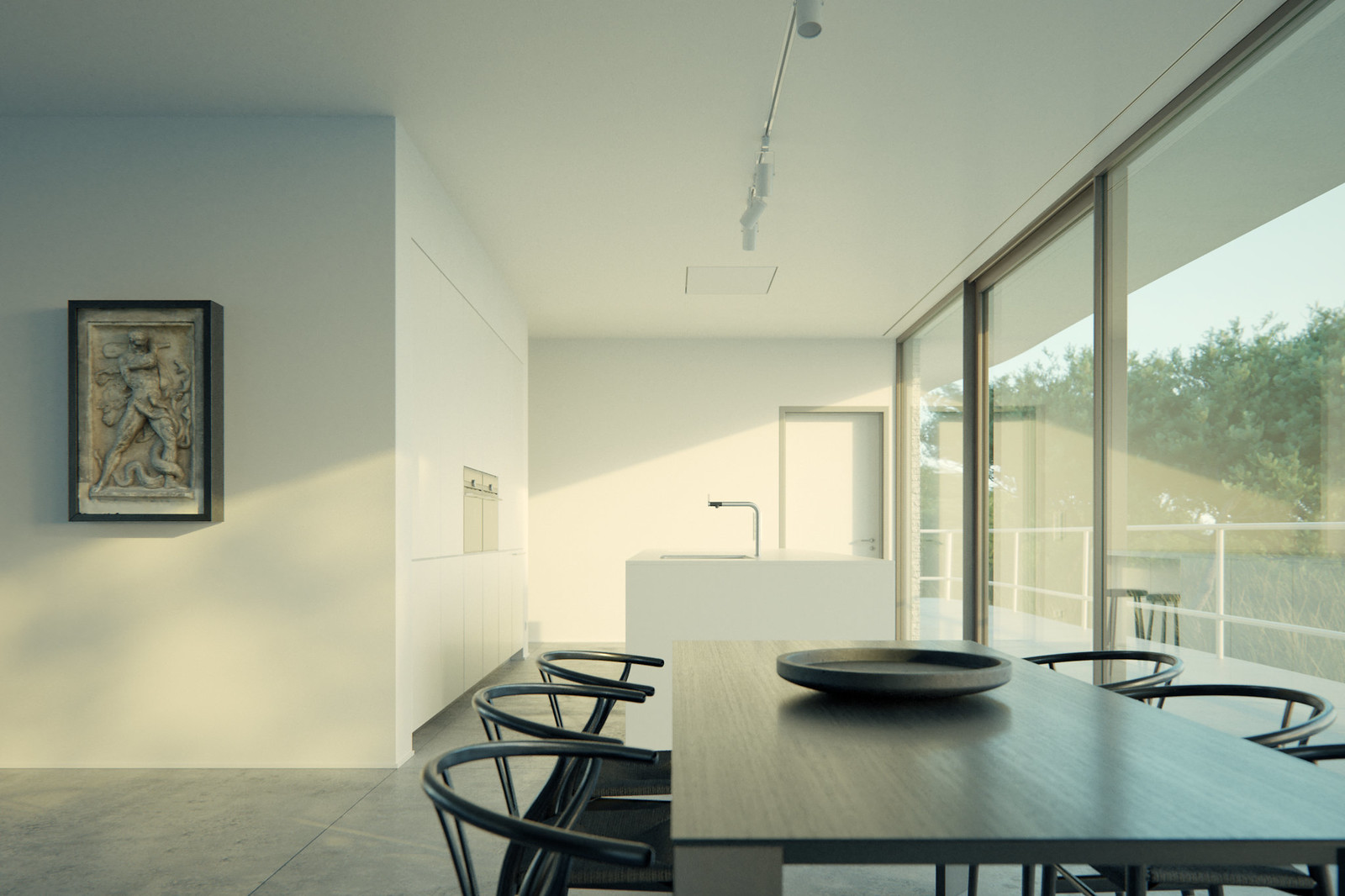 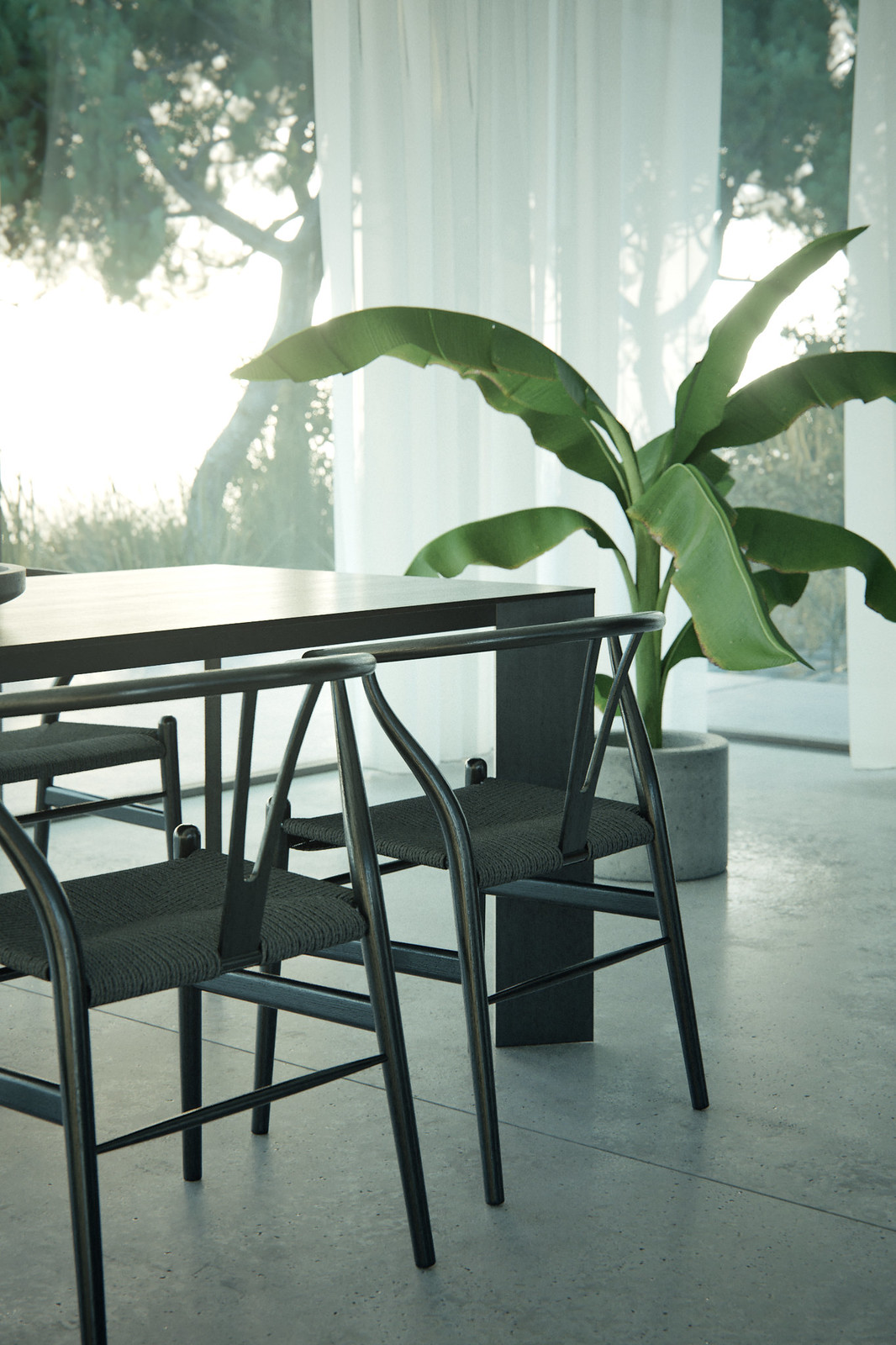 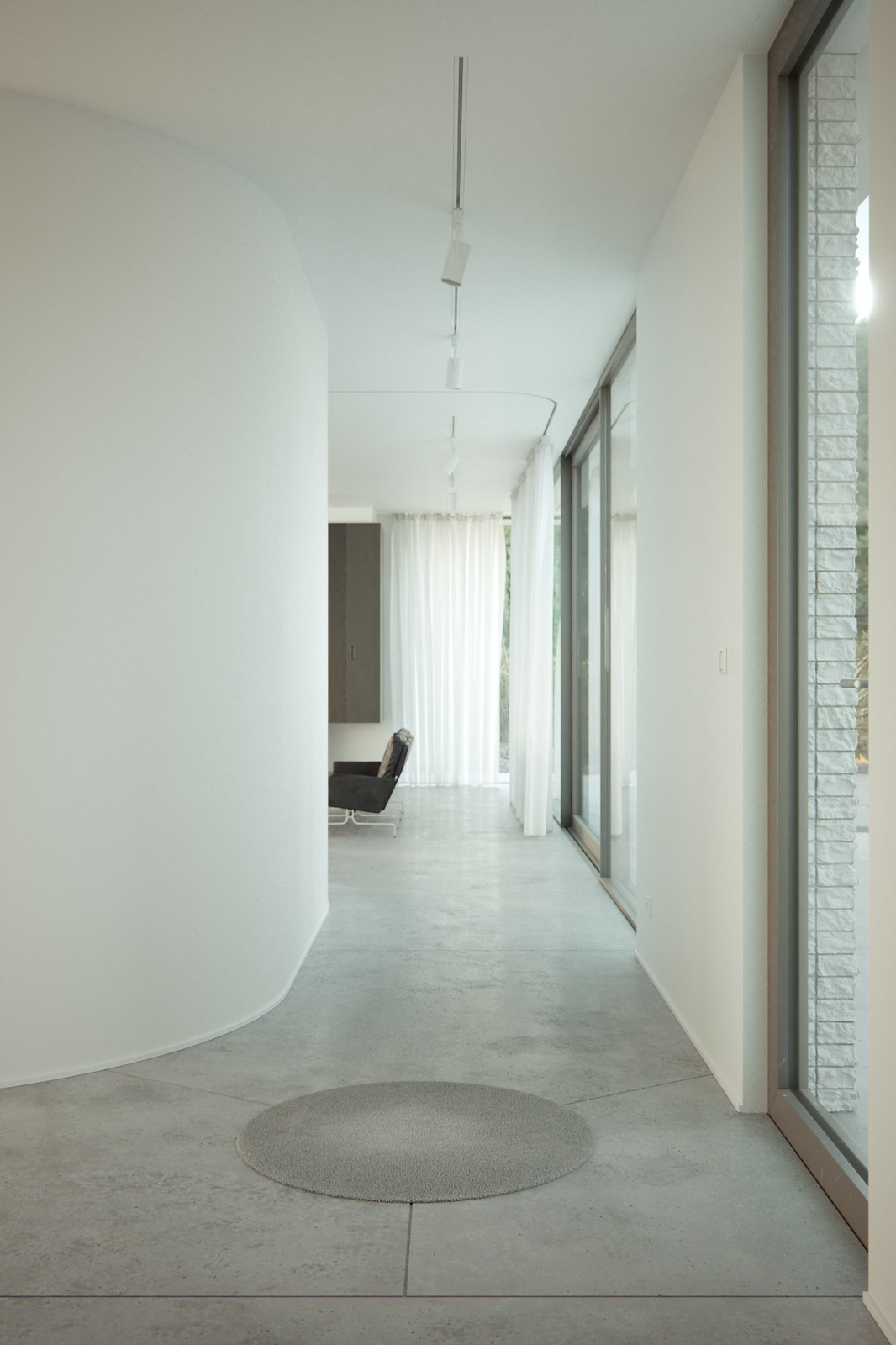 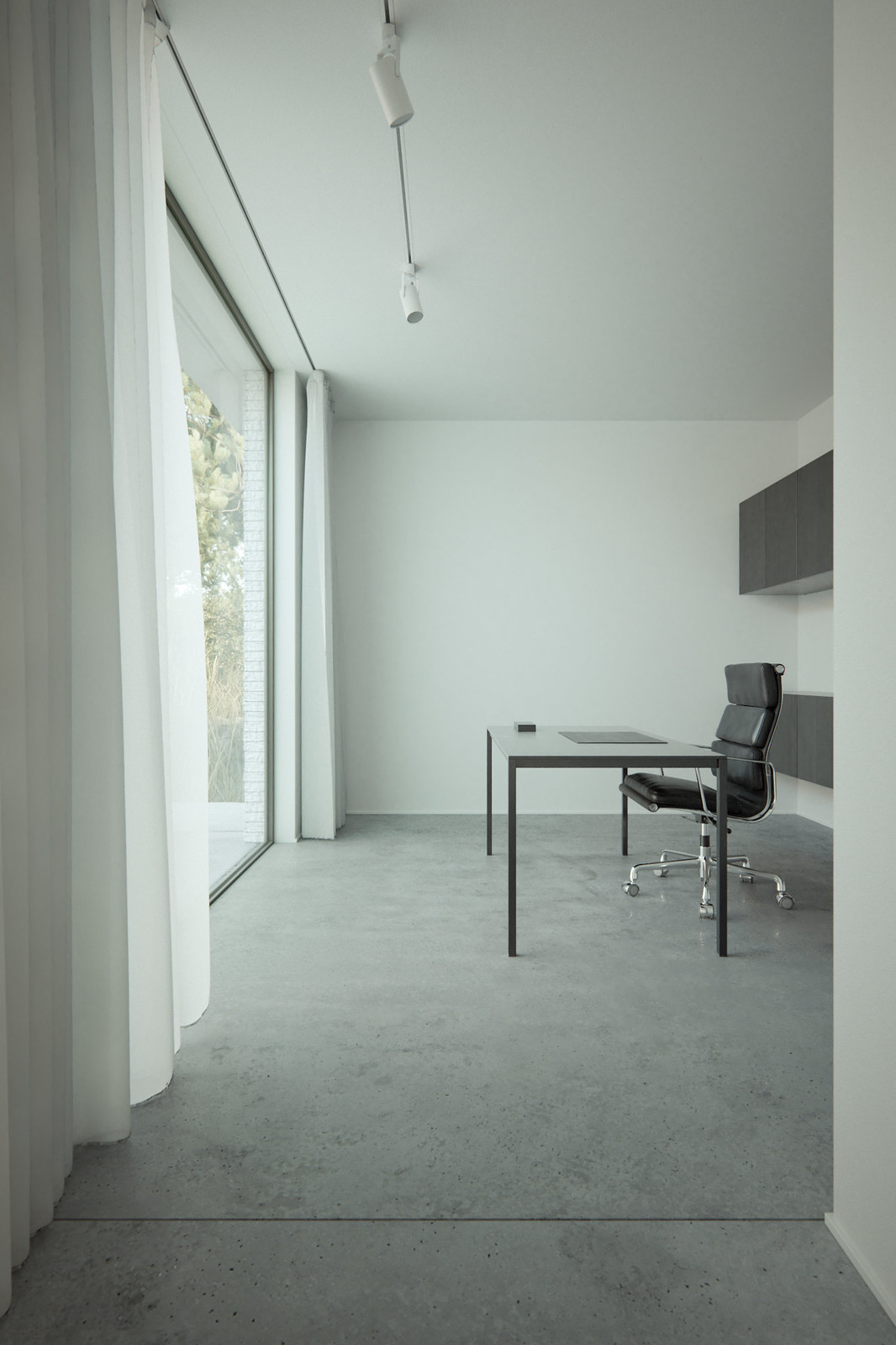 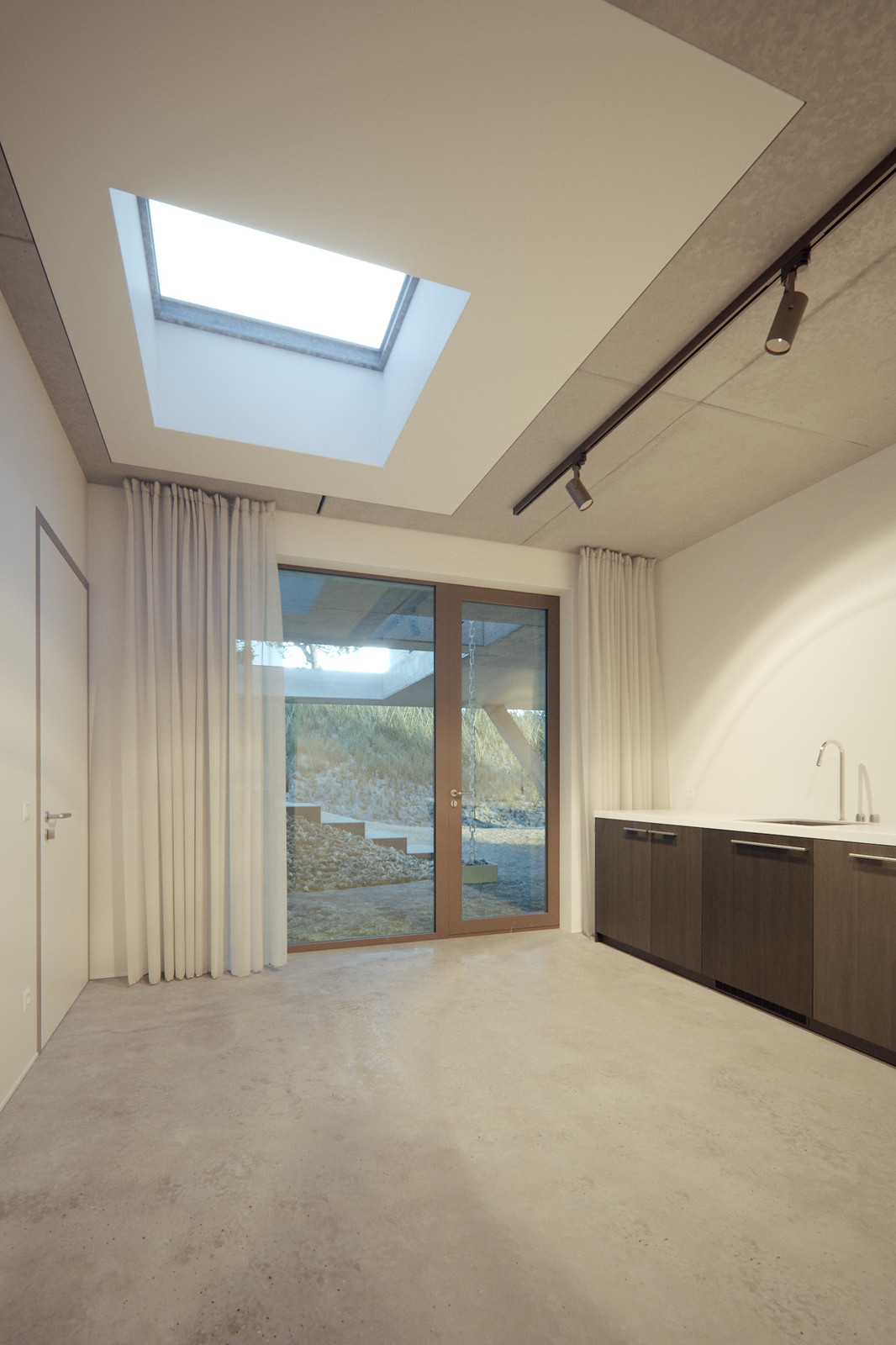 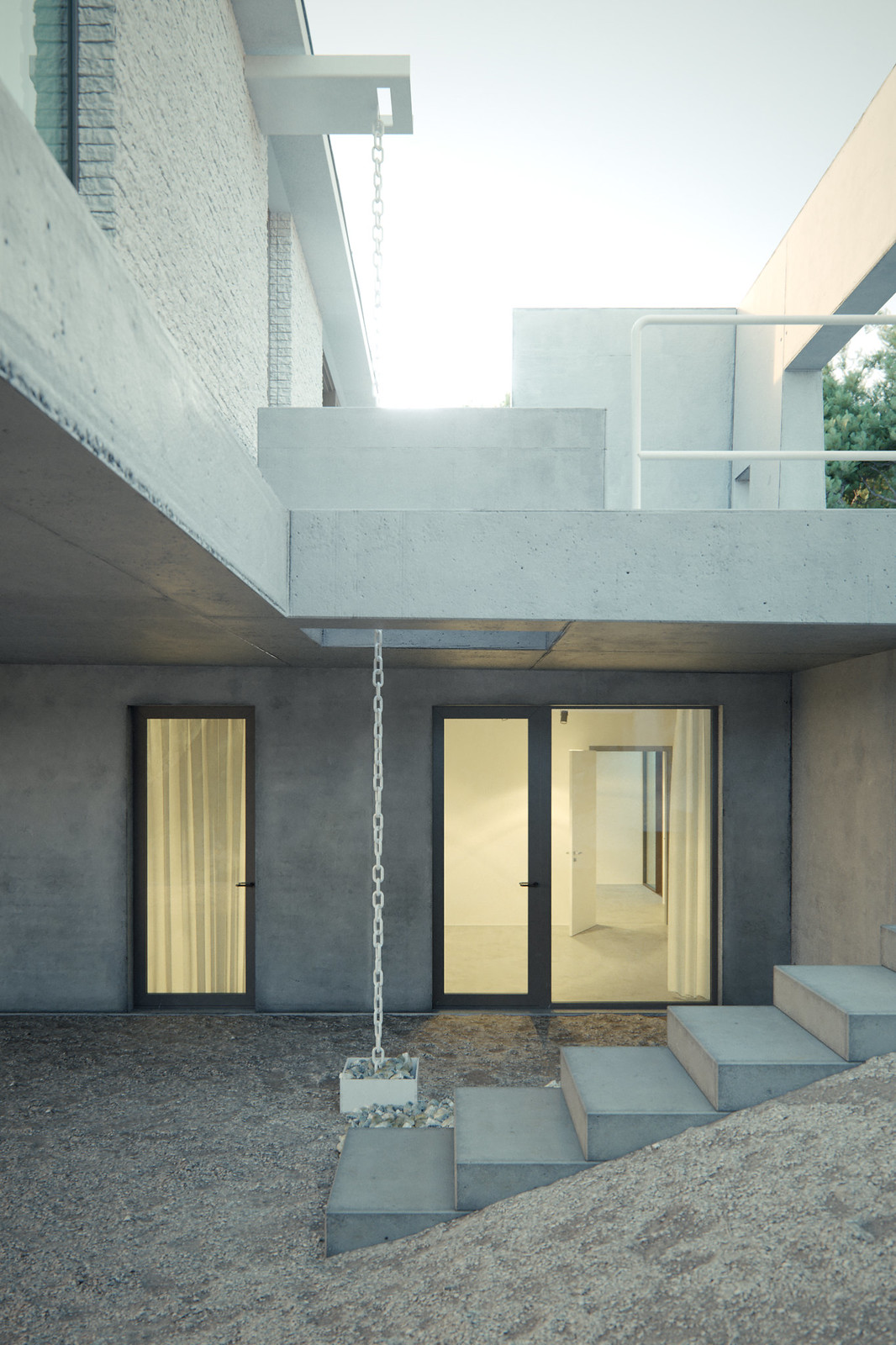 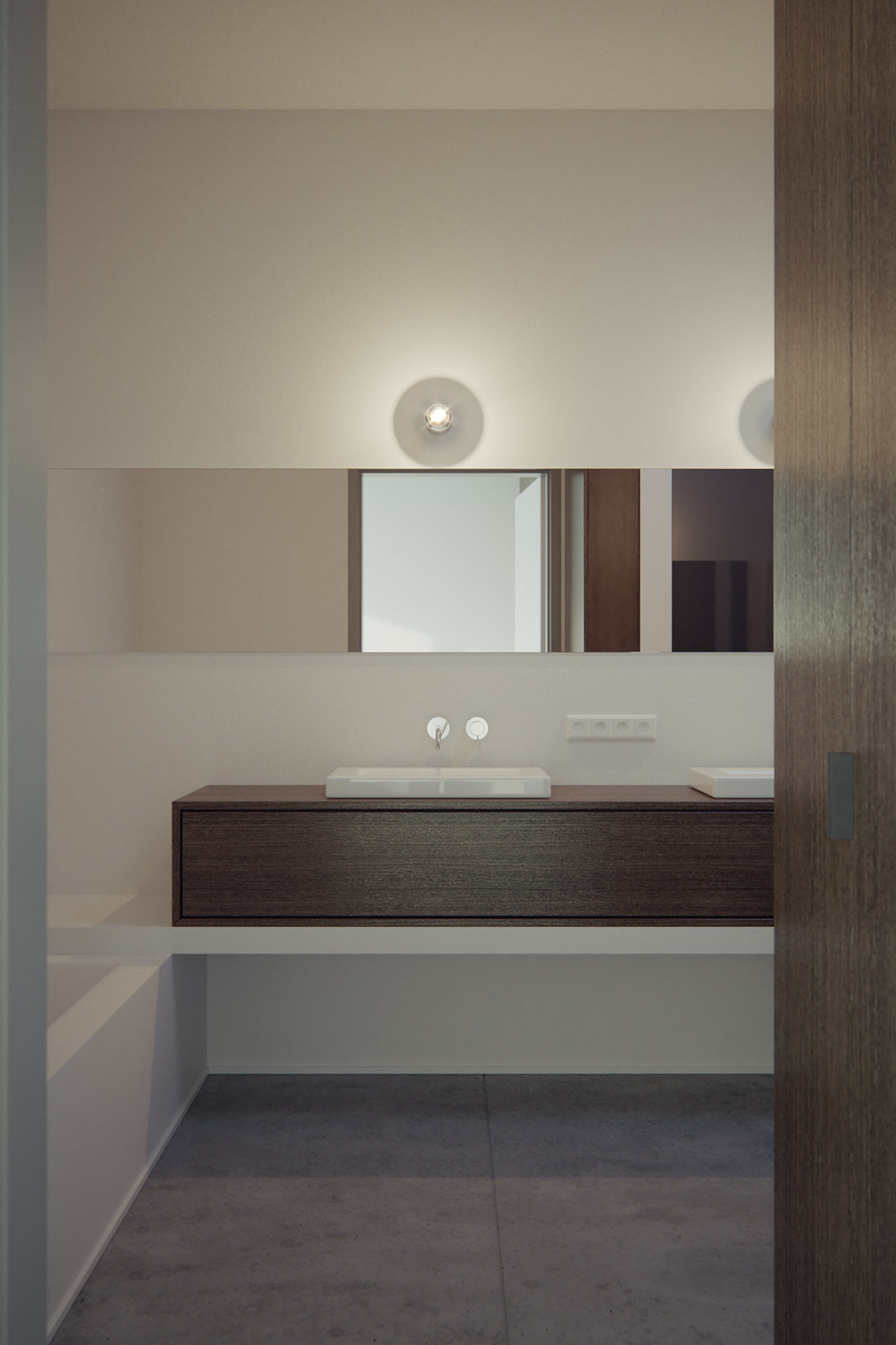 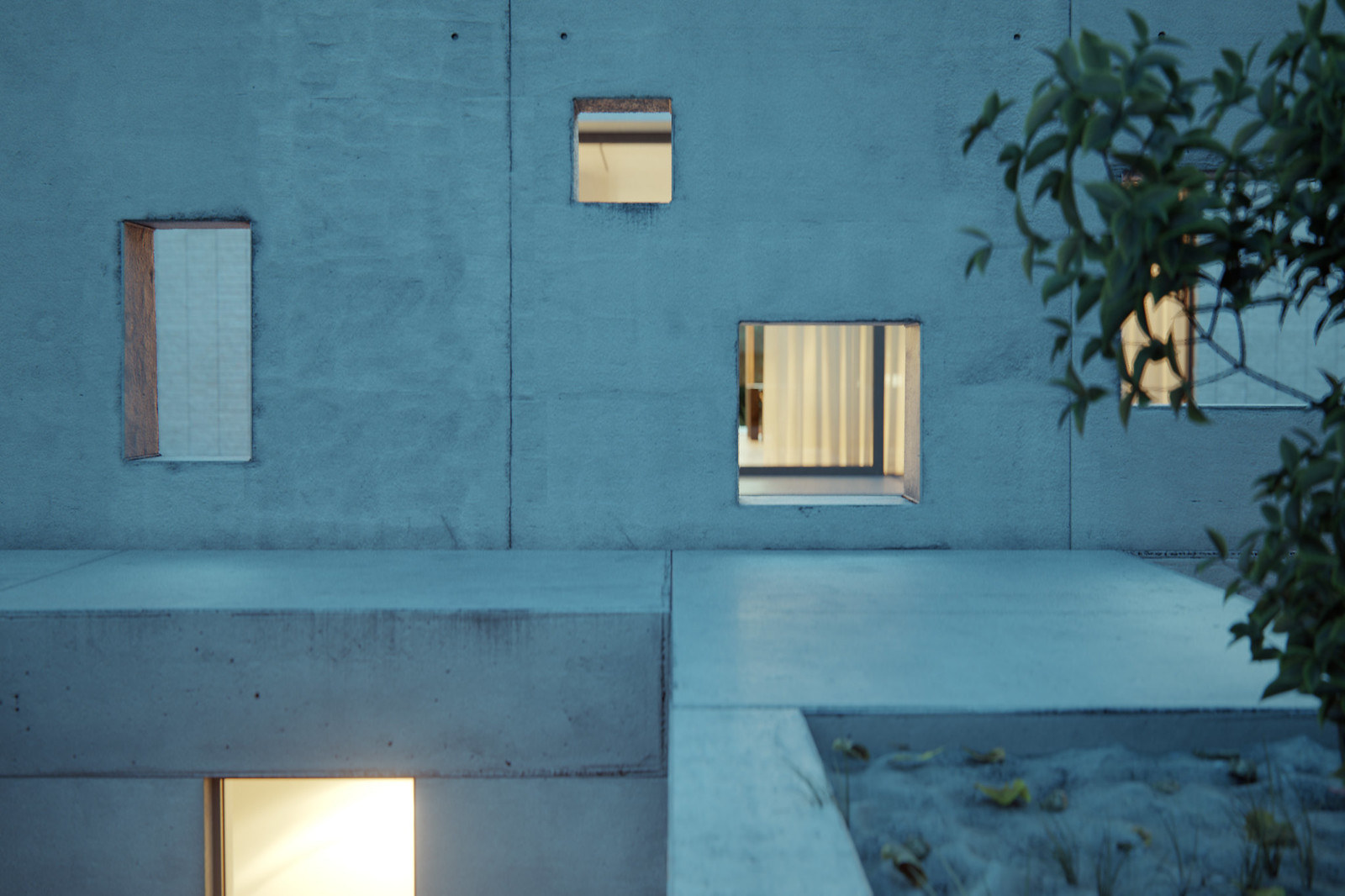 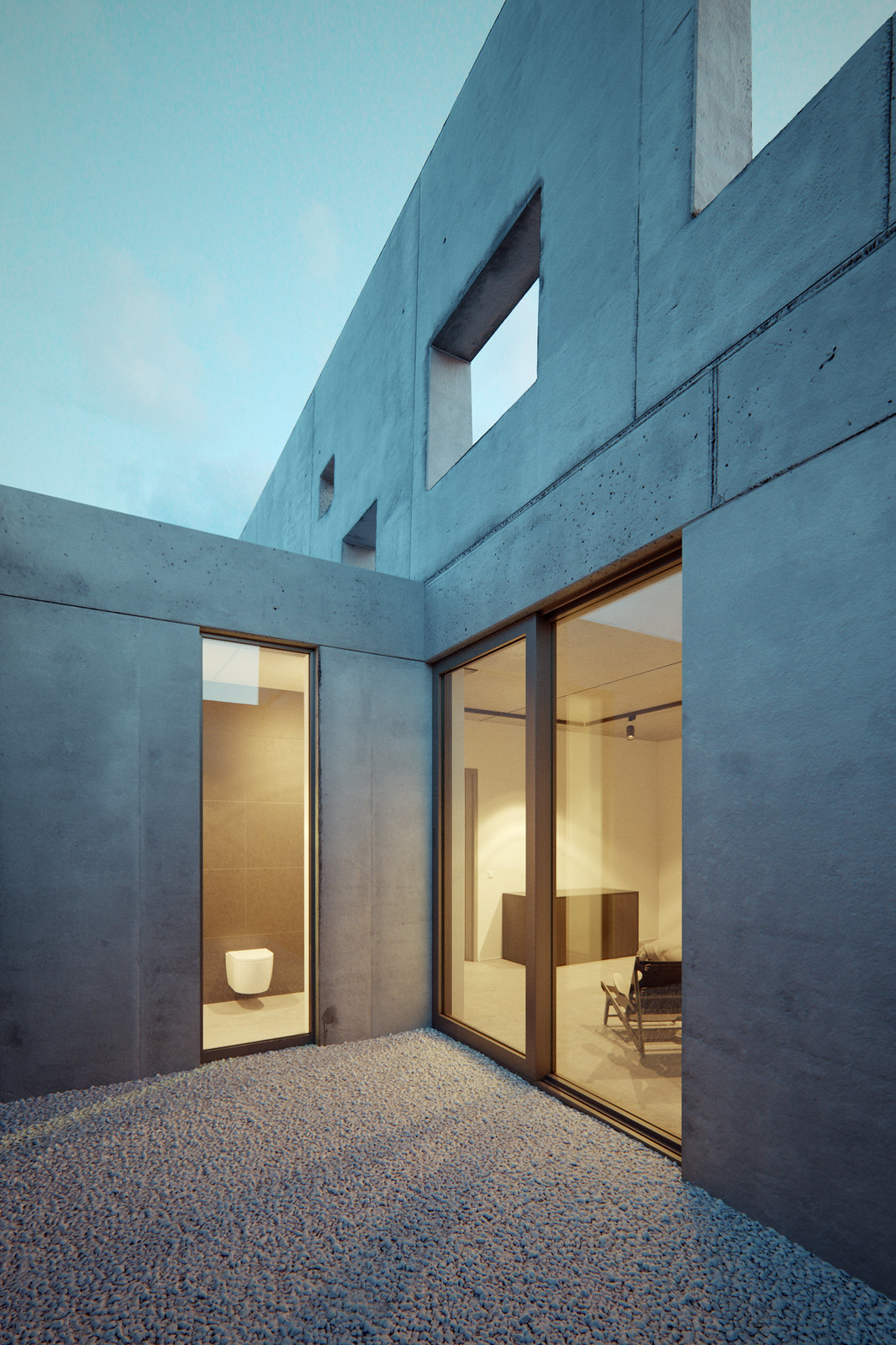 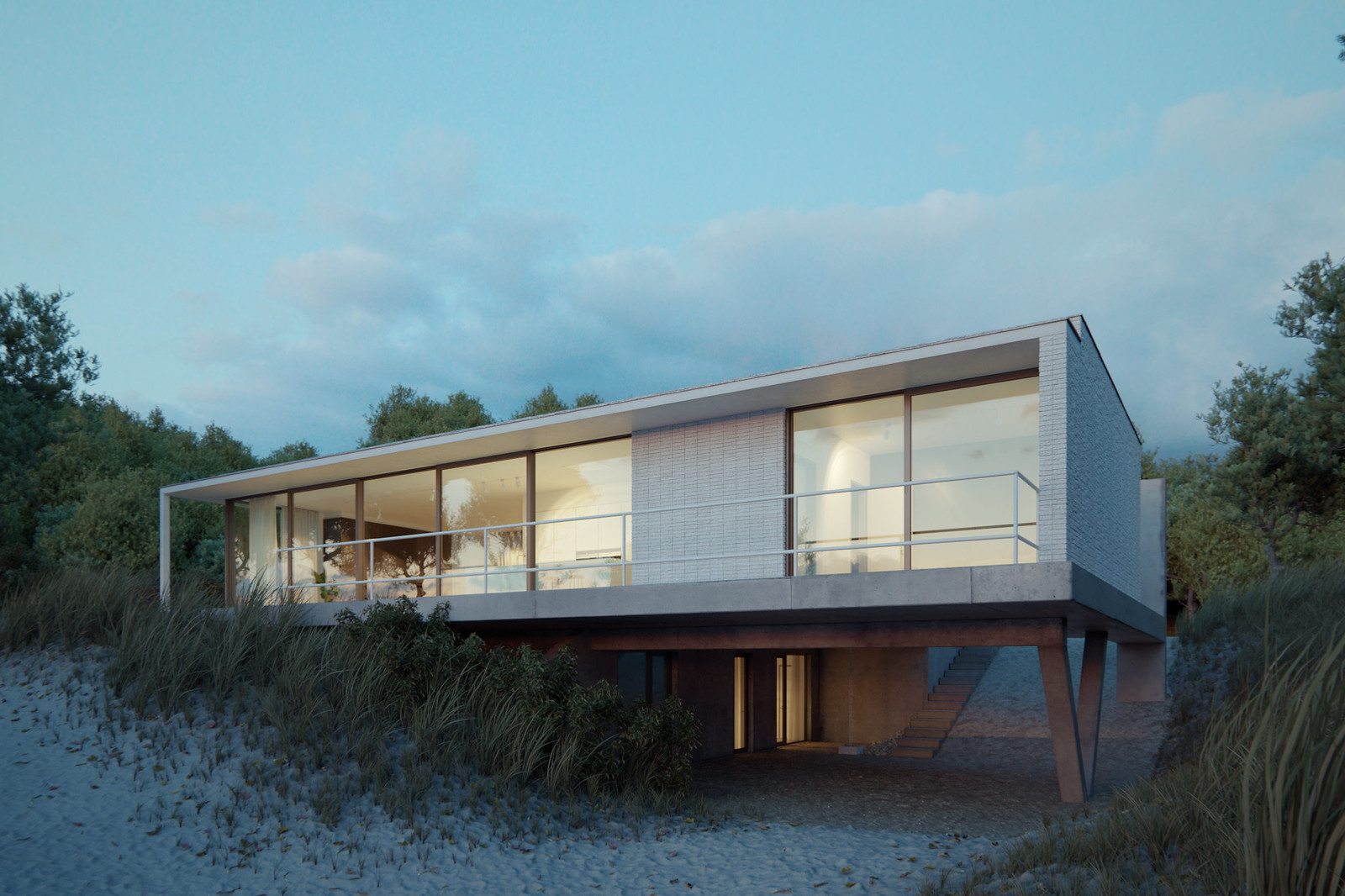