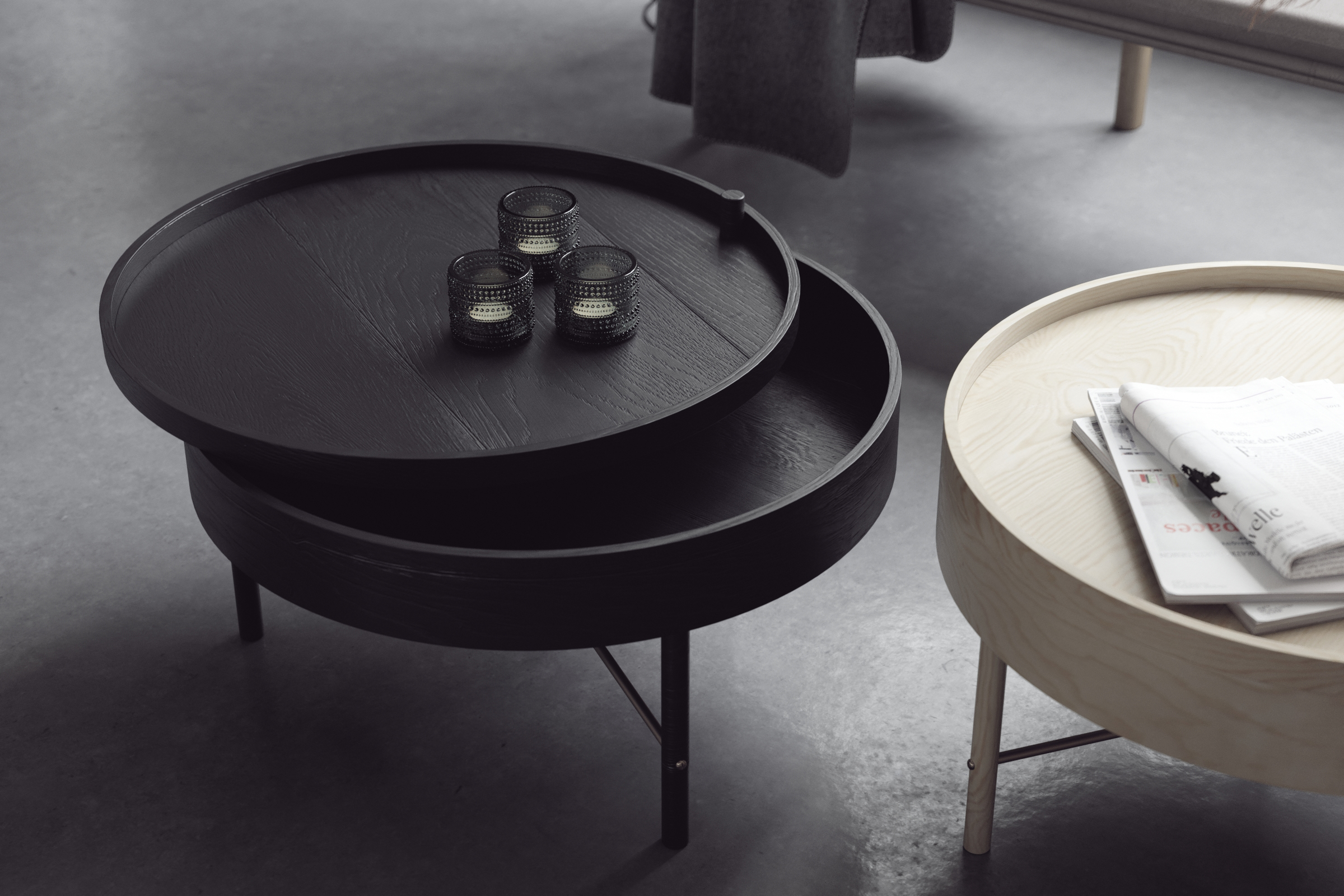 I’ve been getting lost in some very pared-down marketing visuals for Norm Architects and Menu recently and decided to explore something along these lines. This was also an occasion to replenish my furniture collection and to experiment with Connecter, which turns out to be an incredibly helpful tool. I wish I had found it earlier.

I’ve been a fan of minimalism pretty much since the word was coined, but these images go a little bit further than even I had been comfortable with so far. There’s the furniture by Menu, which is super ascetic, the limited palette, the dark kitchen, and deliberate desaturation. Doing this, the hard bit is to decide what shouldn’t be part of the image.

Technically, this is 3ds Max & V-Ray GPU pretty much as always. The architecture I picked made the scene a little tougher to render than I had hoped, probably because of the limited amount of light once you step away from the main window. So render times were in the one to two hour region and I had to use the denoiser pretty extensively. There is some wonky stuff happening in the glass materials that I have yet to figure out.

A lot of the materials here use textures scanned with Dabarti Capture. and the Karin Easy Chair ( Bruno Mathsson, 1969, now produced by DUX) below has some Forest Pack microfiber action on it, which is almost invisible yet makes all the difference. The pampa grass is a GrowFX experiment. Substance Painter was used to texture several of the assets.

For a change, I didn’t do my post-production in ArionFX but decided to do everything in the VFB. I used custom exposure and burn values, white balance, color balance and curve adjustments, as well as lens effects. The only thing missing is CA.