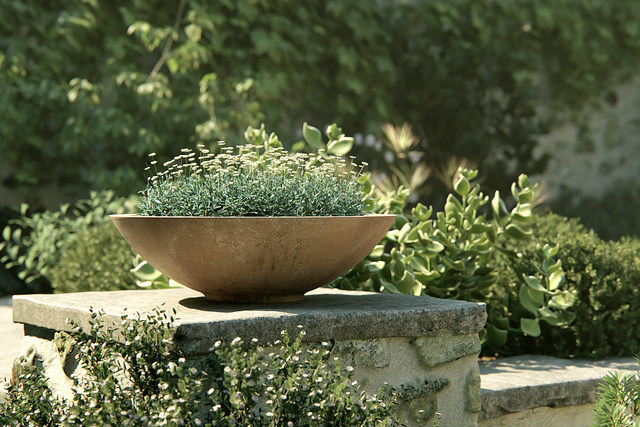 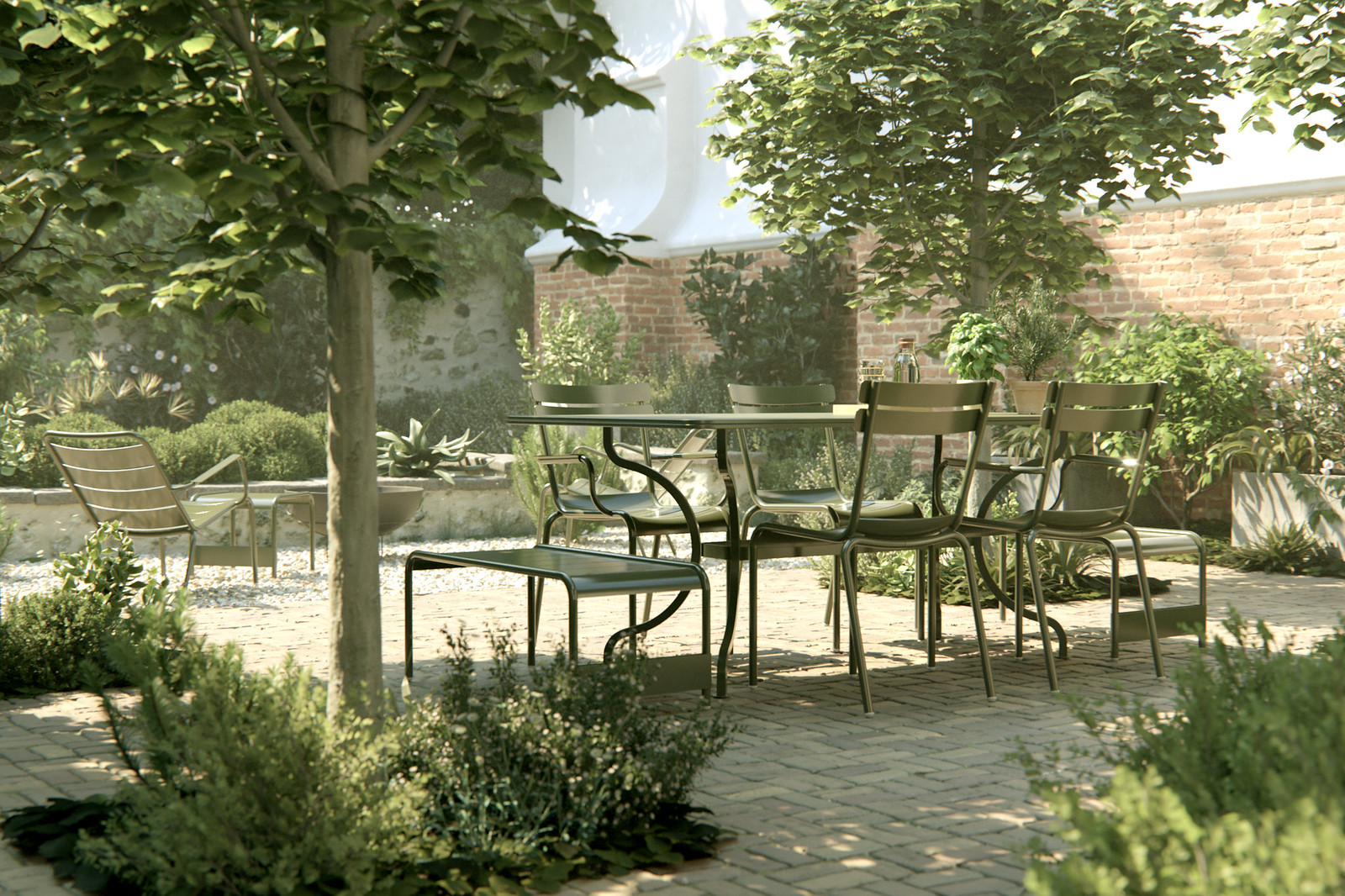 A few weeks ago, I started modeling Fermob’s Luxembourg line of outdoor furniture–itself a sensitive revamping of the original furniture of the Senate’s gardens in Paris. I wanted to showcase them in an outdoor setting, and that little project kind of took on a life of its own. I had fun experimenting with various techniques to make vegetation and developing the high-summer look I was aiming for.

The plants were the main challenge and the most fun part of the project. Below is a random list of the techniques I played with.

As always, feel free to critique and comment below. You can see higher-res versions of the images here. 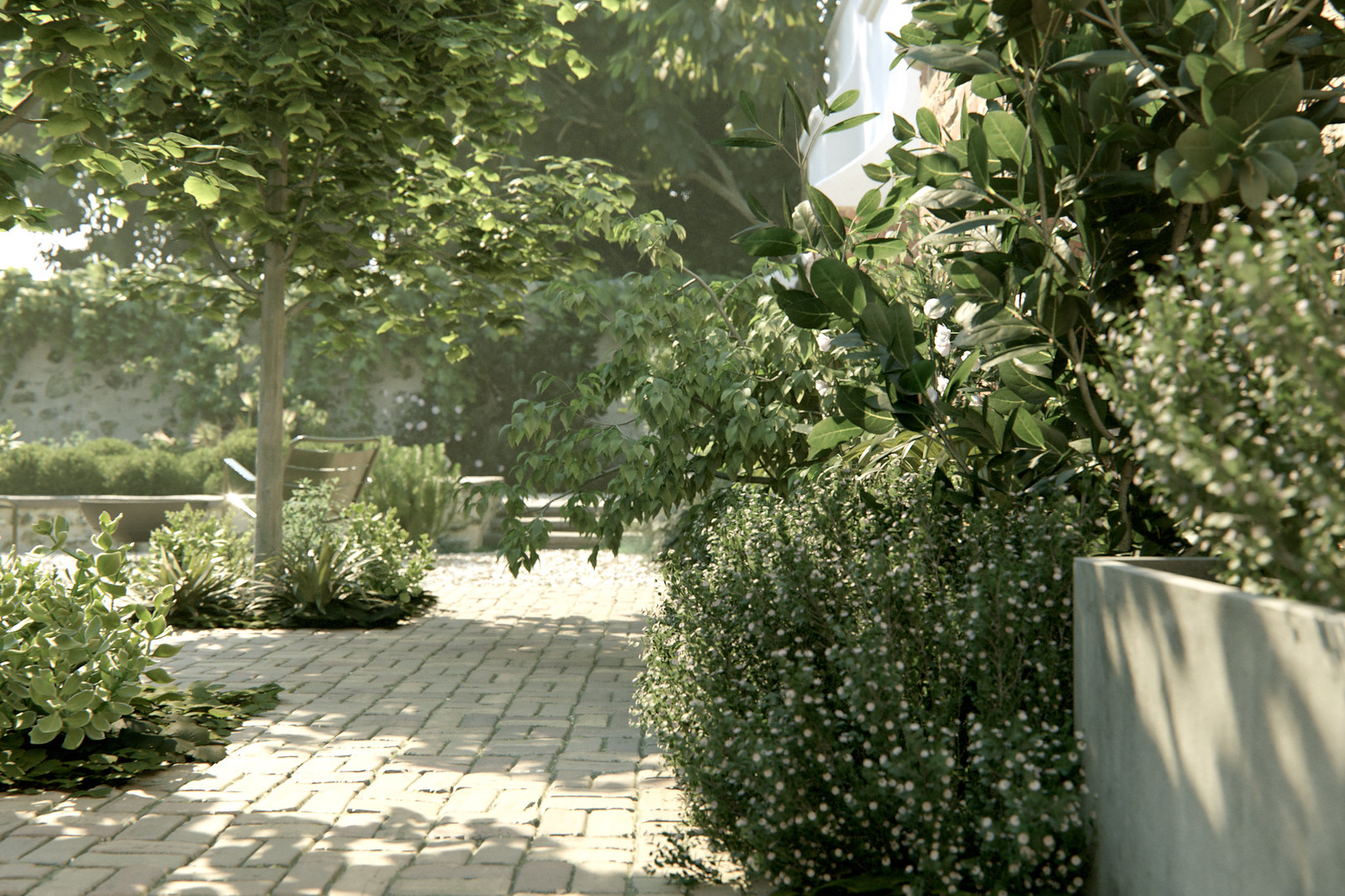 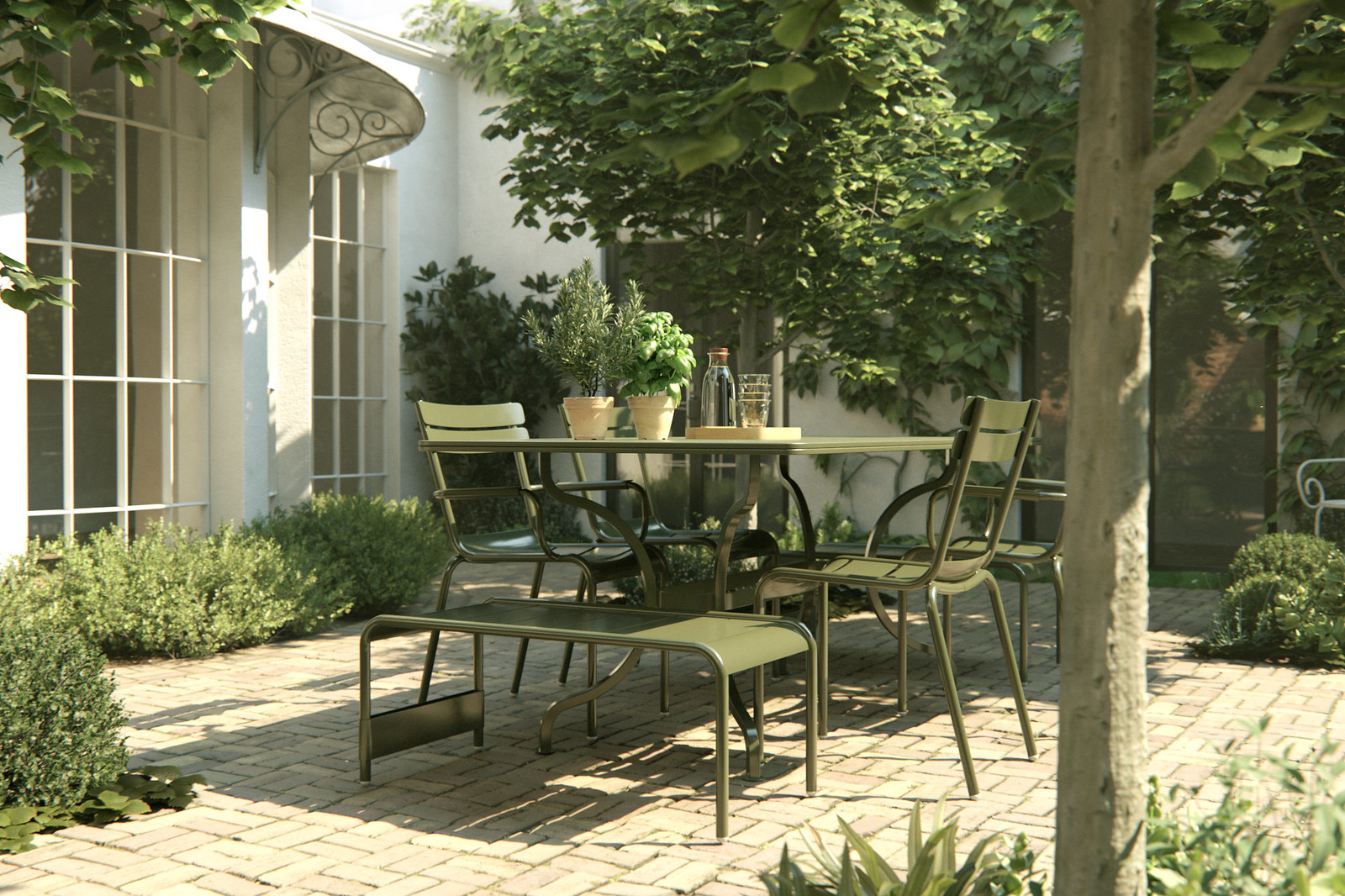 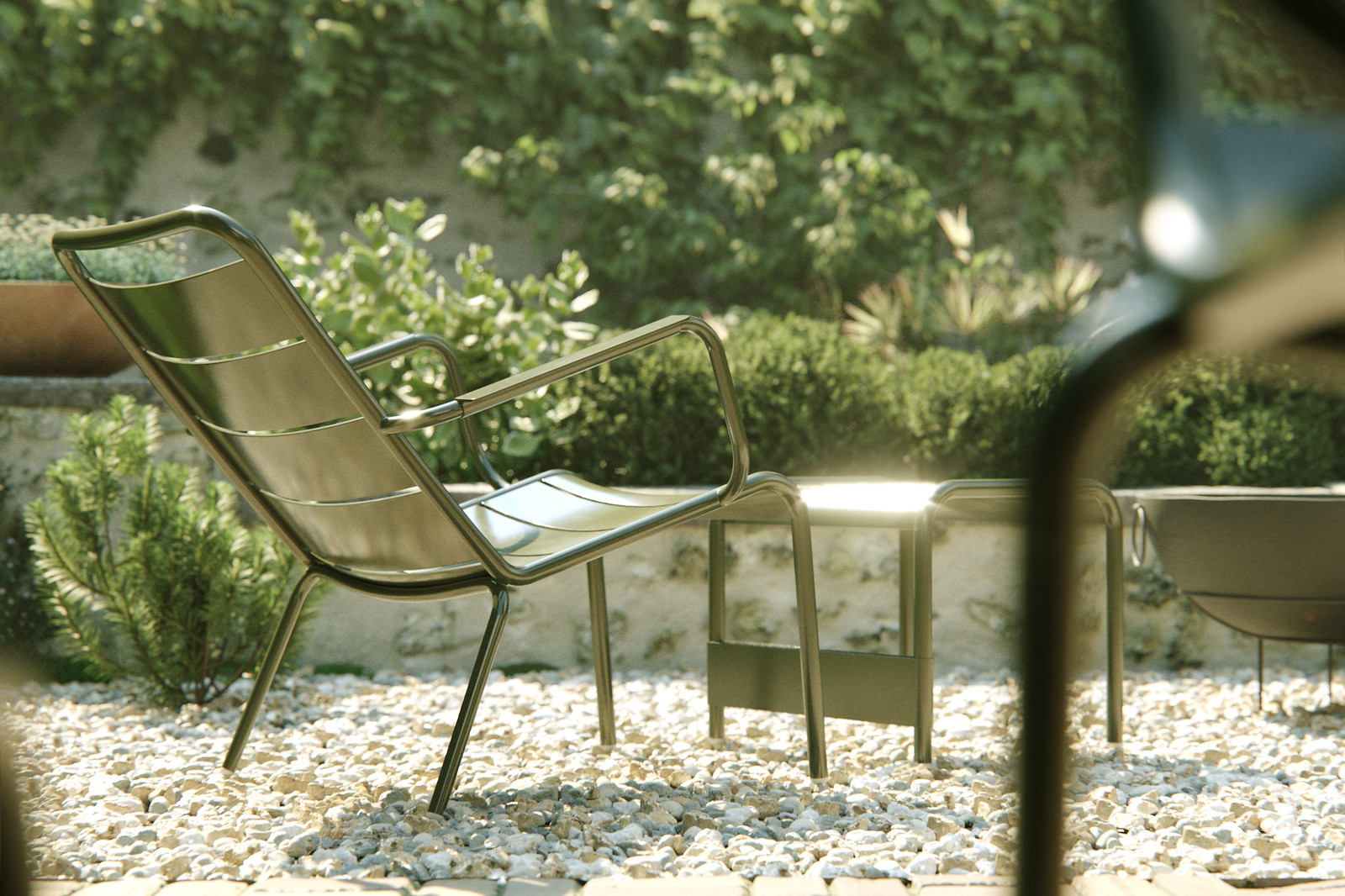 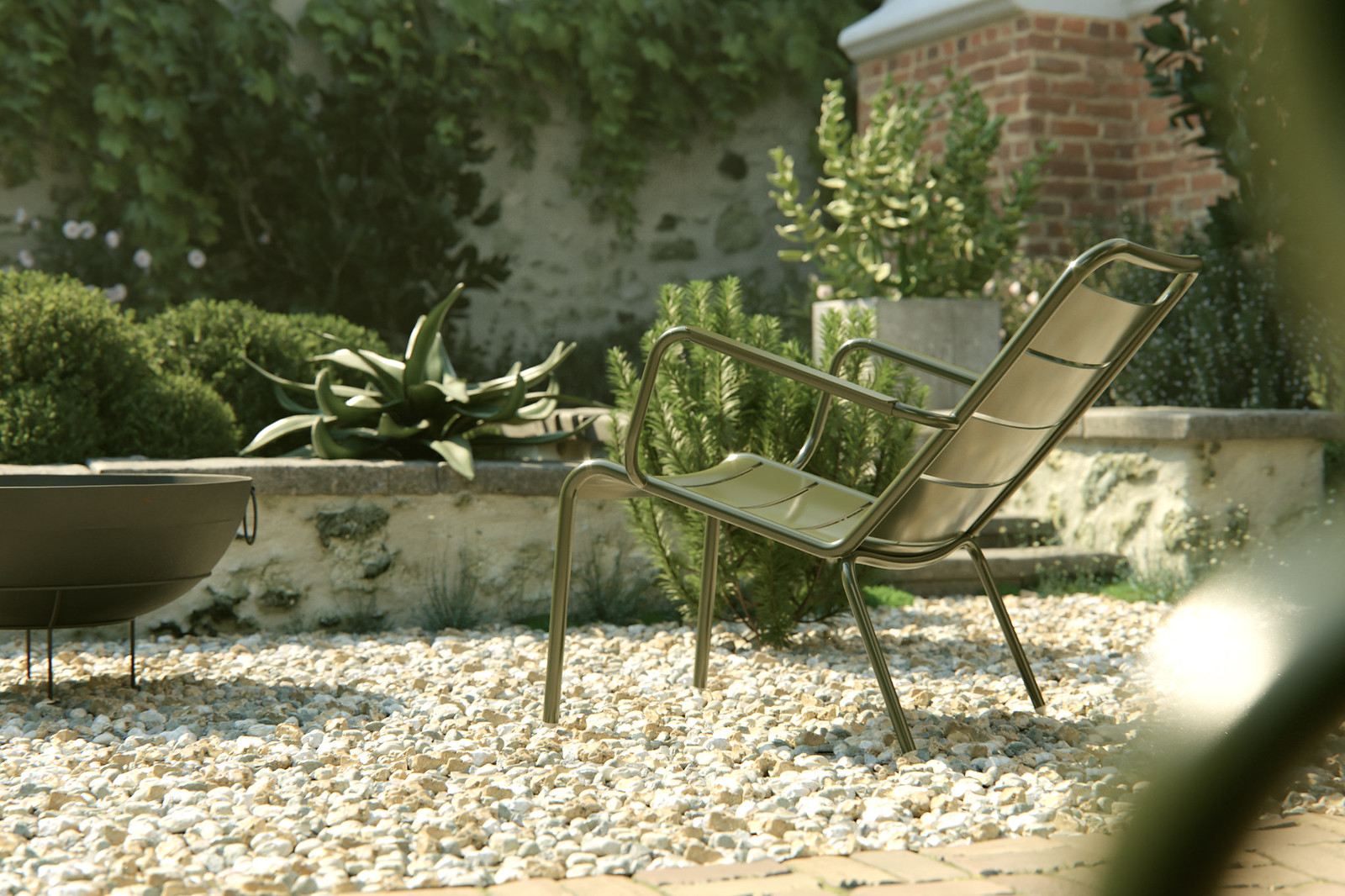 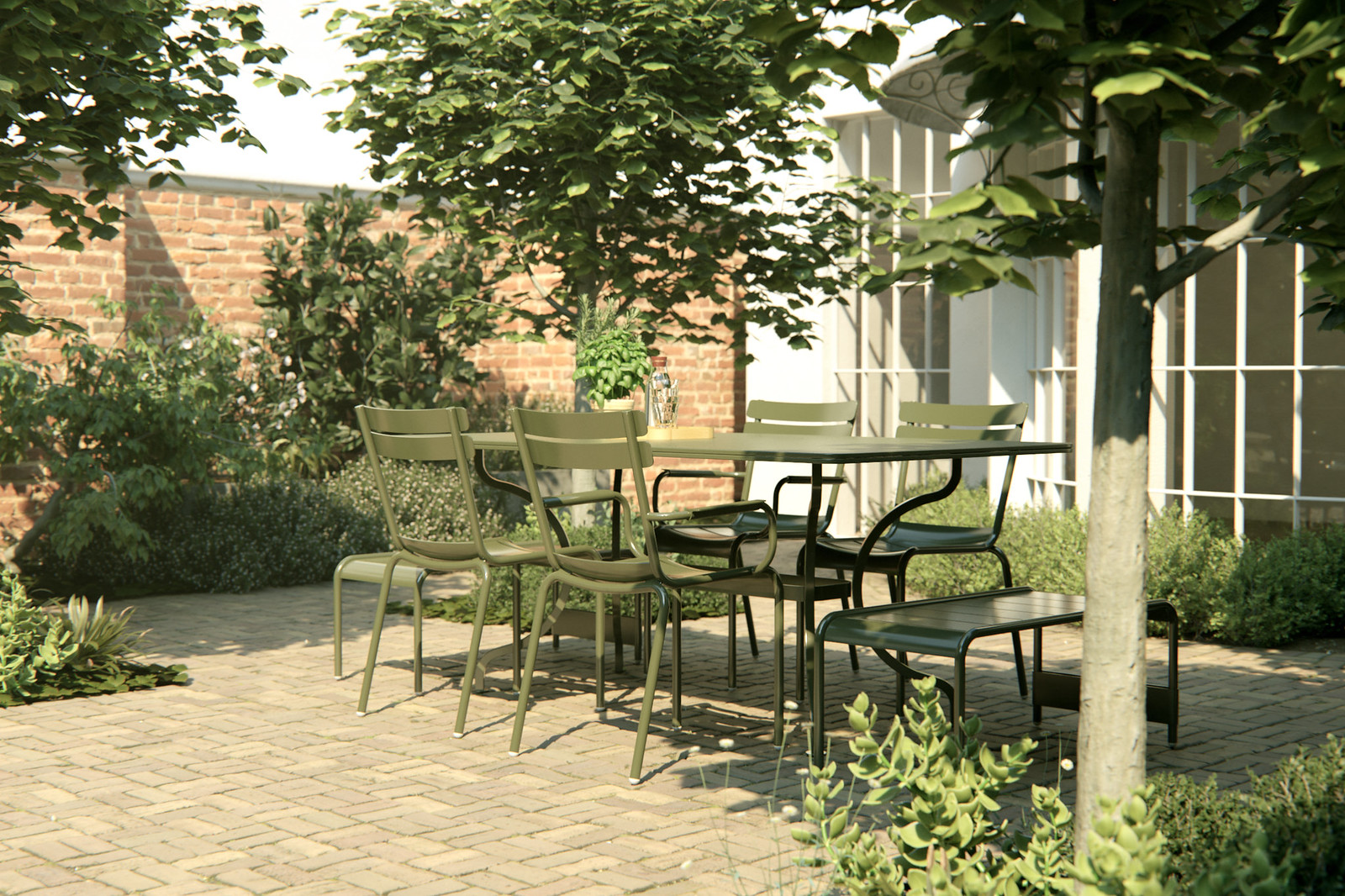 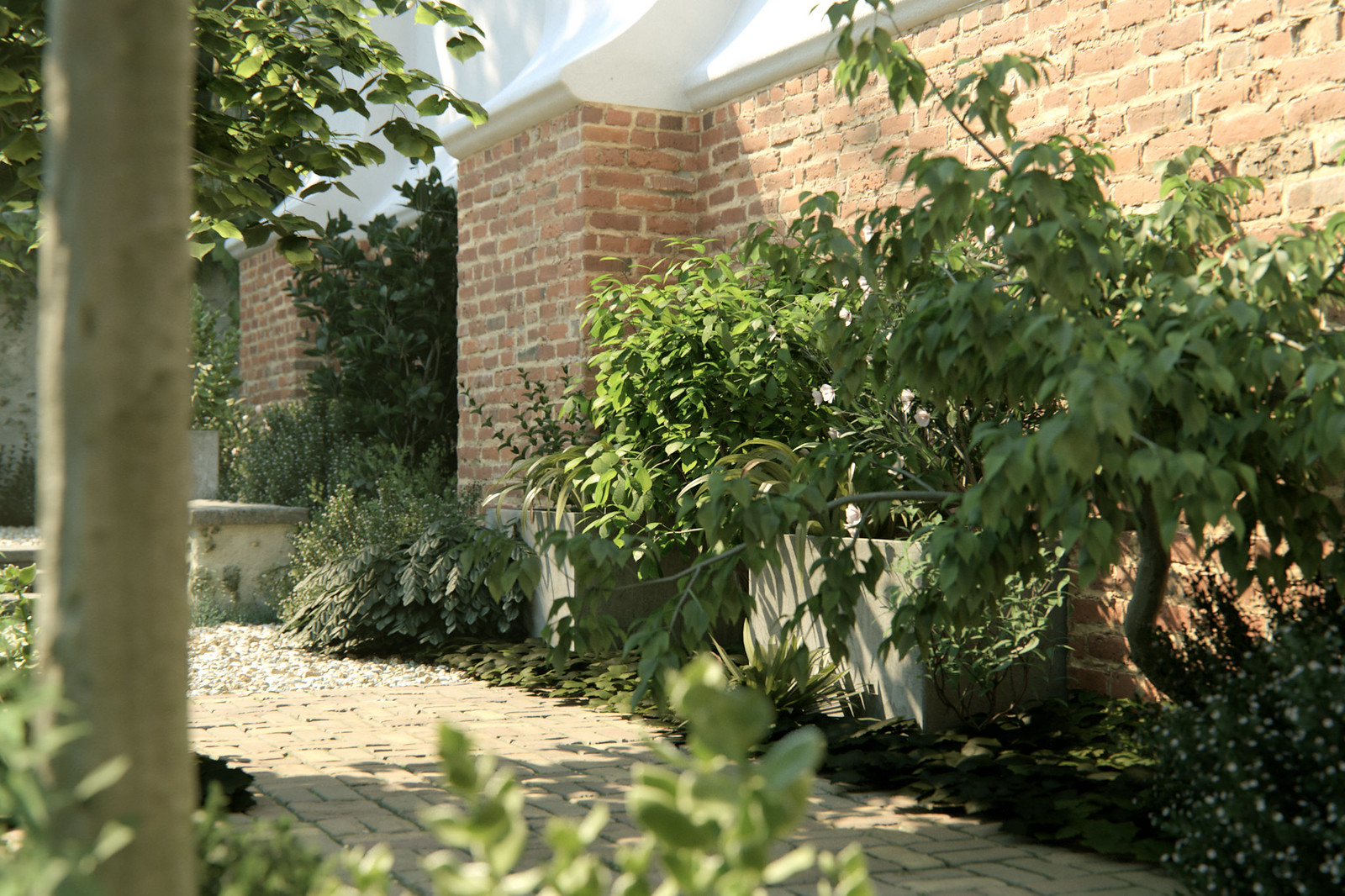 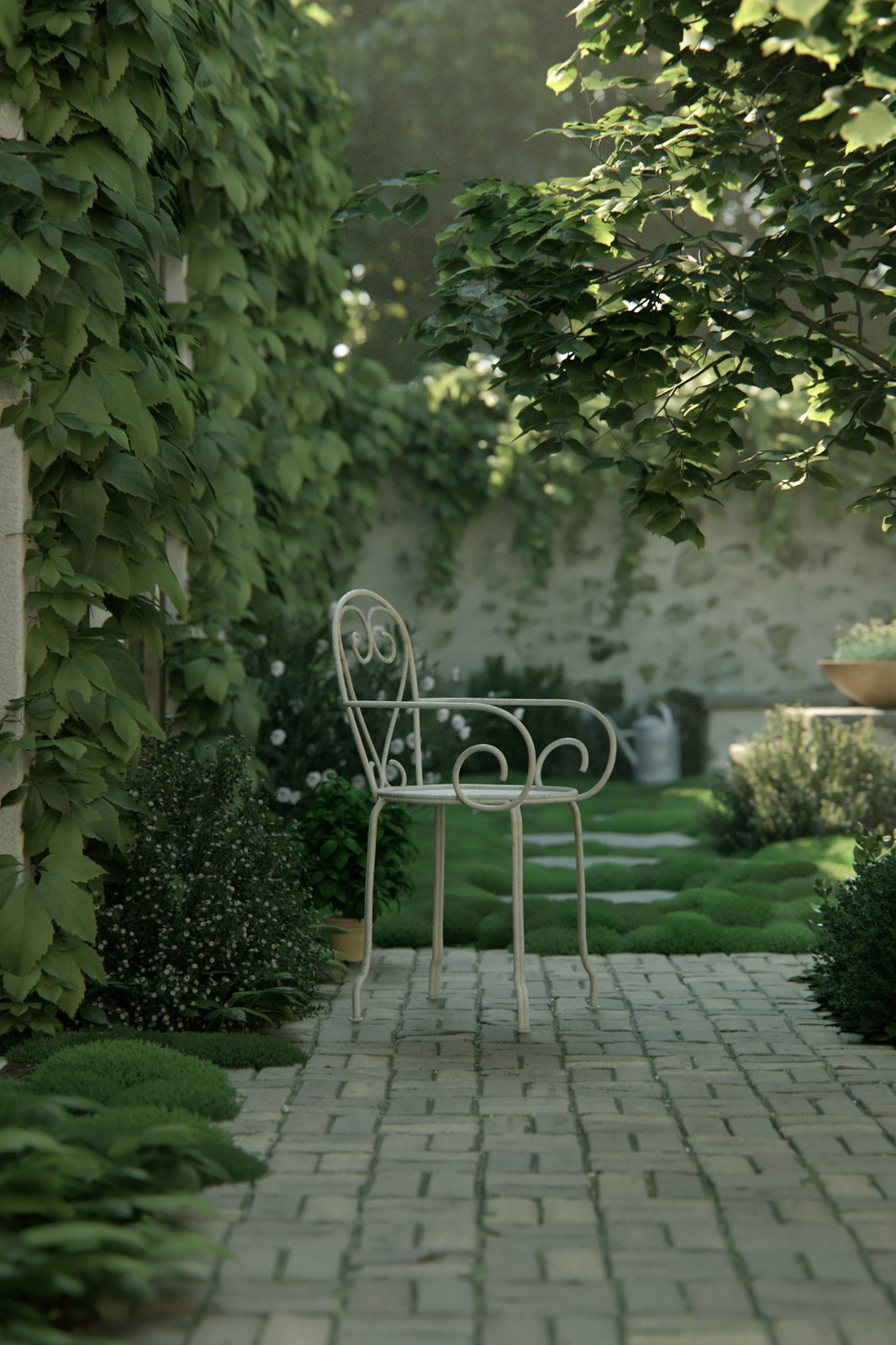 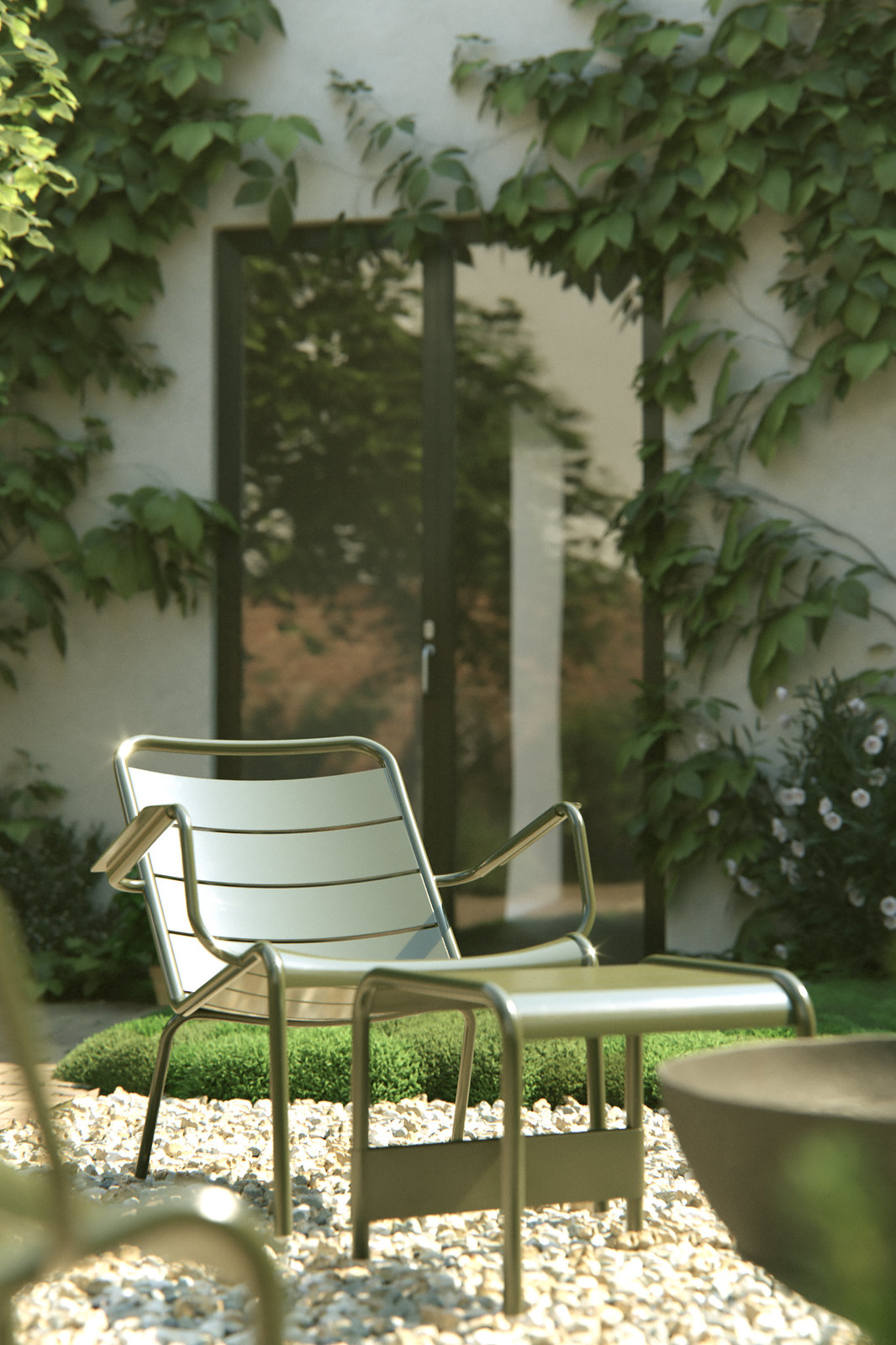 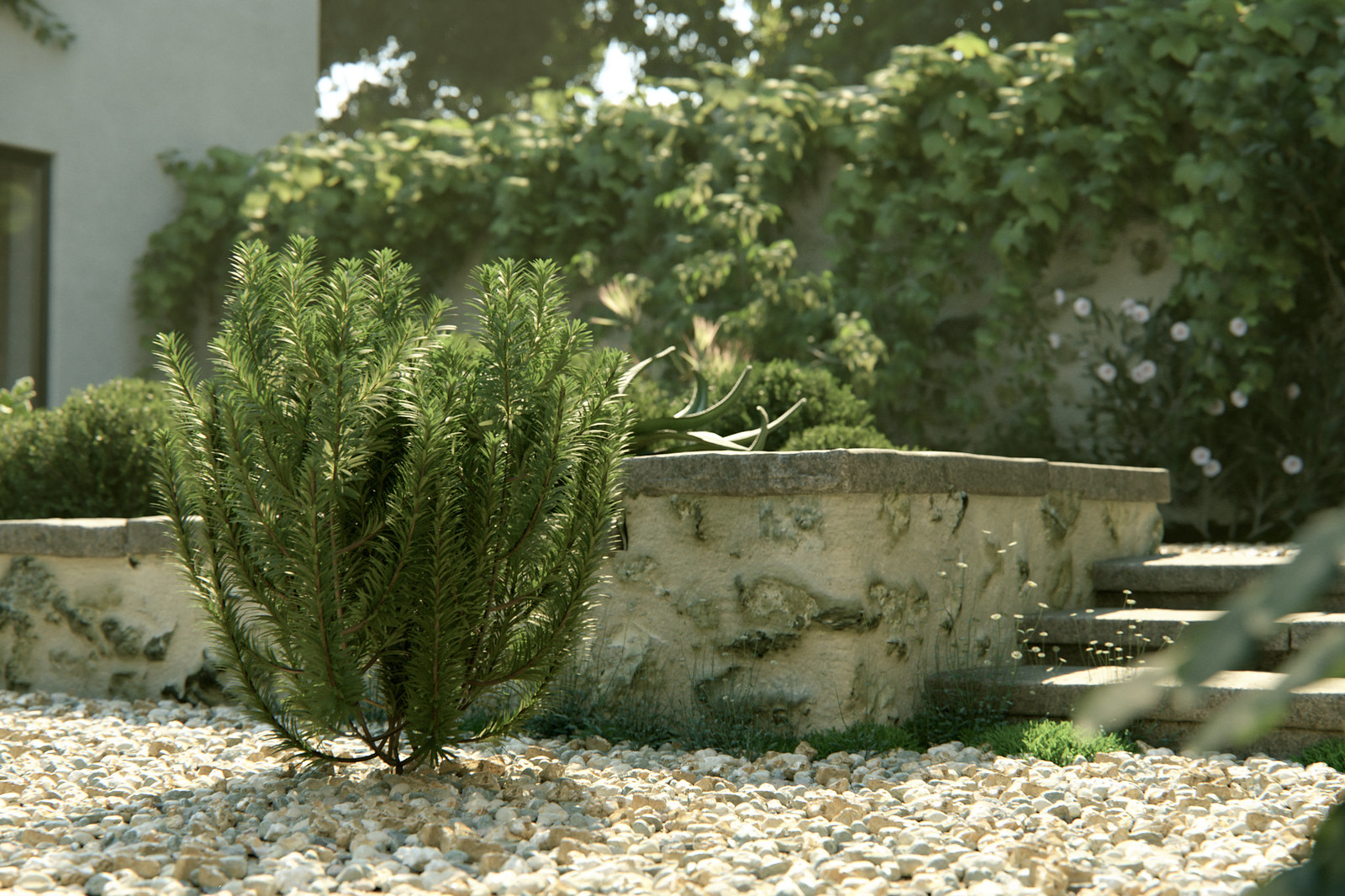 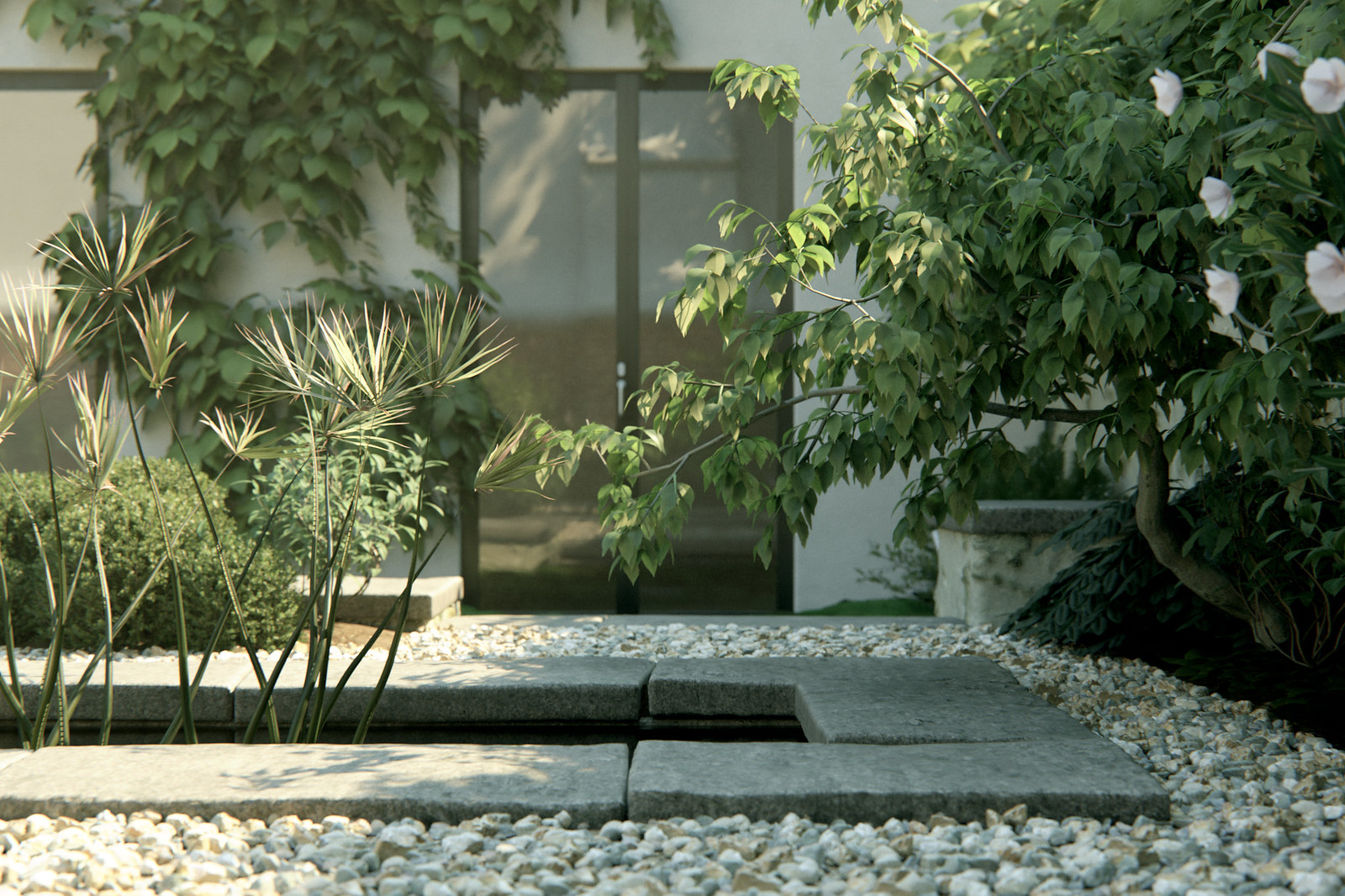 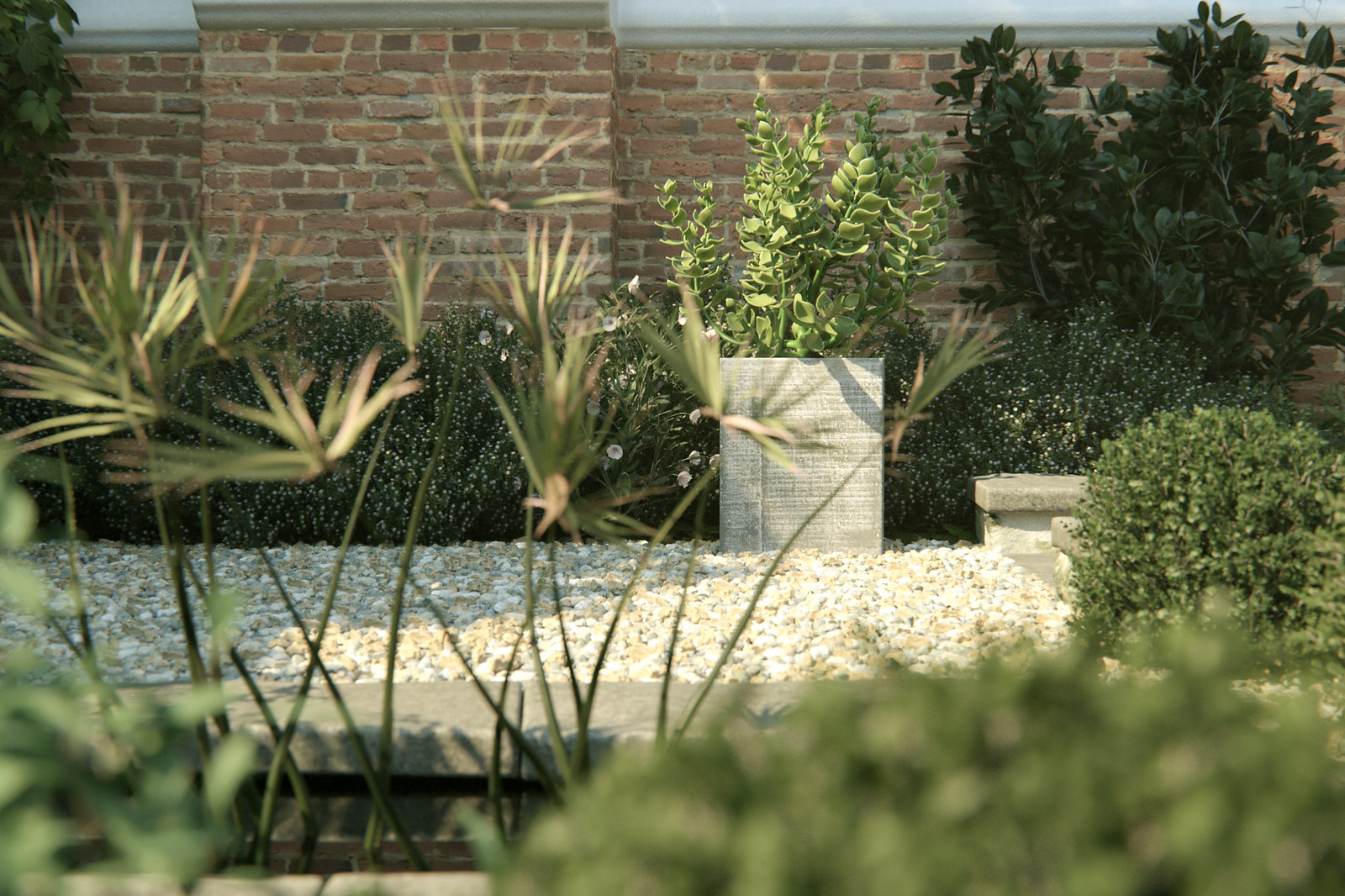 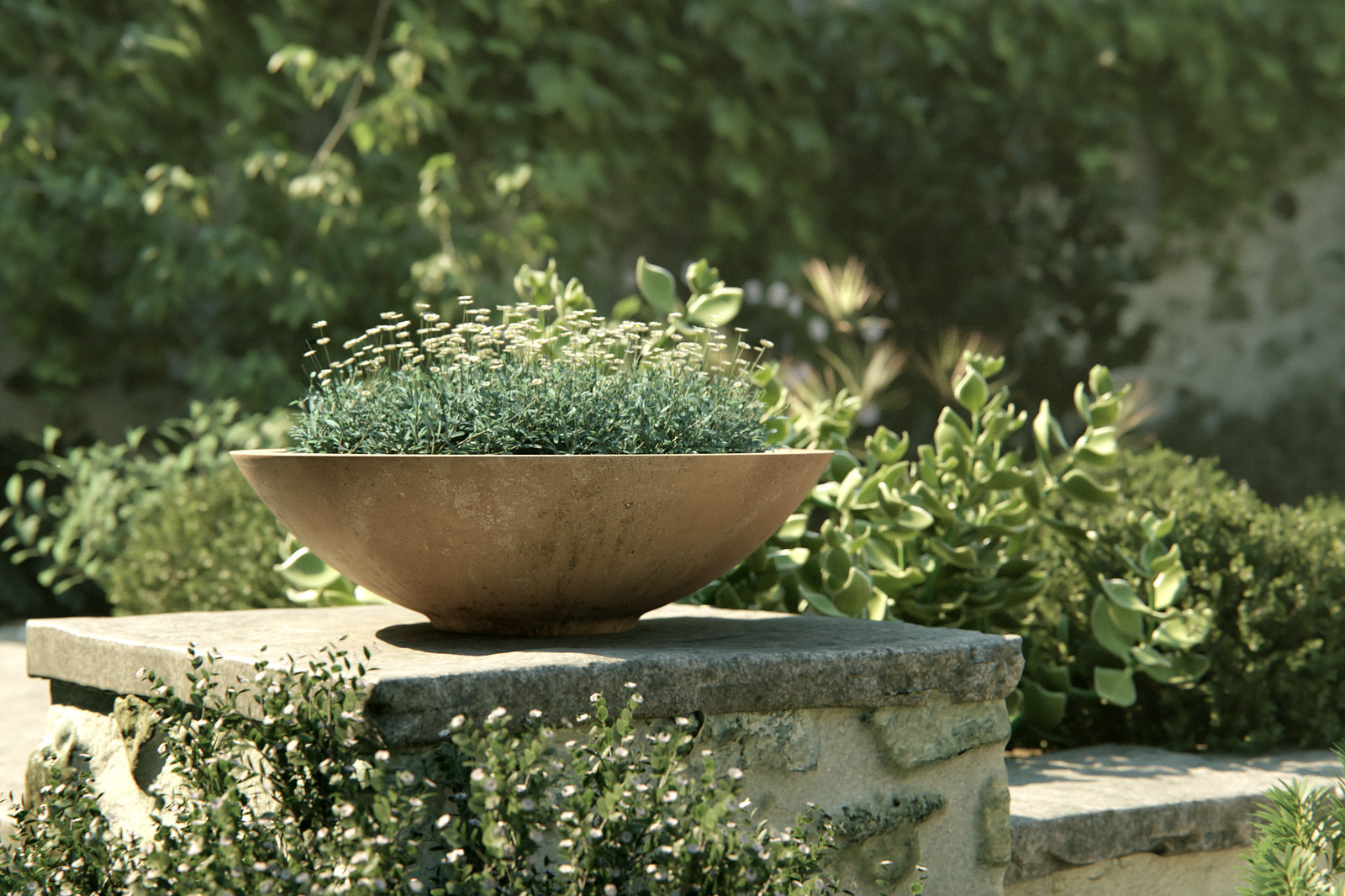 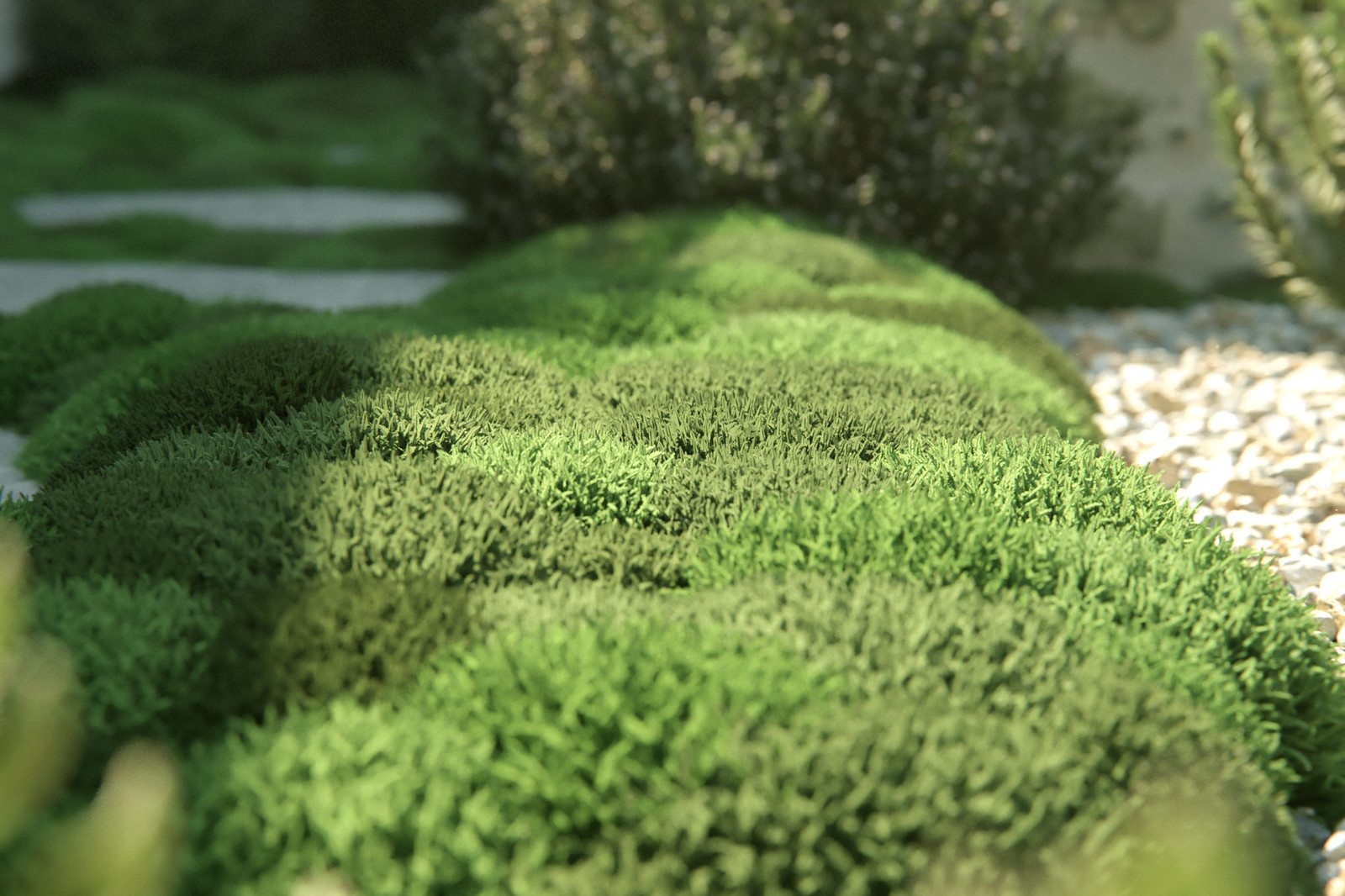 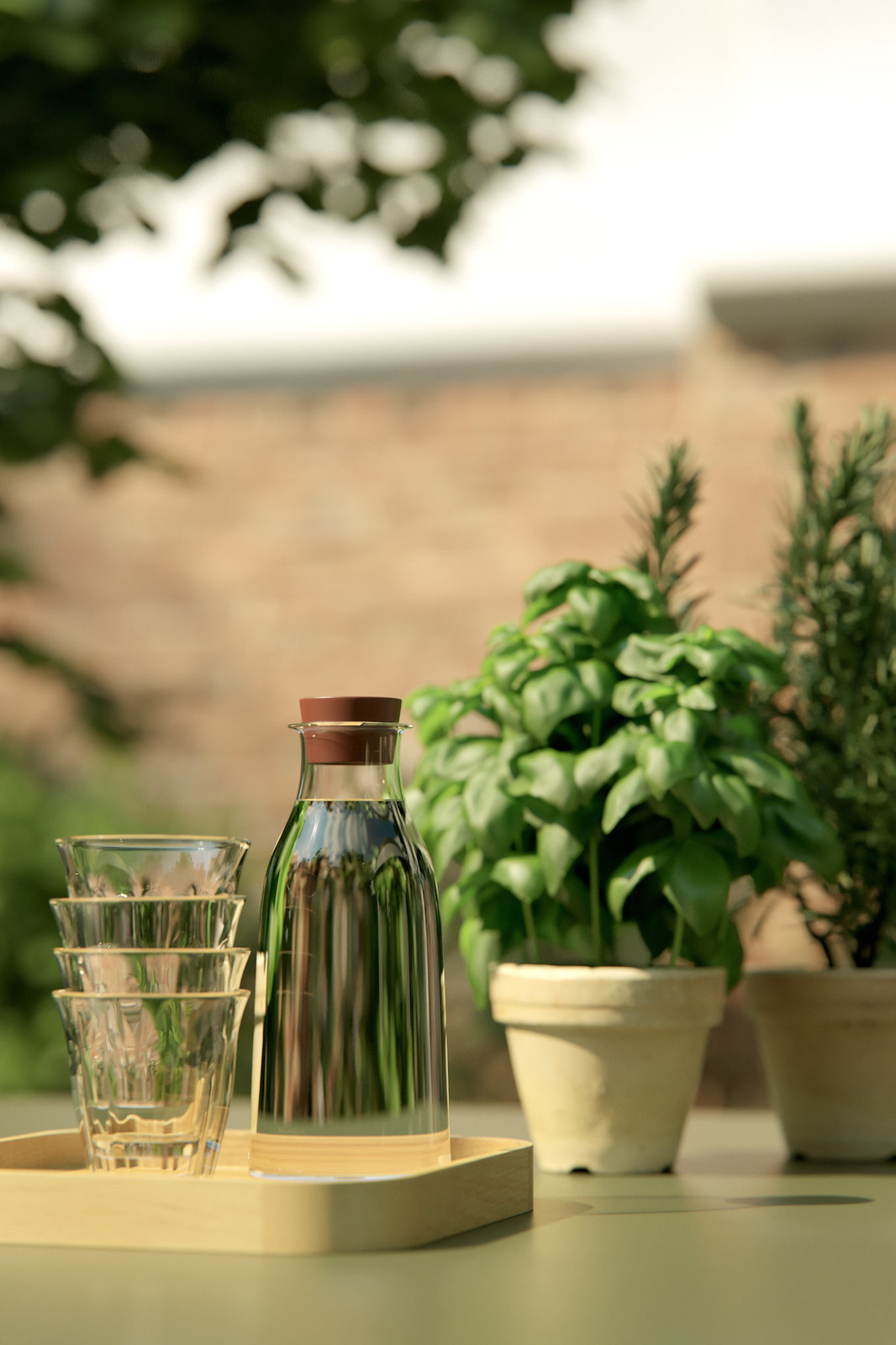