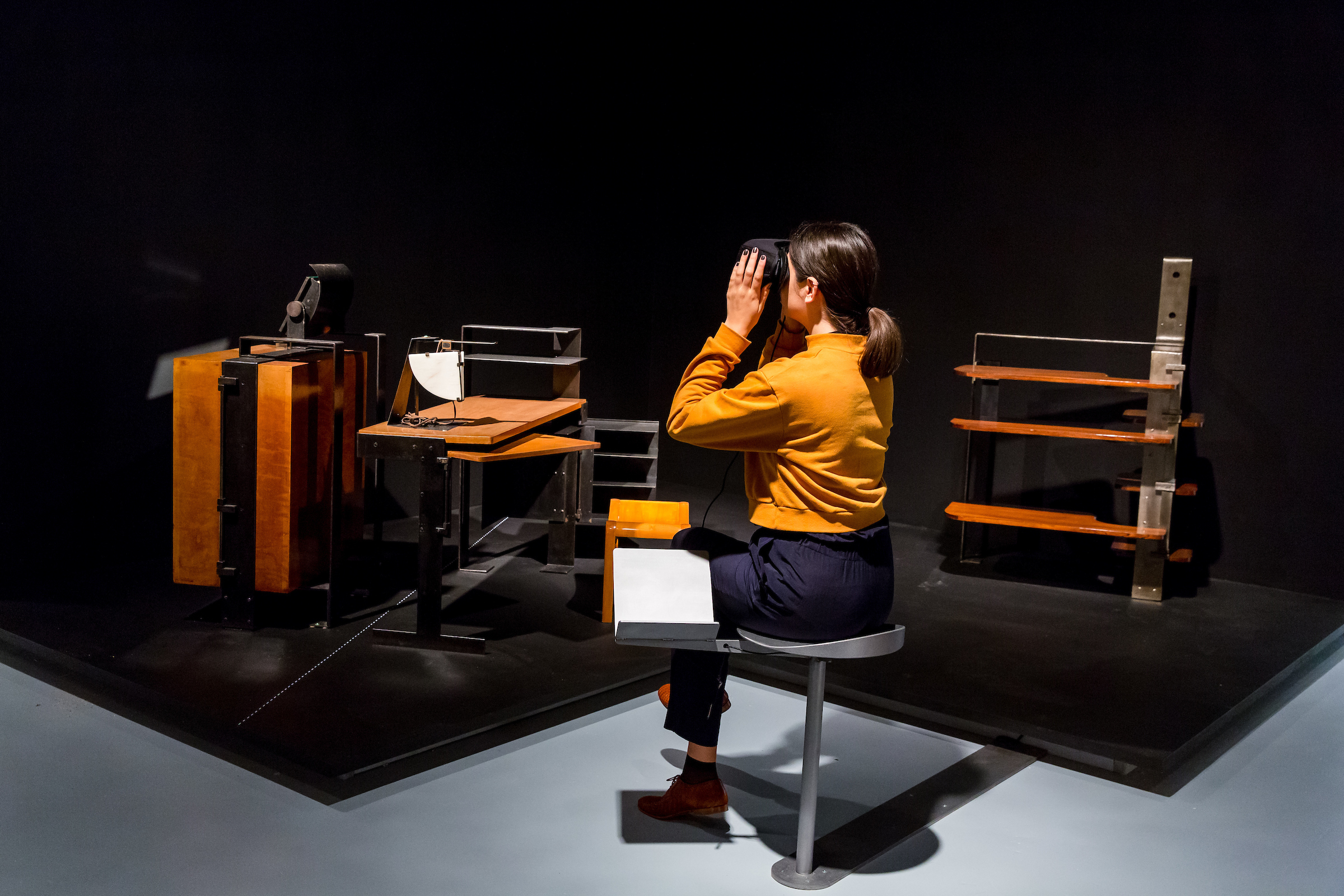 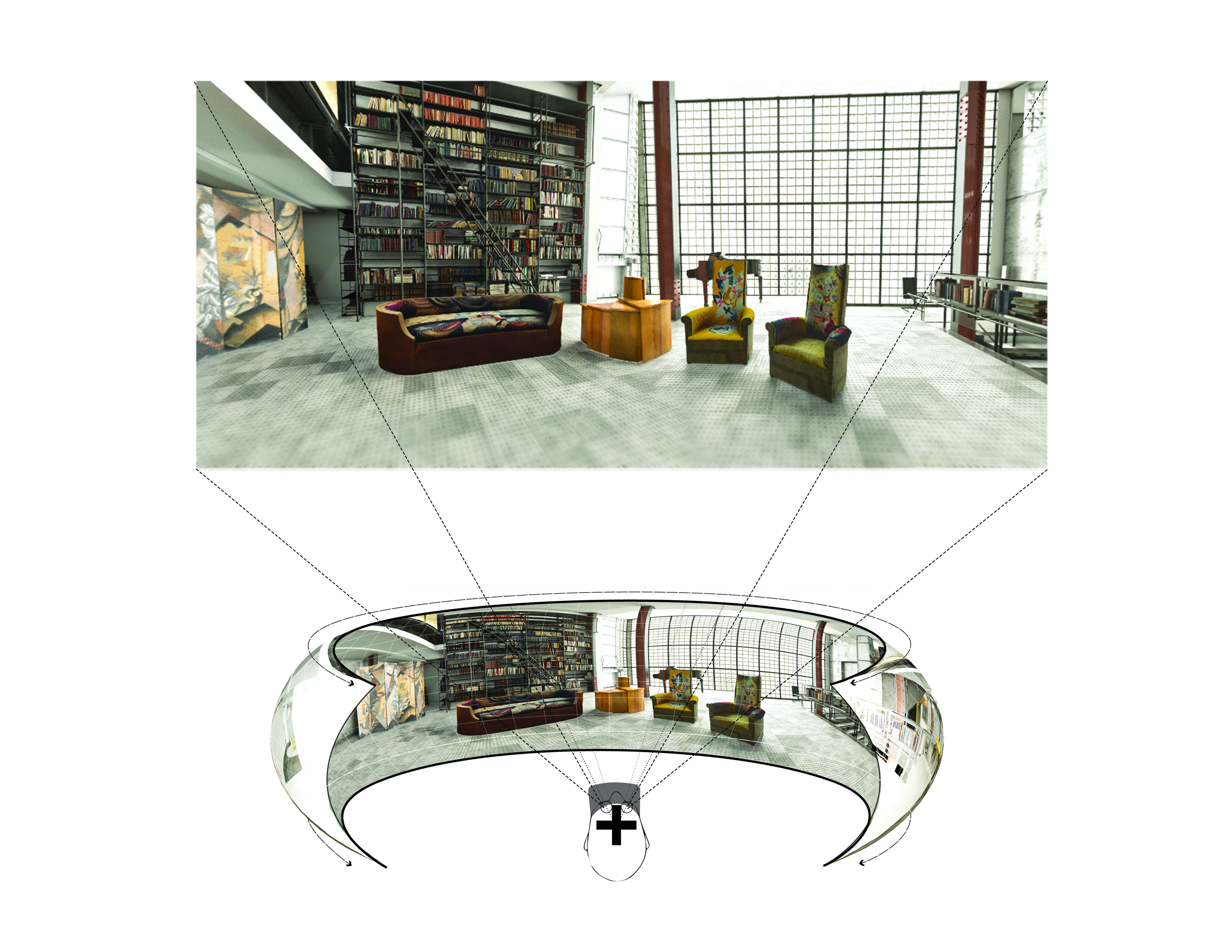 About a year ago, I was approached by architecture firm Diller Scofidio + Renfro about my renders of Pierre Chareau’s Maison de Verre in Paris. The firm had been commissioned by the Jewish Museum in New York to design an exhibition about the late French architect and was wondering whether my model could be incorporated into a virtual reality experience for the show.

It turned out it could. Using my 3ds-Max/V-Ray scene as a base, the bright folks at DS+R conceived a 360-degree display of the interior. It is one of several such displays in an exhibition that is heavy on technology. It’s also the second scene of mine to be grabbed by someone else and turned into a VR experience (I’m afraid my gear is not powerful enough to render these huge panoramic images).

Pierre Chareau: Modern Architecture and Design opened last month and is on through late March. It’s received mostly very positive reviews, largely credited to DS+R’s innovative approach. So if you are in New York or passing through, have an interest in modernist architecture and are a bit of a geek, make sure to stop by.

Here’s a link to one of two (!) reviews written by the New York Times. This one focuses more closely on the VR experience (though it’s also a focus of the other one here). Another review here is the only one I found that also mentions my modest role on the project, though it is less positive than most.

Check out the pics in this post, which were kindly provided by the Jewish Museum in New York. It’s certainly fun and gratifying for me to ponder about the distance this model, originally intended as a private pursuit, has traveled and how many people will see it. 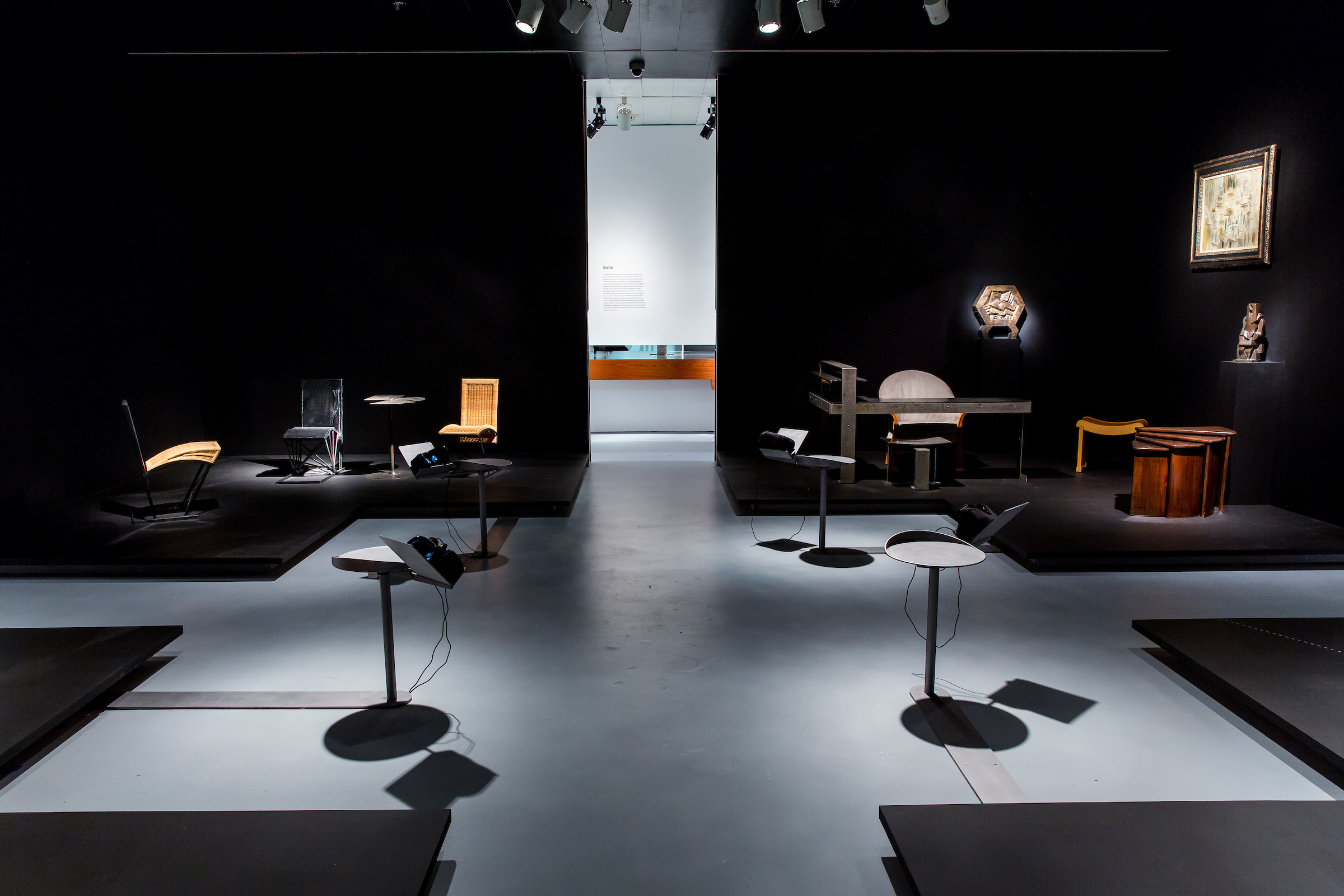 1 thought on “At the museum”